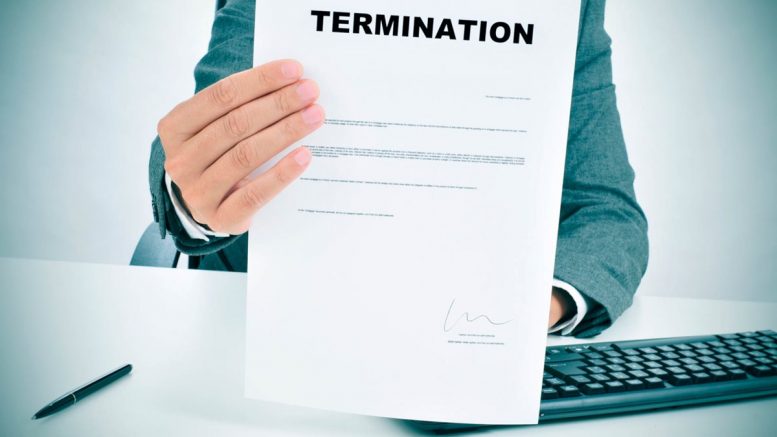 “You can take my factories, burn up my buildings, but give me my people and I’ll build the business right back again.”

I was reminded of this famous Henry Ford quote when I read CEO Brian Chesky’s email to the Airbnb staff. Even though the email was about letting people go, the way he communicated about rebounding from the crisis without losing the emotional quotient was incredible. And, such a message even reinforces belief in the people of the organisation. In fact, as far as I can foresee, Airbnb may not even have a steady business in the coming year at least, as the travel industry might need more time to revive. In such a case, it is difficult to even imagine what a company like Airbnb would focus on. Despite this, in his message, the CEO was confident about rethinking strategies, rebuilding the business, and bouncing back. At the same time, the messaging paid careful attention to the sentiments of the people who were being retrenched. It showed that the management was truly disappointed and disheartened about letting people go, while it also clearly explained the business reason behind the decision. Finally, it outlined all the initiatives the company would be taking in support of those who had been laid off. Communicating difficult news can go horribly wrong. But in some select cases, we can see outstanding examples of impactful communication.

We saw a similar communication closer to home, where Kushagra Bajaj communicated to his employees through an open letter. He very clearly mentioned that no employee would be laid off and that the company is taking various steps for health and safety. An even more interesting development is that the website removed the chairman’s profile and placed this letter instead. This clearly shows the conviction of the leadership team and even doubles the feeling of belongingness. One may argue that such statements might bring in complacency in the staff or is more of lip service, however, this is a detracting view. In times like this positive reinforcement is crucial, and Bajaj aptly got this right.

On the other hand, companies like CureFit and Uber decided to go the other way. CureFit recently laid off several employees and trainers. Instead of sending them even a simple, formal letter, the employees got a call from the company asking them to hand in their resignations. Similarly, Uber made its announcement about lay-offs via a zoom call. Thoughtful messaging and empathy was lacking in both these cases. Asking employees to resign is a business decision, which we probably cannot judge. However, how we execute these decisions is extremely important.

While Uber and Airbnb’s business decisions are almost identical, their approach could not have been more different. Think about it from the perspective of the employees who were retrenched in each company. Both would have similar mind-states, but who would be more empathetic and understanding towards their employer? Who would be more likely to feed into the negative perception towards their organisation? Going a step further, even those employees who stayed on in the company could have a different view of their employer. In Airbnb’s case, the messaging reinforced the belief that the organisation can bounce back and it cares for its people. In Uber or CureFit’s case, even those who were retained may not work with the same confidence, making it even more difficult for the companies to revive their business.

Be the first to comment on "Employees are not just ‘Human Resources’, they are ‘Human Beings’ first"

Communication during the humanitarian crisis