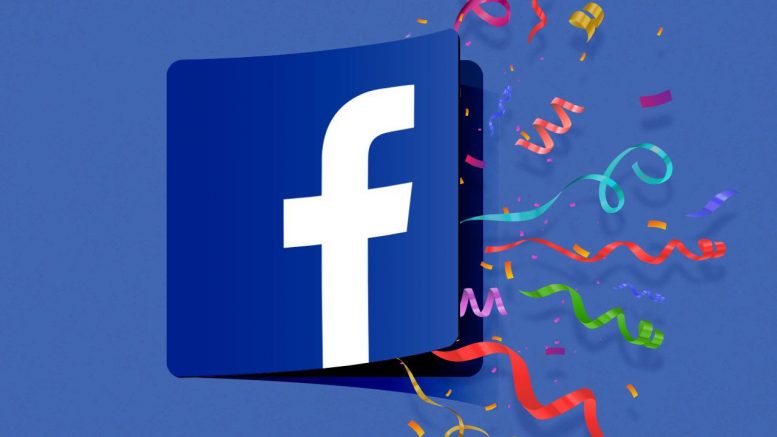 In the 21st century, Facebook and social media have become synonymous with each other. The social networking site has evolved greatly since its inception by Mark Zuckerberg in 2004 — from a small startup to a multinational tech giant with over 2 billion users. Its 16-year-long journey has seen the highest highs and lowest lows, and it’s been peppered with numerous lessons for marketers and brands. So let’s dive right in!

Roll with the punches

A few years ago, tech experts predicted that Facebook, like its predecessors, would become obsolete. Youngsters opined that it was no longer the ‘cool’ place to be. Despite this, it remains one of the world’s leading social media platforms owning a higher percentage of market share. This is because Facebook realised early on that change is the only constant in this dynamic world and keeping up was their only option.

To remain at the forefront, the tech giant explored non-traditional revenue sources such as housing various marketing tools, such as Ads Manager, Buffer, investing in video content, collaborating with SEO, etc. What truly made a difference though was shifting their core business model — from a social networking site to a full-fledged advertising platform. To be honest, not everyone has the vision or the courage to see it through. So, what’s the lesson here? Take extraordinary measures to embrace change. Even if it sometimes means shaking the very foundation of your business.

Marketing is no longer confined to blending in with the present. For brands today, it’s all about being future-ready, predicting what’s next, and designing a course of action accordingly. Facebook, being a forward-thinking brand, had a strong sense of what lay ahead — and it shows in everything they do. The company knew that Millenials and the Gen Z population were due to leave their platform soon, so they acquired a popular photo-sharing app in 2012, which was gaining momentum back then. And as expected, today the photo-sharing platform is one of the most-used apps among youngsters. That’s not all, Mark Zuckerberg invested in artificial intelligence (AI) years ago — which was then the next big thing!

I say this with great emphasis. Here’s why — though Facebook has done a lot of things right, the  Cambridge Analytica scandal was a catastrophic event. During the US Presidential Elections in 2016, the company let the British political consulting firm harvest user data without consent for advertising purposes. This was clearly a breach of trust as Facebook failed to safeguard the privacy of its users. The aftermath? Negative brand image, falling stocks, and loss of millions of dollars.

The company bounced back, and the issue faded into obscurity — most likely due to the lack of competition and Facebook’s pedantic PR efforts. However, it does not take away from the fact that one misstep can cause irrevocable damage that can shatter a brand, driving its customers away. Yes, Facebook luckily dodged the bullet this time, but will it be able to take one more storm? I’d say no.

Brands, therefore, are never set in stone — they’re ever-evolving, growing entities. To quote the oft-repeated phrase, ‘change is the only constant!’ So stay relevant, remain responsible, and watch your brand live long and prosper.

Learnings from the IAA World Congress in Kochi