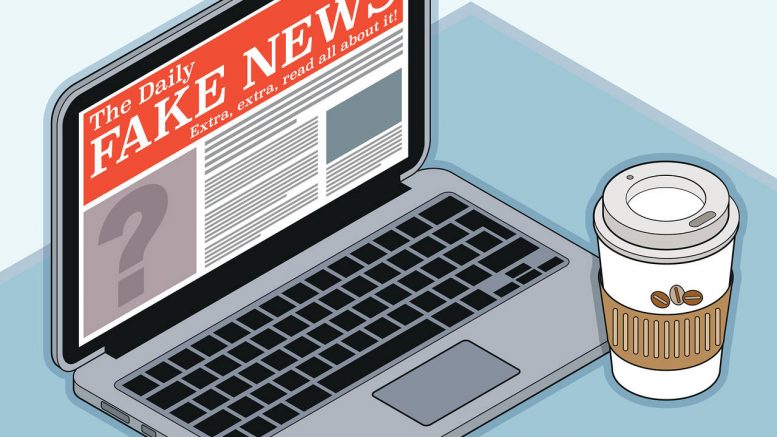 Yellow Journalism today has been rebranded. Thanks to social media and its prevalence, disinformation has reached to toxic levels. Today it is extremely tough differentiate between what is fact and what is fiction. Twitter, Facebook have all lend everyone with a mobile the ability to share their thoughts irrespective of relevance. A friend recently tweeted an unfortunate truth,

What used to be Yellow Journalism is now famously called Fake news. It became a catchphrase in 2016 around the bitterly fought US presidency elections. Today we have world leaders across countries engaging in this. Thankfully fact check tools are enabling some of this information to be checked before being published.

But then, is this a new trend? Of course, not? History and some of the most fabled stories we have read have a bit of ‘disinformation’. The ‘Trojan Horse’ in Homer’s Iliad was one example. Closer home, Ramayana has a disinformation story around the chastity of Sita which leads to King Ram to follow the path of ‘Dharma’.

In the modern world, one of the most famous examples of “Fake news” and placement was during World War II. Communications at that time was viewed as ‘Propaganda’. Both the sides also indulged in it, be it the Allied forces or the Axis powers.

The allied forces in one of the bombing raids on Germany found itself in a fix when it bombed the historic city of Dresden. The objective was to hit the outskirts of the city which had factories supporting the German war efforts. However, this was clearly missed by the Royal Air Force at that time and led to roughly 20,000- 25,000 civilian deaths. 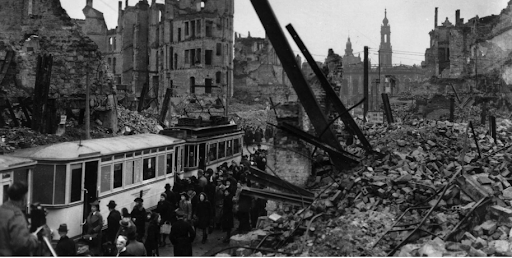 What has been highlighted here is the devastating affects of disinformation or fake news. When it comes to Corporate entities as well, where the stakeholder groups are smaller, it is imperative that communications functions also work proactively to dispel ‘rumors’, ‘opinions’ with elaborate fact-checking mechanisms in place. Repeated and timely training to better understand the use of technology will also help stakeholders to value communications in the new age. Unlike the external mediums where a plethora of ‘clickbaits’ exist to enhance ‘likes’ and ‘comments’ on social channels, organisational culture can be safeguarded better through clear communications even with internal stakeholders.

We can continue to broaden the scope to ensure a robust structure to combat fake news. However, nothing beats positive reinforcement and messaging, as these are the only measures to work around disinformation and protect the culture of organisations. 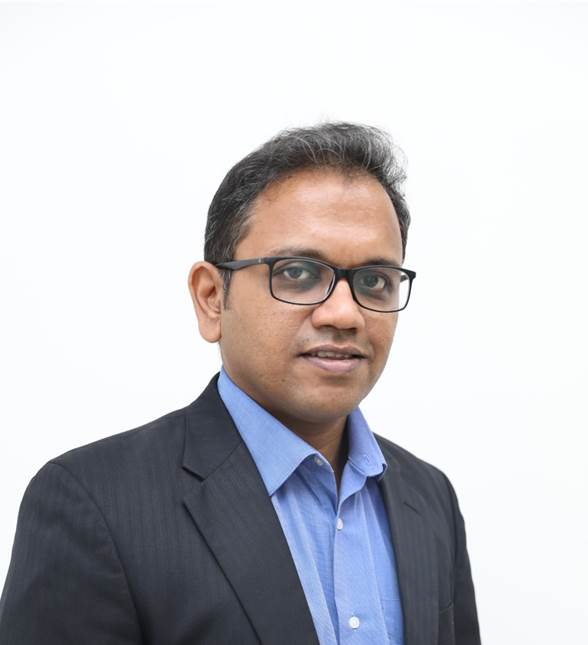 Be the first to comment on "Fake News: Yes, it exists in the corporate world as well!"

In Conversation with Kass Sells