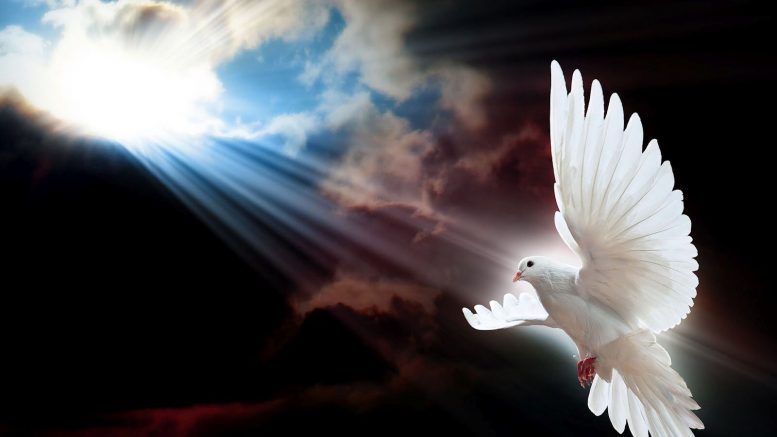 Over the years, I have been privileged to have a ringside seat watching the process of evolution.

Be it in multiple industry categories, in media, in PR, in technology and the ways they have and are, constantly shaping our everchanging world.

From a media point of view specifically, I have seen earned media, which then spawned paid media with corporates and individuals turning to owned media in more recent times.

I have seen how journalists today are far better informed and do their homework before writing stories which would interest their readers. Press releases do not work as they once used to, because no one likes information pushed to them. Relevancy is all that matters.

What has not changed completely is any journalist’s desire to file exclusive stories and write about new and evolving sectors irrespective of where they get published (print/ TV/ hybrid/ digital).

One such new and evolving sector was in the category of modern retail. And this is where the group I was working for were the pioneers.

The group had acquired an iconic retail brand in 1989.

Not to be left behind, the group pioneered India’s first hypermarket format in 2001.

The group’s retail business was headquartered in Chennai, and it was headed by a person who was amazingly insightful, unafraid of taking risks, a great team player, but a hard taskmaster.

It’s unfortunate that he is no longer with us today, but the impression he left on me and the learnings from him are something I will always cherish.

My first meeting with him was when he breezed into my room in the Mumbai office, introduced himself and said, “this is right room to come to because I have heard that you smoke 🙂”.

“What do you know about modern retail”, he then asked.

On realizing that I was a complete novice in the category, he proceeded to spend more than 2 hours giving me a retail 101. He cancelled 2 other appointments to ensure that my working knowledge of the retail business was a little better than what it had been!

Later that afternoon, he also had two media interactions set up (he had set these up before coming from Chennai).

On asking him if I needed to prepare anything for his interactions, he just shook his head and said, “Atul, just sit and listen. This is a new sector even for the media, and they will ask multiple questions to understand it better. Listening to their questions and my answers will speed up your own learning.”

Post the interviews, he zipped off to the airport to catch his flight back to Chennai.

A week later, I was in Chennai too, and sitting with PM.

He actually took a day to show me around the different stores and reinforce my basic learnings.

On the shop floor of the stores, you could see that PM was a much admired and revered figure. He was always willing to step out of the store with a few employees for a smoke and discuss their challenges and issues. If he felt that any challenge could be sorted out with an immediate decision, he would take that decision on the spot.

Of note also was the fact that his Chennai office had an open-door policy. Anyone, and I mean anyone, could just knock and go in if PM was alone. A true people’s person he was.

Every time a new format was being explored by the group he was the first person to give it a go ahead, irrespective of the risks involved. Nothing ventured. Nothing gained. That was his abiding motto.

Media loved him. They knew that they could always depend on a great headline post an interaction with him.

He played straight with media. And never tried to gloss over any challenges or troubles that the retail business went through. In that sense, he was proactive in sharing bad news. As he said, “I would rather have the whole truth out there in the open, rather than let speculation and rumors take over”.

It has been a few years now since he departed this world.

PM I miss you.

How the millennial workforce is redefining contours of employee communication