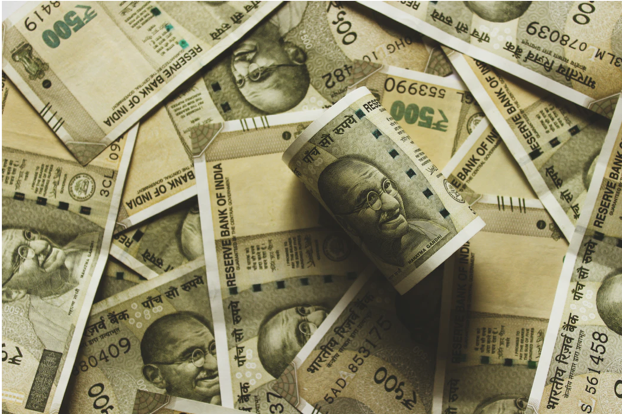 My small ad agency at the publishing group was doing well.

Everything looked fine. The work was satisfying. Appreciation was forthcoming.

There was just one thing which was not looking good.

Five years with the publishing house had done nothing for my savings.

Many discussions later with my family and my client, I decided that it was time to look for El Dorado.

It arrived in the form of a marketing job with the largest distributor of the world’s best electronics brand in the world, based in Dubai.

The Dubai company had a stellar reputation, but the promoter, who I would be reporting to, had a bit of history.

He had, from his base in Dubai, acquired some blue-chip companies in India, particularly in the tyre and liquor categories.

Most of my friends and well-wishers advised me against taking on the assignment because of the promoter’s reputation, but the need to substantially increase my bank balance overruled all rational arguments not to join him.

Soon, I was winging my way to Dubai.

The first few weeks were perfect.

Then, one day, we read about how my promoter’s alcohol company in India had been raided by the IT authorities.

Negative media stories abounded, but there was nothing we could from Dubai to stop the flow.

The head of communications, based in India, abruptly resigned.

One day, the promoter summoned me and asked me to go to India to stop these stories.

Apart from having been associated with a media group, I had absolutely no experience in media relations, or PR, and expressed my reservations to my ‘boss’.

He could not care less, and so it was, that I found myself winging my way to Kolkata, which is where the HQ of the liquor conglomerate was headquartered.

Though just a manager, I was the promoter’s emissary, so the red carpet was laid out for me.

A Mercedes to pick me up at Kolkata airport. A plush cabin on the Directors floor in the heritage building which was the HQ. A liveried attendant to attend to my requirements.

Barely had I settled in, when there was a knock on the door.

It was the Sr VP – HR, looking absolutely terrified.

’‘I did not give that interview sir. You must tell the boss that.”

I requested him to calm down and asked him to show me the story.

The headline jumped up off the page, ‘Official tried to bribe me’.

The HR head was very clear that while he had met the journalist, he had offered no inducement to stop publication of any story.

I told him not to worry and speak to the local MD.

But I was nonplussed.

I asked for the dossier to catch up on all the negative stories which had been published.

Even as I was going through the dossier, the phone rang. It was a reporter from India’s largest news wire service.

‘Welcome to Kolkata, Mr Takle’, he said, which took me aback, because no one was supposed to know that I was in Kolkata. We chatted for a while and agreed to meet later during my trip.

Back to the dossier, I came across a particularly nasty story published in a leading newspaper. It had the byline of ‘XYZ’. I called up his newspaper and asked for him.

Then followed the next shock. ‘But he is not in town. He had a bereavement in his family and has gone to his village.’

So, obviously, the article had been ghostwritten. (I later discovered who had done it, but that is another story.)

I then called up a leading business daily, who had also been filing negative stories about my employer, and his financial dealings. I spoke to the journalist who had been filing these stories. He invited me to visit their office later that afternoon.

There, I met the journalist, a colleague of his and his bureau chief. All three were very kind and understood my predicament. The fact that I had worked with another publishing group (albeit in a different role), made the conversation we had, extremely cordial.

During this conversation, they shared details of what they knew. Apparently, it was my promoter’s brother, with whom my promoter had a running battle, as well as a key competitor who were leaking these stories!

The three were the first journalists I really met, not counting those whom I had a casual acquaintance with from my days with the publishing group. And each one of them is today, a friend.

That first day, however, taught me a few lessons, which I will never forget.

No knowledge is ever wasted