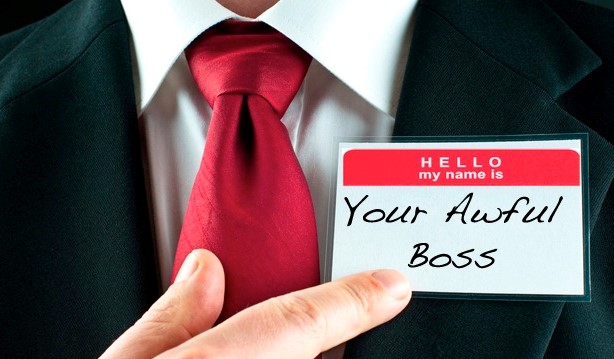 Over the last few years, organisational culture has emerged as of the key elements for long-term growth and building an organisation as an employer of choice. Culture of an organisation is defined as the DNA of the company. It is an assimilation of values, expectations, vision and shared beliefs that act as a guiding force and defines the ways of working.

Organisational culture has become increasingly important over the last few years. Companies are focussing on building a winning organisational culture that prioritises employees, empowers them and provides them a career path. The biggest ambassadors of a brand’s culture are its leaders. Culture, whether good or bad, is a product of the values and behaviours of a company’s leadership. Hence, companies are investing a lot to groom leaders who could imbibe the culture, drive high productivity and help build the organisation as an ‘employer of choice’.

There is a lot of chatter online on leadership- with numerous journals and anecdotes available on what makes a competent and successful leader. A lot of management and self-help books are out there in the market to educate you on tips to become a popular and a successful leader. Organisations invest thousands of dollars to train their middle managers to help scale them as impactful leaders.

Incompetent leadership is for real

Not every leader can be a competent one. Like it is said, some tips cannot be taught in the Management schools. There are a number of leaders in every organisation that contribute to a toxic culture, underperform and also create an environment where their team members are not motivated enough to come to work every day. Such leaders create a sense of insecurity leading to alienated employees, thereby negatively impacting the business growth.  Incompetent leaders lead to low levels of employee engagement and encourage a culture of passive job seeking.

However, it may not be easy to spot them easily. An incompetent leader may seem equally motivating and promising as anyone else in a short meeting. However, if you are working with an incompetent leader, it is possible that you are not being appreciated for your hard work, don’t get any guidance of feedback, are forced to adhere to unrealistic demands and are subject to the mood swings of your manager.

The key traits of incompetent leaders include:

An incompetent leader tends to be too full of himself and his successes. He believes he is too big an achiever and hence, humility is an alien concept for him. Appreciation or guidance is something he doesn’t believe in. Instead, he finds joy in ridiculing his team. Also, an incompetent leader is always seen blowing his own trumpet and in the process, making the others feel that they are not worthy of the success he has achieved.

Belief that they are always right

An incompetent leader believes that he can never make mistakes. He thinks he is always right and is not open to criticism. Hence, he creates a culture of non-transparency and ‘Alpha CEO’ where the leader is the only one who has the right to speak and give feedback to his team members. Even constructive feedback by peers is not taken in the right spirit by an incompetent leader.

Somewhere, an incompetent leader is not happy to see his team members happy.  A classic case is when such a leader creates work for his team members even if they take a one-day leave. He does not believe in the concept of weekends and will end up creating superficial yet urgent work for the team members on weekends. Also, he discourages his team members to interact with each other but is okay with indulging in water-cooler talks with select few.

Don’t back their team

An incompetent leader will be ingratiating, sometimes overly conforming and will not stand up for his team. He will not leave any opportunity to insult his team in public and put the blame on the team members’ shoulder.

This is a rare kind but a very dangerous one. Absentee leadership or lack of leadership is about a leader who is really not up there- maybe he landed into this role by chance or just smart networking. An absentee leader is a leader who is psychologically absent from leadership. While he has the top rank, he does not believe in investing his team with the team. He does not guide his team members, has no interest in showing them the big picture. This leadership style resembles the concept of rent-seeking in economics — taking value out of an organisation without putting value in.

Absentee leadership results in low job satisfaction for team members, and in turn, adds to their stress levels. Such leaders act as silent organisation killers and are best avoidable.

To conclude, the fight to get the best leaders onboard is for real. This is because good leaders can positively impact the organisational culture, fast-track growth and can really be the biggest differentiator. Organisations with the best leaders are expected to win in the times to come. While a perfect leader is a very rare one, it is advisable for organisations to have a robust review process in place to evaluate probable hires in leadership roles so as to avoid any incompetent leaders.

1 Comment on "How to spot an incompetent leader easily"

Paid editorial spaces for corporates … Sure, why not?