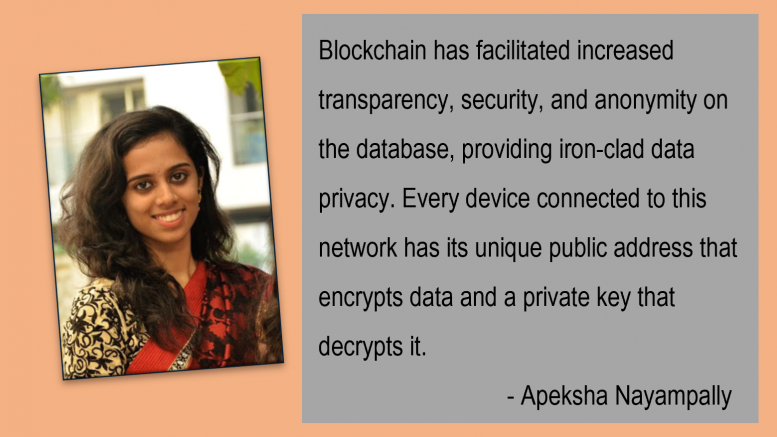 Imagine that you walk into a room with several glass boxes. A range of items is found inside. It’s laid out for everyone to see, but you can’t touch any of it. As you walk further, you find a box that says your name. You reach into your pocket for a key. No one can ever access it. As you open the box, you find something in common. All the boxes are tied together with a chain that passes through them. It looks like a network.

Fabricio Santos, Cointelegraph first used this analogy to explain Blockchain technology. Blockchain Technology (BTC) is a digital ledger. A public ledger that stores transactional information across databases is called blocks. Blocks are linked together across a network or a chain. Hence the name — Blockchain.

This network comprises links called Nodes. A node is a device like a computer, server, or laptop which forms a part of the framework to store, spread and preserve data.

The building blocks of this technology firmly rest on three main pillars— the block number, a hash, and the previous block hash.

Information is entered and stored on each block with a unique hash.

A hash is a function used to put together the Blockchain. It forms the unique identity of a block, almost like a fingerprint. A hash is fixed in length, regardless of the amount of data stored on the block. Hash has a French origin in the word — ‘hacher’ meaning to chop into smaller pieces. The hash segregates data into smaller codes.

The following block stores the previous block’s hash. An attempt to tamper with data will result in a change in the hash of all the blocks; causing all to change their hash by a domino effect, destroying the entire chain. This feature makes the technology stellar, rendering it almost impossible to hack or alter.

Blockchain was under the mysterious identity of ‘Satoshi Nakamoto’ who claims Japanese citizenship. Information on the creator-entity/entities of Blockchain is limited. Despite Blockchain being a buzzword that businesses are quickly picking up on, one cannot ignore the mystery and apprehension surrounding it.

This distributed database was created for the cryptocurrency—Bitcoin, the most popular use case of this technology. Apart from cryptocurrency, Blockchain serves several purposes ranging from Supply Chain Management to Education. The possibility of using Blockchain for general elections is considered widely. Blockchain can help achieve an exponential increase in growth and improvement in current Supply Chains.

Consider the Alphonso Mango export business in India. When an Indian exporter intends to ship mangoes to London, they can log the information about the source, processing and delivery on the database to ensure the quality of a highly perishable product such as the mango. Blockchain will aid in building trust, loyalty and accountability of businesses.

Blockchain has facilitated increased transparency, security, and anonymity on the database, providing iron-clad data privacy. Every device connected to this network has its unique public address that encrypts data and a private key that decrypts it, like the key used to open the glass box. Blockchain provides increased public accountability while maintaining privacy, despite not being governed by a centralised agency. Touted to be the Spine of Web3, this revolutionary technology is steadily becoming the foundation for games, social media, public records applications, and even the education system.

In the words of author William Mougayar, ‘Online Identity and Reputation will be decentralised. We will own the data that belongs to us.’ 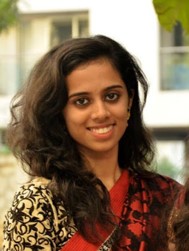 Based in Mumbai. Currently, a student at SCoRe. A commerce graduate from M.L.Dahanukar College of Commerce. Also, has completed PG Certificate in Digital Marketing and Communications from MICA.
SHARE TWEET PIN SHARE

Be the first to comment on "Introduction to Blockchain"

Why is PR important during economic slow-down