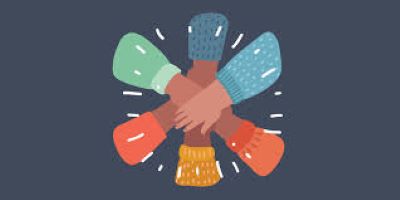 Like with most things in life, chance and choice came together to make Privilege a topic of debate in June.

It is of course PRIDE month, it is Junteenth later this week – and the world has been ablaze with outrage since George Floyd died, and then there was the unfortunate suicide of the talented Sushant Singh Rajput last Sunday.

Privilege is a treacherous word. It has existed for ever. The caste system in India predates the modern calendar. Racism came to the US in 1619 with the first boat full of slaves. It exists in Bollywood and in Boardrooms – just as much as in our community, institutions and Residents Welfare Associations.

At a deeper level, Privilege is deeply rooted in the quality of food, education, exposure, recognition and opportunity that one gets – even before one is an adult. The outrage comes from the inherent unfairness and lack of justice that the under-privileged feel – when they sense systemic racism or entrenched bias that keeps them from getting what they believe is theirs and / or deserved.

As D&I takes firmer root in the 21st century organisation, one of the biggest risks Boards face is in not removing the deep-rooted barriers that keep Privilege intact. From being a professional and a parent, I believe we all need to take cognizance of a few of these issues as we deal with work & go through life

But if we don’t try harder and be braver about saying what needs saying and doing what needs doing, how are we doing our bit to make it better for the generation we are bringing up.

Be the first to comment on "Privilege – and the Corporation"

How communication teams helped S-T-E-A-R the ship during the pandemic: Part 2

Why should you de-jargonise your corporate communications?