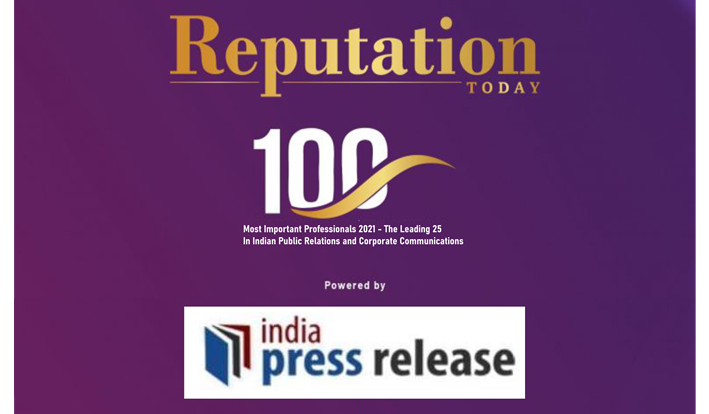 Reputation Today’s 100 Most Important Professionals list is now in its fourth year. The main objective of this list is to offer younger professionals a set of people whose professional journey can be an inspiration. It was first brought out in 2017 and was a ranked list. Then in 2019, we brought out the second edition in alphabetical order. Last year, in 2020, we ranked the Top 25 that included 27 professionals, two of who featured as a team. We listed the next 68 in alphabetical order and also featured five leaders who we believed were important in their own right for leading powerful online networks of communication professionals.

This year, as part of our list we have added three stalwarts who play mentoring roles in their organisations, in addition to the titles they hold.

We also have added two names in tribute. Both these professionals were towering in their own right. The late Naresh Kumar was part of the previous list. His passing away suddenly last month is a big blow to the PSU communication fraternity. The late Surekha Pillai was not part of the earlier lists. However, her death due to COVID, led to an unusual outpouring of sorrow that led to her trending on Twitter. She was one of the early adopters of Twitter and a prolific communicator. We have included both these names as this is the least we can do to two professionals who live on.

The effort that goes into working on this list is humongous as it involves three levels of research – Maintaining a database of a long list and constantly updating it; Polling over 500 professionals to get names that may have missed our radar; Conversations with several professionals over three months.

We are grateful to India Press Release for their support in presenting this list. 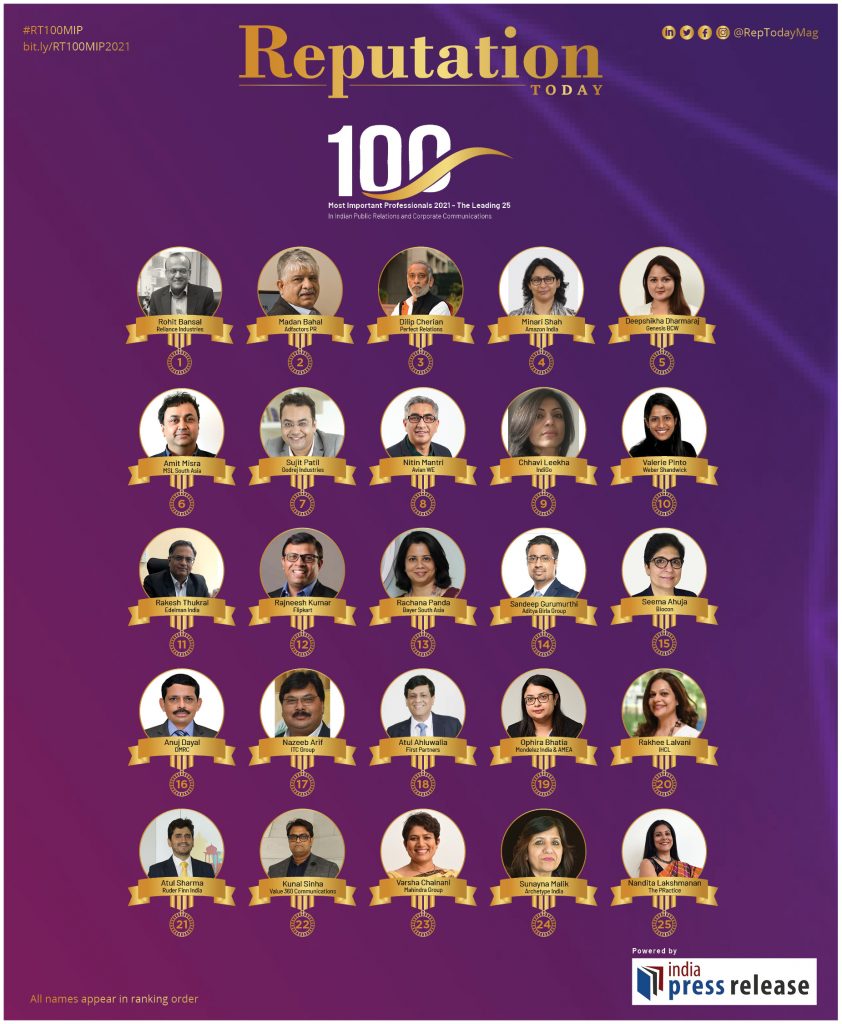 For any comments or queries around the list, please email us at team at reputationtoday dot in

Should you blog or should you not?

Creating a personal brand to succeed