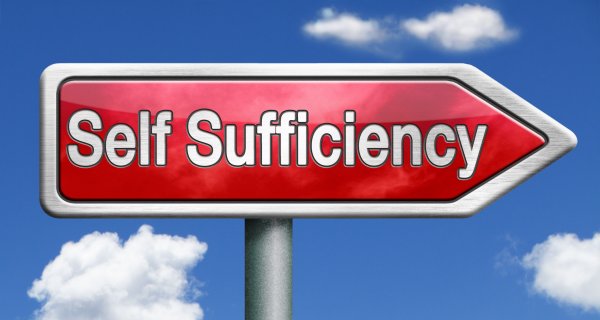 The Prime Minister spoke about the importance of aatm-nirbhartha (translated promptly as “self-reliance” by the literati) as an economic mantra for India in his address to the nation on May 12 2020.

It is a phrase that had seemingly lost its political and economic relevance in the last three decades – as India opened to the world, and the world embraced all that India had to offer.

Now suddenly it is back in vogue – with the Prime Minister calling for “human globalisation” even as economic globalisation seems to have been beaten into a corner.

To many this may seem like a misplaced message.

Surely, the fight against Covid-19 has to be a global one. The search for a vaccine, or even an anti-viral drug with proven efficacy or perhaps an equilibrium through concerted build-up of herd immunity against the virus, has to be an endeavour that all of humanity takes up. Surely, the revival of the Indian economy will rely upon foreign investors who look at compelling valuations and look to pick up distressed assets with long-term value in mind?

OR – maybe what we are really talking about is self-sufficiency – which is a fundamentally different concept to self-reliance.

And therein lies a message for professionals and business leaders – both on where the country is headed, and what is needed for the economy to get going…

Japan’s phenomenal and phoenix-like rise from the ashes of 1945 to hosting the Olympics to great aplomb in 1964 is probably what the Prime Minister had in mind when he was speaking about an India that finds its rightful place on the world stage in the 21st century.

A reset button has been pressed.

India is ready to define what we want to be as a nation. Businesses that map their blueprint to this agenda will be better positioned to succeed. As professionals, we have the opportunity to re-think our business purpose, plans and programs and align with the new course that has been charted for us.

North Blocked! How Finance Ministry curbs on journalists may hurt quality of reportage and governance