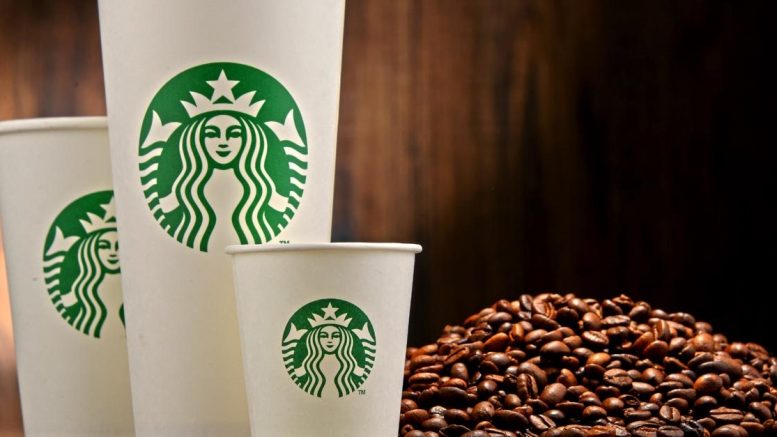 I was planning to write on the latest controversy concerning Starbucks in Philadelphia when I found my old friend and colleague Ashraf Engineer had already done so. Just as well because he raised a point different from what I would have done, and it gives me a chance to throw that in.

Here’s the problem: Two black men arrive at a Starbucks outlet and do not buy anything right away as they are waiting for an associate to arrive. The store manager suspects them and calls the police who, reports say, “arrests” them. (Journalistic accuracy demands they are described as “detained” as they were not charged, but that is another story). The two men are released but a video on their plight goes viral. They become national celebrities. Starbucks’ CEO Kevin Johnson takes the bull by the horns and releases a video apology and orders — hold your breath — a shutdown of 8,200 Starbucks outlets and corporate offices on May 29 to train staff against racial bias including unconscious bias, covering 175,000 people across the United States.

Ashraf points out to the fact that Starbucks is not about coffee but about the “third space” away from an office or home and hence the “why” of the brand is important. I love that and agree. But there is more to this. Only last week I wrote about how the customer is not always right as I defended Indigo Airlines’ for not overreacting to a passenger who was offloaded after raising a ruckus about mosquitoes. In this instance I support Starbucks. How can I be right on both counts? Because details matter. As I see it, both the fact that this was about Starbucks “third space” proposition and the fact that there is a widespread unconscious bias against blacks in the US make it a special case.

More than that I admire Johnson for turning an apparent crisis into a long-term opportunity. The crisis is not yet over and cynics are still questioning Starbucks, but the headline now says: “Starbucks Plan to Take On Racial Bias” — and not “Starbucks is Racist”

“What happened in the way that incident escalated, and the outcome, was nothing but reprehensible,” Johnson said. “I will fix this.”

A few weeks ago, I had written of how “Social media time-bombs can explode on hard-won reputations” and ended it by saying”… there is much to be said for crisis management and rearguard action. I would certainly recommend a quick wit and fast reflexes.”

What we have seen from Starbucks is a living example of those reflexes.

Let me given an opposite example first. I recall Vijay Mallya in an on-board video of Kingfisher Airlines in its early days advertising its virtues of a “fine experience”. Do you recall him later going upfront as the airline subsequently let down everybody including customers, bankers, employees and shareholders?

On the other hand, Johnson did five things with Starbucks, all of which are good practices in long-term reputation management

I can hear some of you groaning about costs in a Starbucks shut-down. But here is the deal: What Johnson loses in staff training and time lost on May 29 will be made up by worldwide positive publicity linked to his emerging action by an institution called Starbucks to over-ride the individual transgression of an employee or two. Measure the air-time and column inches now.

I also note that progressive American brands are more conscious of social and political realities than Indian counterparts, whose unconscious bias shows more often than not. I will save that for some other day.

Be the first to comment on "Starbucks turns race bias embarrassment into a global opportunity. Or tries to."

The abrupt exit of Sir Martin Sorrell and what it means

From Kolaveri to Kiki: Creativity and interactivity usher in digital-age media power