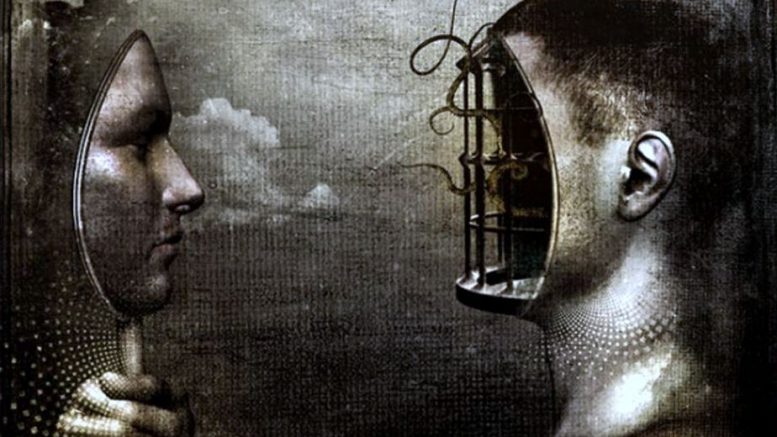 Your identity is your ultimate truth, your reality. Your image is fake, only a projection. There is nothing real about it. It’s just a lie. The most extraordinary lie in this world is your face, your body. Just an image that you fall in love with, nurture it all your life only to watch it decay. And then there are other images you fall in love with. The image of your mother, father, spouse, children, friends. Move on further, and you fall in love with the image of a huge house, probably a ranch. How about a car, or a private jet? Then there is the image of you in the newspapers, in social media, in your society, in your family. They are all images. Probably images of what the reality could be. But at best reflections of the reality, rather highly distorted reflections of the reality. It is this strange reality that most humans end up chasing. People are ready to die and ready to kill for their image. They will spend millions and perhaps billions to ‘build’ an image. They take so much pain, only to preserve or perhaps enhance something that is outright fake, unreal, unsustainable and defies your truth. People are scared to encounter their identity, the real thing. They are petrified with the thought of knowing something beneath their image. They don’t want to face the reality.

The word image also represents the first four letters of the words imagine and imagination, the root cause of all creation and destruction alike, a powerful tool for motivating a person to take action. It is something that gets drafted in the mind with ease. The mind loves to form images, it doesn’t cost a dime. How are images formed? Contrary to popular belief, images aren’t formed through imagination. Imagination is often explained as an ability to imagine. One way of forming images is through eye capture. Much like a camera capture, once you see something through your eyes, it has the ability to remain rooted in your conscious as an image. The image may be temporary or permanent based on how valuable it is for you. Images are a powerful sales tool. As they say, a picture is worth a thousand words. Images tell stories. They can be used to promise the experience of a paradise without actually taking a person there. In fact, he may never get there, but the possibility of that experience becoming a reality will remain etched sharply in his mind driving him to take actions that can sometimes be illegal in the society we operate in.

Identity on the other hand can be quite boring and also a little scary, as it is your truth. Truth is always scary. People fear truth coming out in the open. If your identity is out, it will damage your image. It will hurt your ego, your bargaining power and make you feel like a mere mortal, not the exalted personality that was made out to be. But then how long can you live a fake life? When will you start to see yourself in the eye and be truthful? In the disguise of a pretty image, you are fooling yourself. You are misleading yourself into believing what’s not true. If your identity doesn’t match up to the image you carry, you will always be in dissonance. You will never be connected to yourself and will always be out of sync. It’s like a song in which beats don’t match. It’s cacophony, quite painful to say the least. You are living this out of sync life on a daily basis because the sacrifice is too huge. You will have to sacrifice the image in order to focus on your identity. At the face of it, it doesn’t come across as a worthy bargain. There is way too much value put on fakeness and pretense. People have started to believe the image as truth because that’s their life too. This is nothing but utter ignorance. To live a life of completeness and to enjoy the beautiful melody called life, you have to learn to live without the fear of image. You have to start focusing on your truth, as an individual or as an organisation. If the truth hurts, start focusing on improving it. Don’t worry about the image. It will take care of itself. If, however, you worry about the image, the identity will be compromised and ignored.

Evidence based Creativity: Trust in a Left/Right Brain World

Ask and you shall receive!

What is the Influence of Influencers?