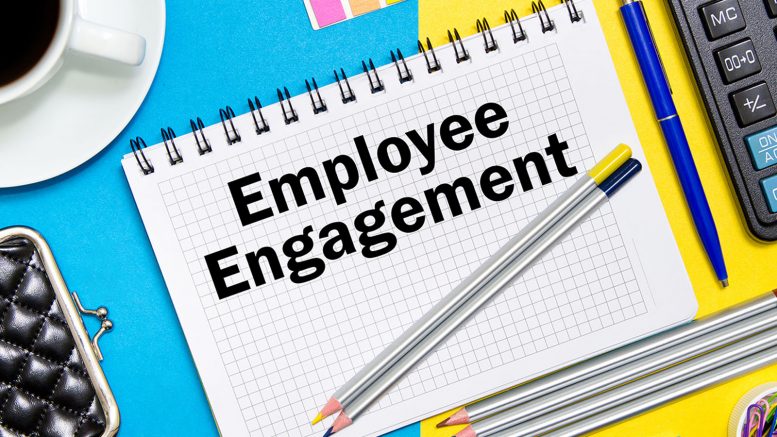 “Please spare us! We are not interested in any history lessons.”

“Stuff that happened 25 years ago is irrelevant, we want to know how are we planning to face today’s challenges.”

When the team tasked to lead a company’s Silver Jubilee celebrations hears the above feedback from the employees, they get the idea that they really have their work cut out. The organising team was conducting a dip-stick to understand the current mood in the organisation before putting together a plan to celebrate the completion of 25 years of PepsiCo in India. The feedback was crystal clear – the mood in the organisation was not exactly ‘celebratory’!

But it was not exactly unexpected. The economy had slowed down considerably and most consumer goods companies were down to single digit growth after many years of double digit expansion. On top of it, the company had its own set of challenges and had also seen a number of leadership changes in a short span of time.

The team collated employee data and realised that an added complexity was that more than 50% of the employees were less 30 years old and had a vintage of less that five years in the company. Understandably, for them the achievements of the past did not matter. In this backdrop, the team wanted to use the 25 year milestone to dial up engagement and make the employees, business partners and the alumni, feel special.

To appeal to the younger audience, the team arrived at the theme Unstoppable PepsiCo – Stay Hungry, Stay Thirsty!

The anniversary day was used to popularise the theme by organising celebrations across the country. Various renditions of the theme such as Stay a leader, Stay Courageous, Stay Ambitious, Stay Purposeful were used to develop collaterals such as posters, danglers and customisable email signatures.  Selfie booths with quirky props were put up in the office cafeterias to generate excitement.

Once the theme was popularised, a large scale event for partners and alums was organised where all key past and present partners, bottlers, agencies, brand ambassadors, were invited to acknowledge their role in the journey. A fire side chat was also organised with a few notable alums, who narrated their own experiences and provided a different colour to PepsiCo’s history.

The celebration team rolled out a series of employee engagement initiatives that recognised and shared the history of the company in India.  Series called ‘People of PepsiCo’ brought forward rare pictures sent by employees of events and occasions where their passion for PepsiCo and values came into play.  A series called ‘Partners of PepsiCo’ includes profiling and informal interviews with bottlers and partners who had been associated with PepsiCo.

However, the big turning point in the celebrations was the PepsiCo Anthem. The team concluded that to tap the younger audience, they had to use either sports or music. Also, to make the employees own the campaign, the employees needed to feel that they have a stake in creating it. Hence it was decided to crowd-source a company anthem and also provide a chance to the employees to sing it. Employees from across the country were invited to submit their thoughts on “What made PepsiCo Unstoppable” through email or voice. The messages were then used by renowned singer and music composer Palash Sen of the famous Rock Band, Euphoria to compose an anthem. Palash Sen was a special invitee to an internal Town Hall, where he unveiled the program to employees thus bringing the excitement and exclusiveness to it.

Since it was designed to be the anchor piece of 25-year celebrations, the tone and tenor of the tune was kept peppy, reflecting the ‘never-say-die’ spirit of the employees, while the lyrics captured the associates’ perspectives on what keeps PepsiCo strong. Over 250 voice samples were received.  As for lyrics, some employees even penned down full songs!

The second leg of the campaign invited employees to submit voice samples to Dr. Palash Sen for becoming part of the team that would sing the anthem.  Twenty participants were eventually selected to sing and record the PepsiCo anthem along with him.

The third leg of the campaign once again invited employees to showcase their acting and dancing skills. Palash once again conducted auditions and selected 40 employees to feature in the video.  Acting/dancing training sessions were conducted to make employees feel at ease. The video that highlighted the ‘Unstoppable spirit of PepsiCo people in all walks of life’ was shot over four days at various locations.

To unveil the audio of the Anthem, a two-week long campaign was rolled out with brief ‘behind the scene’ videos of the singers and their journey and experience of recording it. The Anthem named ‘Hum Hain PepsiCo’ was kicked off with a high octave live performance by PepsiCo India’s own employee singers along with Palash Sen in front of over 800 PepsiCo employees.

Despite the initial unenthusiastic response from the employees, the campaign was a resounding success, with excited employees eagerly participating in the process. For those of you who are interested to watch the anthem, here in the link.

#RTSPECTRA – Building Back a Better World for the People & the Planet

Life in the Bangalore office – Chapter 6