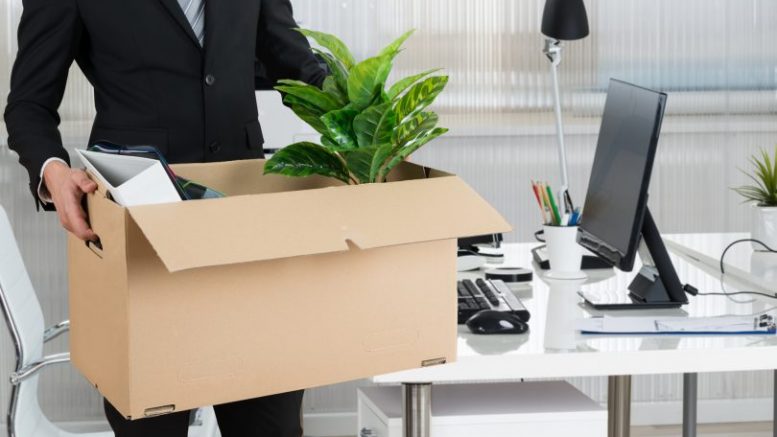 There are some things we learn as we tread new paths or grow our horizon. Some bring us joy, some surprise us unraveling the truth about others & ourselves and some teach us by adding to the unpleasant memories pool. The sooner we realise these are stepping stones in our journey, we are able to take them in our stride and move ahead aiming the larger picture.

One such learning all of us have to imbibe a few years down our career lane, is the hard truth about hiring and firing people. It is invariably one of the best feelings to welcome someone on board and the worst if you have to part ways. As an organisation leader/Team in-charge/HR Manager, you have to sit across the table at both these scenarios and eventually train yourself to be equally comfortable with them. Yesterday I watched a movie ‘Up in the air’ starring Georgy Clooney that decoded how firing sometimes can take a toll on one’s emotional well-being and why it should not. Why keeping in view the organisational interest is the foremost responsibility when you sit in the chair of leadership. Why firing should also bring in positivity for both the organisation and parting member like hiring does.

Generally hiring is done under pressure and firing with as much delay as possible. We fail to understand that including someone into the organisation’s ecosystem is giving him access to the people we care deeply about and firing for a genuine cause is exactly opposite of it. Hence, we should put as many checks and measures possible/needed in the hiring process; to ensure only candidates who are a right fit for the job profile and your culture enter the door. Similar should be the case while evaluating performance/firing process, but once the decision is made, firing should not be delayed thinking about its impact across various quarters. If it has not worked for months, it won’t help delaying it by a few more days.

Could not help myself but capture five things that make a Manager/TL take the hard decision of parting ways/firing, the reasons we hate the word & process so much and why it should not be this negative so anyone involved.

We all start from the scratch and are invariably learning new things every day. While the managers should have more patience dealing with subordinates, I have seen the decline in the respect fresh hires have towards their seniors. In a service industry, one can not grow without the entire team flourishing. In view of making it work, it becomes one of the most important KRAs for a Manager to ensure every member in the team is not only open to new learning but also has an attitude to imbibe positives from everyone across. Working with somebody who is slow to catch things or adapt is much easier than working with someone who is smarter but carries a know-it-all attitude. Sometimes, it become inevitable to let go of someone who is not willing to work with the team or agree to his shortcomings or feels superior to counterparts without rhyme and reason. Firing someone with the wrong attitude is only in the interest of your team and the larger organisation and hence that should not bring any frown.

Taking that freelance project while having a non-compete signed with your organisation is always tempting but that is what defines your professional character. Someone who has the courage to cross the line once, would do it again. And again. For someone who has not been honest and loyal to the organisation, showing the door should bring in no second thoughts. Yes, people should be given second chances, but for mistakes. Sometimes, learning that being dis-loyal can harm in a big way is a must for all of us, at one point in life or another.

Happens to the best of us. Sometimes, it is due to being in the same chair for long and sometimes its what we wish to achieve. Being able to relax and passing on the baton is what all good managers do, but shedding your responsibilities and entering the complacency zone is hazardous for an organisation’s culture. This is one of those bugs that can bite people at any level in the company’s ladder. One of those things that can be tackled with sharing reviews/feedback, but if this becomes a norm, in the best interest of the organisation and more importantly its culture, taking the hard call is something one should not thing about too much. In most probability, it’s the shake-up that the parting member also needs to get back to the norms that define us in communication industry – Responsible. Available. Creative. In the same order.

I mention this at the fourth level and rightly so. This is something we can learn over time. If I have the right attitude, I am honest towards my work and I promise myself to be sincere, not falling in the complacency trap, I will more often than not, end up being a highly skilled resource. The opposite of this is also absolutely true. Despite that, most of us rate skillset as the most important parameter when we hire experienced professionals from outside the organisation. Most mistakes happen here. The higher up on the ladder you are, more important it becomes for you to be skilled at the human aspects of work. The transition in your job is to guide your team to bring out the best work. Be an example they can look up to. And all this, has got minimal to do with your skillset.

Last but probably the most important of all. No matter the weight of your designation, the only thing that keeps you sane is being human. In the rush of deadlines, targets, sales, client pressure, one can easily lose the track of humanity. Only if this was also a subject in our curriculum and we could gauge people on this parameter. Not compromising on work and ensuring that everyone in the organisation understands the seriousness & importance of work is the core but forgetting we all are humans and extending a helping hand when needed is what true leaders do. Not only does it define extreme scenarios, but also understanding your co-workers emotional needs. If there is a member who is alien to being human, then firing is not a word in negative connotation for him. Negative environments and bad cultures can never translate into successfully organisation. Mapping success on the happiness radar is something we should be doing more often. 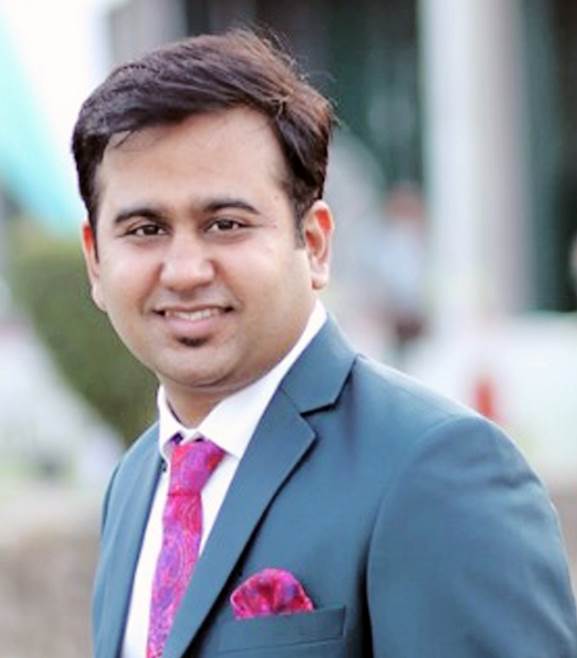 Brand communications in the times of Coronavirus pandemic

Leadership in 2020 and beyond