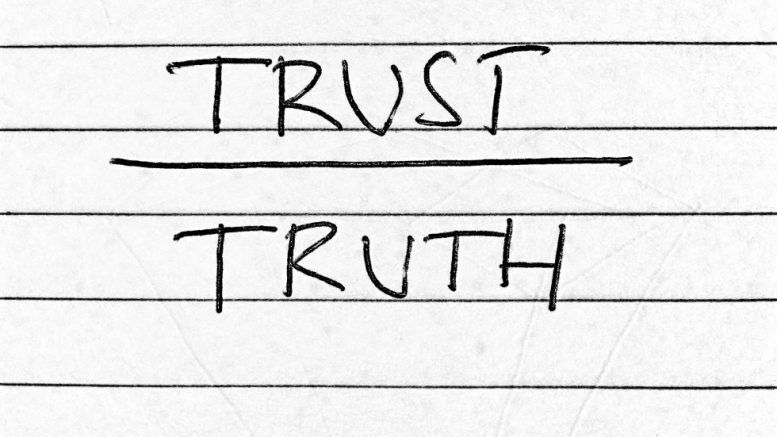 One word that was oozing out of most of the sessions at PRAXIS8 public relations conclave last weekend was “Trust”. But what matters more to the journalist looking at the industry that is in turn looking back at him/her is a word that comes pretty close: “Truth.” Only the last two letters of these two words. Maybe there is a moral somewhere in there.

So how do you build trust? The answer(s) could be blowing in the breeze at Goa, where incessant chatter, energetic networking and genuinely fascinating case studies in the keynote presentations and nuggets of insights from everybody ranging from actors to global CEOs was enough to keep the mind stimulated in an otherwise relaxing atmosphere.

My simple takeaway: Don’t lie, spin less. Because truth is easier, and the room to fudge is low.

One student of the PR school SCoRe came and asked me on the sidelines for some gyaan to be picked up at the colourful conclave. I replied in simple words: “Employees are the new brand ambassadors.” Here’s why, based on both my observations and the presentations made at PRAXIS8.

Trusting people can be  a matter of attitude, but as one keynote speaker said, quoting the late US President Ronald Reagan: “Trust, but verify”.

As a journalist, I can tell you that former employees, rivals and sitting employees at junior levels (disgruntled or otherwise) can be great sources for stories (Read: Truth). The verification of facts happens more easily in the new world (Think Twitter direct messages, Facebook messages and WhatsApp forwards).  If the critical mass of the bad impressions out there outweigh the good ones, you know what happens to a brand.

Truth helps trust. Fake news is a problem, but verification is increasingly the only way to fight it — and you had better be on the right side of fact-checks and counterpoints.