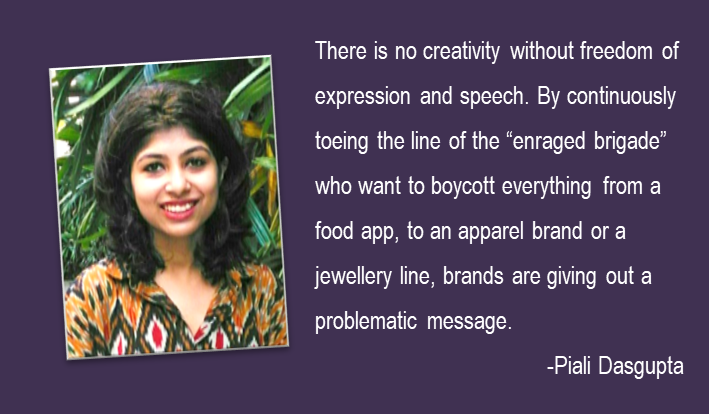 In the past year, a slew of consumer brands have attracted the ire of netizens leading to heated debates on social media and threats to boycott the brands trending on Twitter. As a result, the brands have had to tender an apology for their campaigns/content, ultimately withdrawing it from the public domain.

A big-ticket marketing campaign is a result of months of planning and hard work from the client and agency teams, investment of crores of marketing dollars, which often swells up when a celebrity is involved.

So, for a marketing team, there is nothing more demoralising and unfortunate than a campaign, done with the right intent and clear objectives, backfiring.

Unfortunately, this has become more a norm than an exception in the recent past.

It all started with the Tanishq ad last year for their Ekatvam line of jewellery. The ad depicted a Hindu pregnant woman being escorted by her Muslim mother-in-law to her godbharai ceremony, thereby depicting a coming together of two cultures and faith, something that is central to the very DNA of India. The ad, that was written and conceptualised by boutique agency What’s Your Problem, was taken down by Tanishq after right wing supporters started calling it “love jihad.”

This was followed by ethnic apparel brand Manyavar getting its share of online ire and trolling for their progressive, feminist ad featuring Alia Bhatt who questioned the tradition of kanyadan in Hindu weddings, where a woman is “given away” to the groom much like an object.

Next in line was the Fabindia controversy in October this year for their Diwali campaign that used the words “Jashn-e-Riwaz”, leading to a BJP leader accusing the company of “abrahmanising” a Hindu festival followed by huge uproar on social media.

Dabur’s Fem was called out for portraying a lesbian couple in an ad showing the Hindu custom of “karva chauth” and a CEAT ad featuring Aamir Khan urging children to not burst crackers on the streets, prompted a BJP leader to write to the company’s MD saying he should also address the issue of Muslims blocking the streets for namaaz.

Advertising is a reflection of society. It is a chronicler of changing times, attitudes, belief systems, cultures and interests. Today’s millennial and Gen-Z consumer, that most brands are trying to woo, are actively trying to build a world which is casteless, genderless, free from religious fundamentalism, and inclusive. Millennials and gen-Z are care deeply about what a brand’s purpose is and the values that a brand stands for. They base their purchase decision not just on the product a brand offers, but the ideologies and belief systems it propagates.

Marketers find themselves in a conundrum in the current context.

On one hand, they have to build a “woke” brand that stands up for the right causes. On the other hand, when they do create communication which is progressive, inclusive and mirrors  a changing world, the troll army is unleashed on the brand.

We must realise that there is no creativity without freedom of expression and speech. And there is no advertising without creativity. By continuously toeing the line of the “enraged brigade” who want to boycott everything from a food app, to an apparel brand and a jewellery line, brands are giving out a problematic message. And the message is: they will always cower down to the threat of the bullies, even when they are not guilty.

Communication which is objectionable, discriminatory, divisive and offensive in nature, should, by all means be taken down by brands and apologised for. For instance, in May 2020, Kent RO Systems launched its print campaign for their atta and bread makers depicting house maids as infectious carriers. The casteist nature of the ad and its offensive tonality more than merited an apology. And an apology was eventually tendered by the brand’s chairman.

And while “objectionable, discriminatory, divisive and offensive” are highly subjective, it is not difficult to spot agenda-driven, politically motivated criticism of a communication, particularly when it exhibits a familiar pattern – giving an ad a religious colouring, mercilessly trolling it, followed by open threats by a government official, commentaries on news channels and #boycottXYZ trending on Twitter.

It’s about time that marketers, advertising professionals and the entire eco-system support each other in the face of agenda-driven rage, and find the courage to say, “Sorry, but we are not sorry.” That’s the only way to beat this cancel culture.

It is, of course, easier said than done. Business owners and leaders have to think of the safety of their people. But at some point, this bold step must be taken. For the sake of  greater good of the industry and consumers alike. 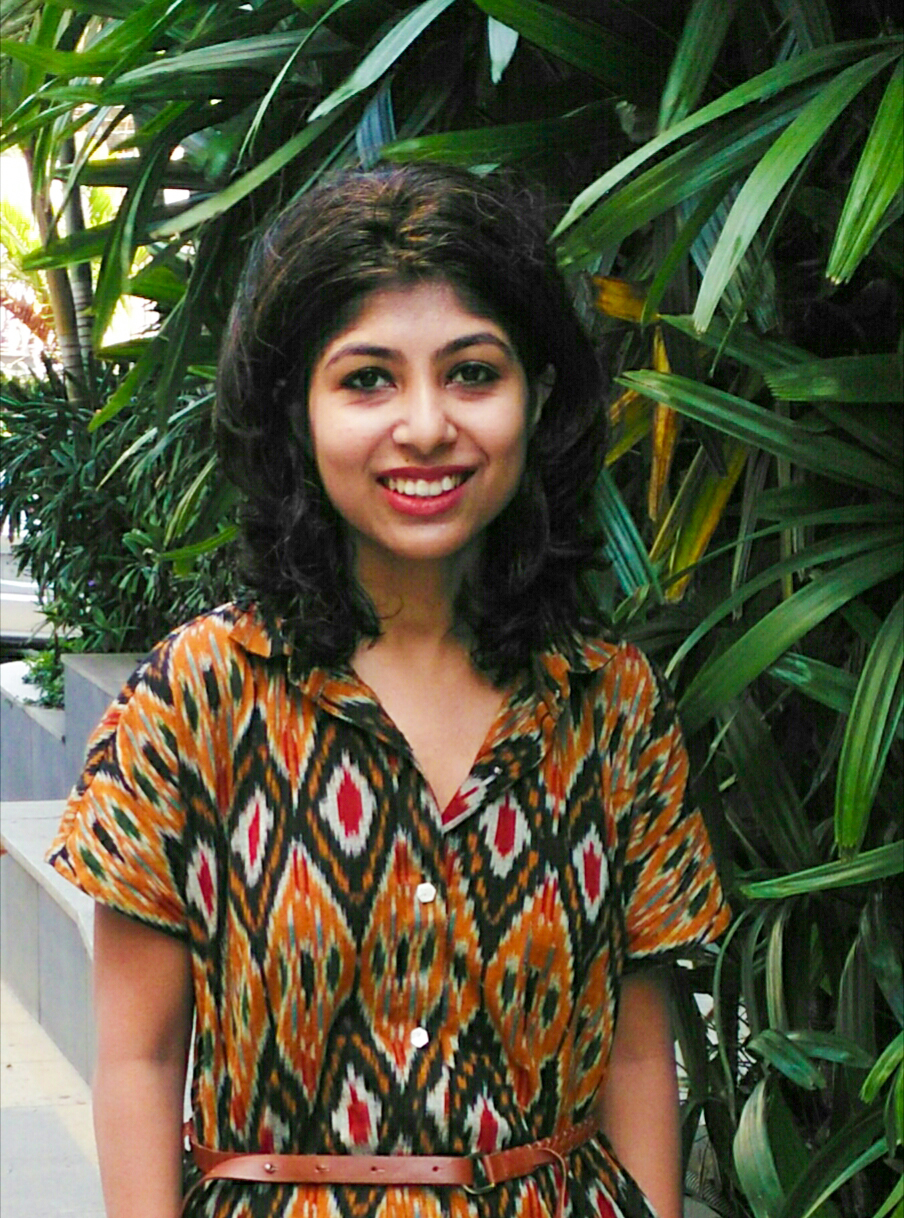 Be the first to comment on "Woke India or Rage India"