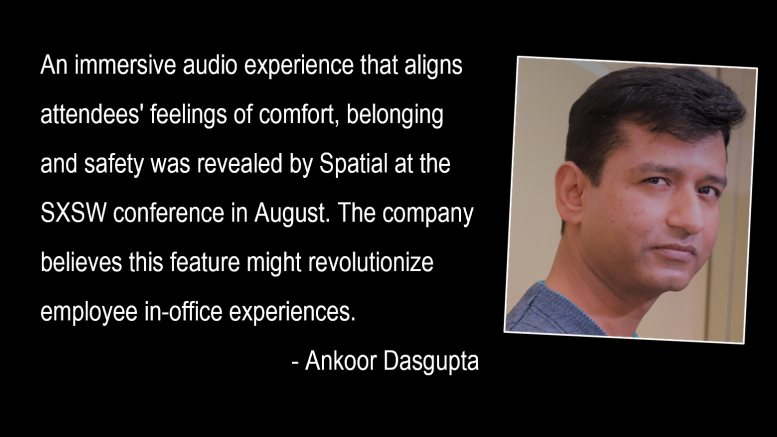 The digital ecosystem is at a stage where it is becoming less about the depth of connections we are making with people and more about what content is being created. Of course, it also seems true for any newer digital platform.

Also, what Social Media entails and will be perceived as may change in the next few years. Take the example of TikTok; it is interesting to note that earlier this year, Blake Chandlee, TikTok’s president of global business solutions, made this lucid that they are an entertainment platform, specifically. The way TikTok has approached its model is interesting. It looks more like a media company that distributes content as opposed to a social channel that facilitates person-to-person interaction.

Here are my top 3 that I see as gradually being a force multiplier in the digital ecosystem:

Not talking about pros and cons, let’s look at a few encouraging examples:

Meta societies are still aspirational; however, reading about the wider spectrum across the globe, it seems something that will take shape quickly. Talking about decentralisation, there is still a duopoly in traditional social media that controls everything and has all the data locked away in its servers. A decentralized social media platform distributes that data to other people to democratise it, which means people have ownership and portability over their data and content.

Let’s look at an interesting example:

Co-founders Christopher Gulczynski and Zaven Nahapetyan launched an app called Niche to carve out a co-owned digital space where creatives and members can collaborate and co-create in a decentralised environment. The aim seems community-driven with a creative incentive structure that may look at content differently to drive deeper discussions to enhance the community rather than being used for quick scrolling or entertainment.

AI will become more natural, be it predictions or changing the user experience and accuracy. Technologies such as ChatGPT may be the beginning which can potentially pave the way for a new way for audiences to engage within the social ecosystem.

Aerosmith’s Las Vegas residency experienced a 30-minute pre-show and performance with an audio-visual story and immersive audio technology created by Dolby Live and Yessian Music Team. This was introduced around September.

An immersive audio experience that aligns attendees’ feelings of comfort, belonging and safety was revealed by Spatial at the SXSW conference in August. The company believes this feature might revolutionise employee in-office experiences.

Splinter Cell: Firewall, an audio drama produced by BBC Radio 4, is a new take on the gaming world’s appeal. The Radio 4 drama’s actor Andonis Anthony told the BBC that he thinks this is the prime time to offer a “cinematic experience’ because “more and more people are getting used to listening to audio as a story experience”. Adding to this, he expressed that everyone today can be seen walking around with their air pods on, listening differently than they did in the past.

The above examples are exciting to study the future of digital globally and in a growing economy like India.

Social Commerce is practised in India in various forms, including:

By 2025, India’s e-commerce market will reach US $ 220 billion, while social Commerce can potentially grow to become a US $ 100 billion market. With an expanding customer base and increasing interest from investors, social Commerce is poised to be the next big thing in the Indian e-commerce industry.

Gen Z and millennials being the largest segment of the Indian population, are gradually shifting away from Facebook towards other platforms that are popular for short-form video-based content, such as YouTube, TikTok, Snapchat and Instagram. As a result, these platforms have become some of the primary contributors to the success of social Commerce. While Gen Z prefers to shop on Instagram and Snapchat, Gen X still prefers Facebook. What are we talking about? Short-form content.

As an ending note to this piece, one can say that staying relevant is extremely important. And that can only happen if we keep studying and applying. So here is wishing everyone a Happy 2023 filled with joy, peace and contributors to evolving the Digital Ecosystem while keeping a sustainable future at the core. 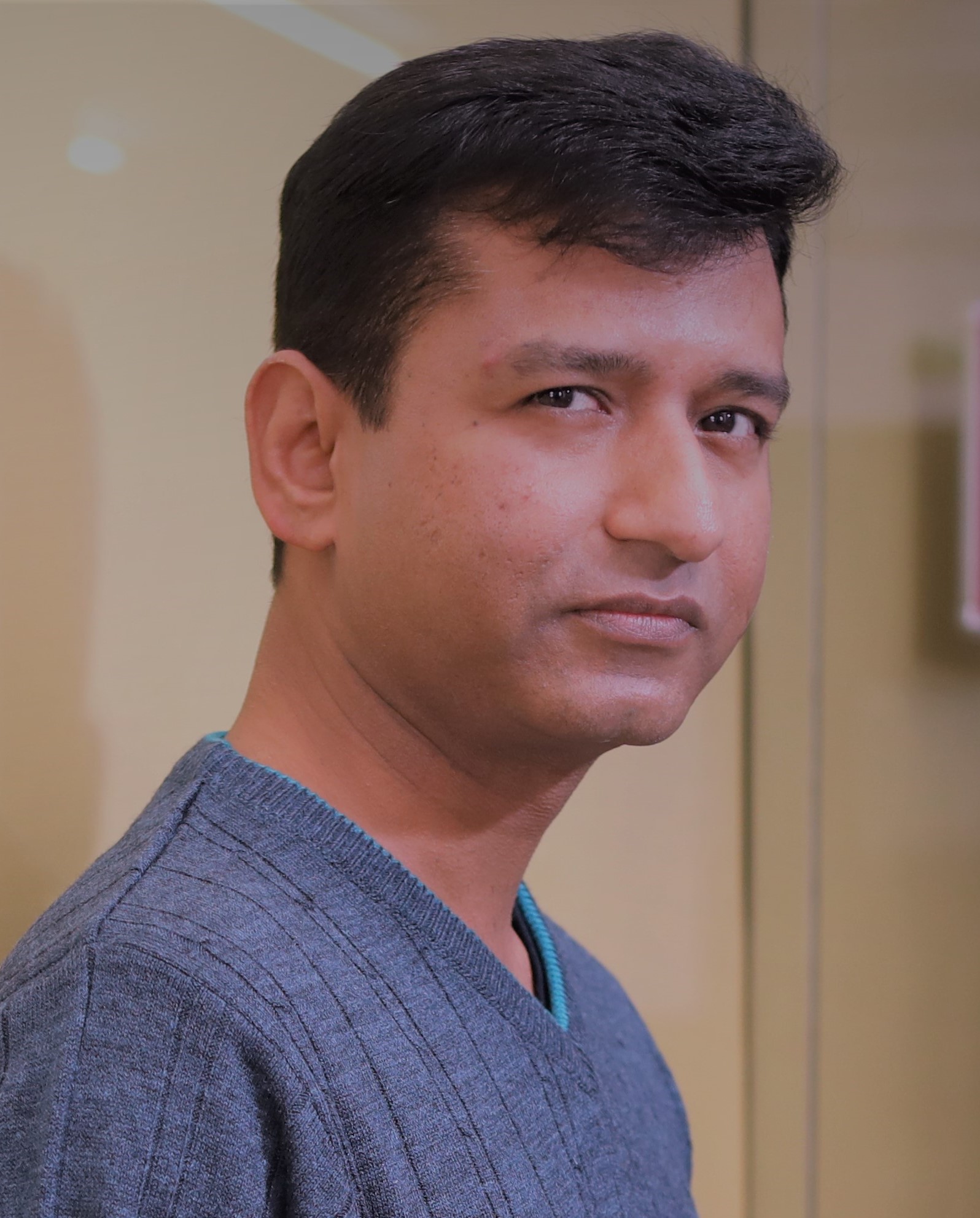 With more than 2 decades of work experience, Ankoor identifies himself as a learner, mentor and a strong believer in network effects.
Ankoor also believes in the power of Energy and to Energize. His pedigree of experience covers the spectrum of marketing, media, product and advertising across functions in print, digital, mobile and events. Ankoor has been part of the core launch teams of conceptualising and producing multiple international IPs in India and is an avid writer and active speaker at various forums.

Be the first to comment on "2023: The Year of Force Multipliers"