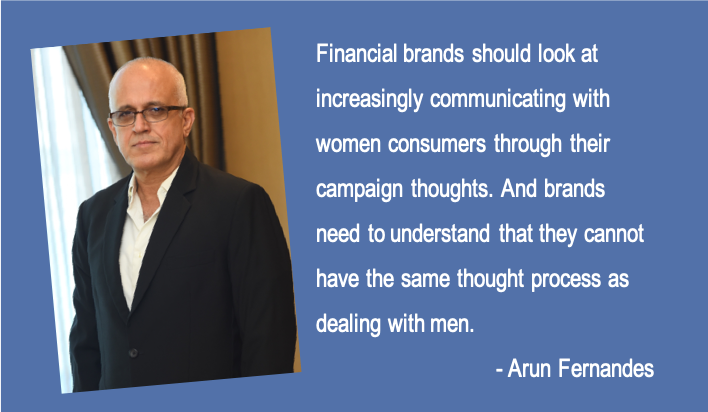 Culturally, the God of wealth in India is a woman and now our finance minister is, too. Yet, traditionally, men have been known to lead the financial investment decisions for the family. But with the rising number of working women and individual working women at that, investment decisions are increasingly now being wielded by Her. As per a CNBC (2019) report, with a third of the world’s health under their control, they have become a sizeable force (adding USD 5 trillion year-on-year). Despite the increasing power of the woman’s purse strings, they still remain largely underserved by the wealth management community. Too many financial brands rely on some broad assumptions to communicate with them or develop their products and services that are sensitive to this segment.

According to a survey done in February 2020 by Scrip Box (over 600 respondents pan-India), 68% of the women respondents managed their own finances or had an equal say in investment/financial decisions. Gone are the days when men were generally considered as those who would take the financial decisions. In fact, as per this survey, the numbers have dwindled to almost less than 10% where the woman depended on a male member of the family to make a financial decision. Common stereotypes such as ‘women are spenders’ or ‘women do not understand numbers’ are a major irritant by the majority of the respondents. Online investment platforms or financial marketplaces are seeing a mega rise in the number of female visitors. Women are more steady investors than men and women in tier 2 and 3 are taking to invest more than men. And these are not necessarily low-risk plans. They are making smart investment decisions that can deliver inflation-beating results. Perceived as perennial hoarders, women are no longer sitting on hard cash, and making the rupee work harder. In such a scenario, financial brands should look at increasingly communicating with women consumers through their campaign thoughts. And they need to understand that they cannot have the same thought process while dealing with men. Ever wondered why women investors should be communicated with differently?

Whether it is a relationship or building and nurturing a family, women tenaciously stay invested. Women therefore have been realised are better long-term investments. Several studies have shown that women’s portfolios outperform their male counterparts because of this inherent quality. According to the same Scripbox survey, 80% of the women were extremely about their monthly savings. More risk-conscious, women homemakers acknowledge the value of research, the married or homemaker woman would rather go for safer and less volatile investment options

2. Average investment by women over the years have gone up

The gender gap in the investor audience is steadily decreasing. As per a recent report by Clear Tax, in the past two years, the average investment by women has gone up by 133% in the past two years. It is said that women consumers could be extremely diligent and save almost half of their monthly income.

Women tend to be great strategists and they plan well ahead in advance and these traits reflect in their investment pattern, too. They show a steady pace across the year with a slight increase towards the tax-saving season. Comparatively, men tend to make a lot more impulsive or last-minute investment decisions. Women are therefore better in their financial planning achieving their monthly saving goals.

4. Women make investment decisions based on facts and not their gut

Both men and women have been found to have almost the same appetite for risks, but women tend to more deliberative and averse to uncertainties. But once they have their intended data/information backing up their options, they take their informed decisions. And that they do with a high degree of confidence. As per a recent BCG report, once women start investing they are more diligent than men, more agile in changing markets and more optimistic in long-term goals.

5. The Millennial Woman is taking charge of her wealth

An impressive 70% of modern-day women take the lead in all financial decisions and this persists even after they marry. Having said, younger women are entering the workforce in great numbers and embracing entrepreneurship and self-employment, thereby getting greater earning power and flexibility. As a result, younger women are earning a lion’s share of their wealth and with that comes better empowerment and a stronger sense of agency.

Since women investors are few, their voices are not heard. They need to go to a brand or a consortium of people who empathise, understand, handhold and give concern-based solutions. This will go a long way in increasing awareness, knowledge and decision-making prowess. As per the Scripbox survey, 31% of the respondents said money management should be a part of the school curriculum. There should be open conversations and workplaces to actively promote financial education. The millennial woman relies on digital channels to educate and seek advice. These platforms therefore would need to engage more with women investors who are not just found in the metros but also Tier 2 and 3 towns. Women from far-flung towns like Karaikal and Shillong are opting for low-risk plans but are making smart investment decisions that can deliver inflation-beating returns! And stereotypes need to change there in how we communicate with women who potentially could form a major chunk of the consumers of financial products in the future. 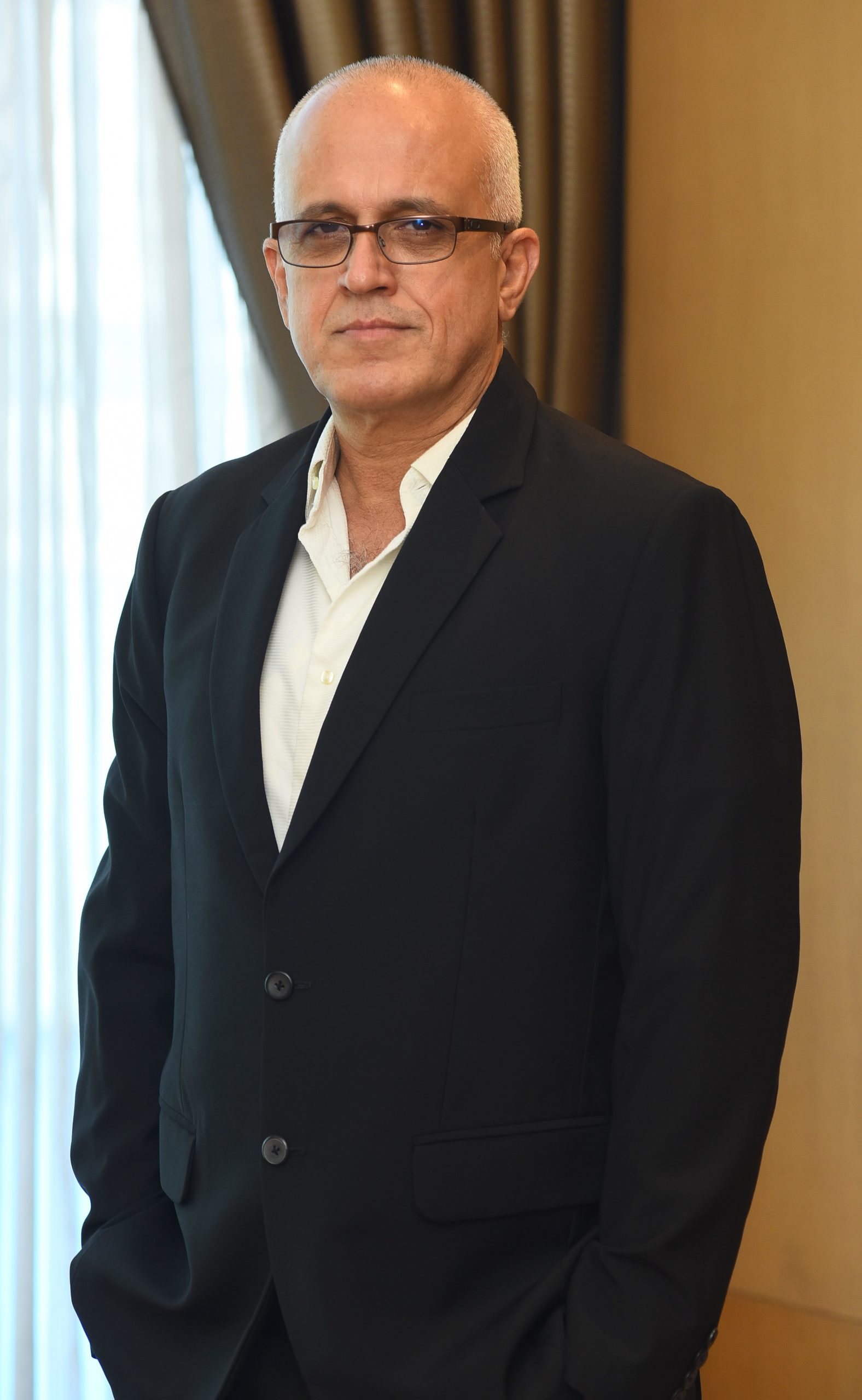 CEO, Hotstuff Media Group
An entrepreneur, with the heart of an adventurer. Moving to Mumbai post his honors in Printing Technology from Chennai, Arun gained experience in the industry and made a bold, yet calculated move to being an entrepreneur with his own printing business.

After two decades in printing he introduced Hotstuff Advertising to the industry. The journey took a new turn as they set up Hotstuff Events and Films wings.

Today, working with India’s leading financial brands on national and international campaigns for over 30 years. He credits this success to his motto of ‘working with the best’ and believing in his team, always.
SHARE TWEET PIN SHARE

Lessons I learnt from my managers

A Bollywood-style script: Was the Pink Pants brawl a ploy to divert media attention?