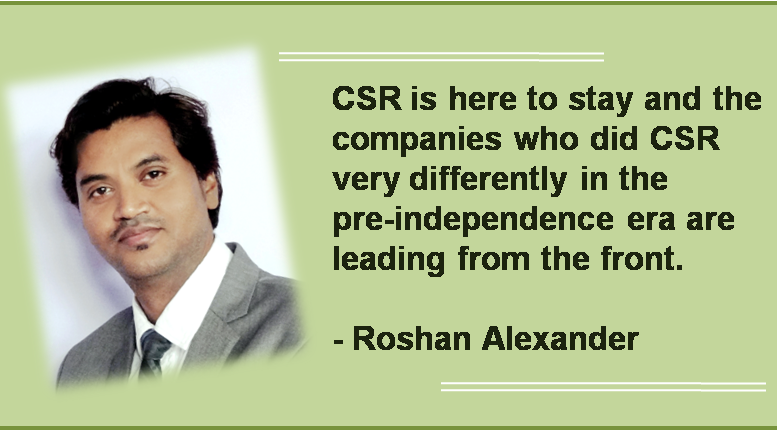 CSR is not a new concept in India. It has one of the oldest traditions of CSR. In the past the rich merchants have been sharing their wealth to help the society in their own way, especially during famine and epidemics by giving food and monetary help securing an integral position in the society. In the 19th century, with the arrival of colonial rule the approach towards CSR changed. The industrial families in pre-independent India like Tata, Godrej, Bajaj, Birla etc. were more open towards giving back to those with poorer social and economic considerations. However, it has been observed that they were influenced by the caste groups, religious motives or political objectives, which did not help drive CSR as a larger concept.

Later, during the British rule Mahatma Gandhi introduced the notion of “trusteeship”. He said, “I desire to end capitalism almost, if not quite, as much as the most advanced socialist. But our methods differ. My theory of trusteeship is no make-shift, certainly no camouflage. I am confident that it will survive all other theories.” to make industries aware of their role towards common man. And thus trust and societies were formed for schools, colleges, scientific and training institutions. Later between 1960 and 1980 India saw the emergence of Public Sector Undertaking (PSUs) and strict laws relating to labour and environmental standards. Nothing much happened in the private sector as the public sector was the dominant convenor of development. Strict legalities, high taxes and policy of industrial licensing forced private sector to take a back seat.

1990s brought a tremendous change in the way industries were operating in India.  Globalisation and economic liberalisation gave a boost to India economy. The focus was on getting freedom from controls and licensing systems. This helped industries grow very fast and they were positively inclined towards sharing their wealth in different forms, which is very much evident even today.

These companies are the foundation of CSR in India. They have, with their desired methods of intervention, been addressing national concerns mainly in the field of Education, Health & wellness and Environment. CSR has gone through many phases in India. The ability to make a significant difference in the society and improve the overall quality of life has clearly been proven by corporate intervention. A combined effort is required in order to have an effective and lasting solution to the social woes in India. The government along with NGOs and the corporate bodies should build a partnership to combine the expertise, strategic thinking, manpower and money to bring socio-economic development and to accelerate the development of India as a whole. 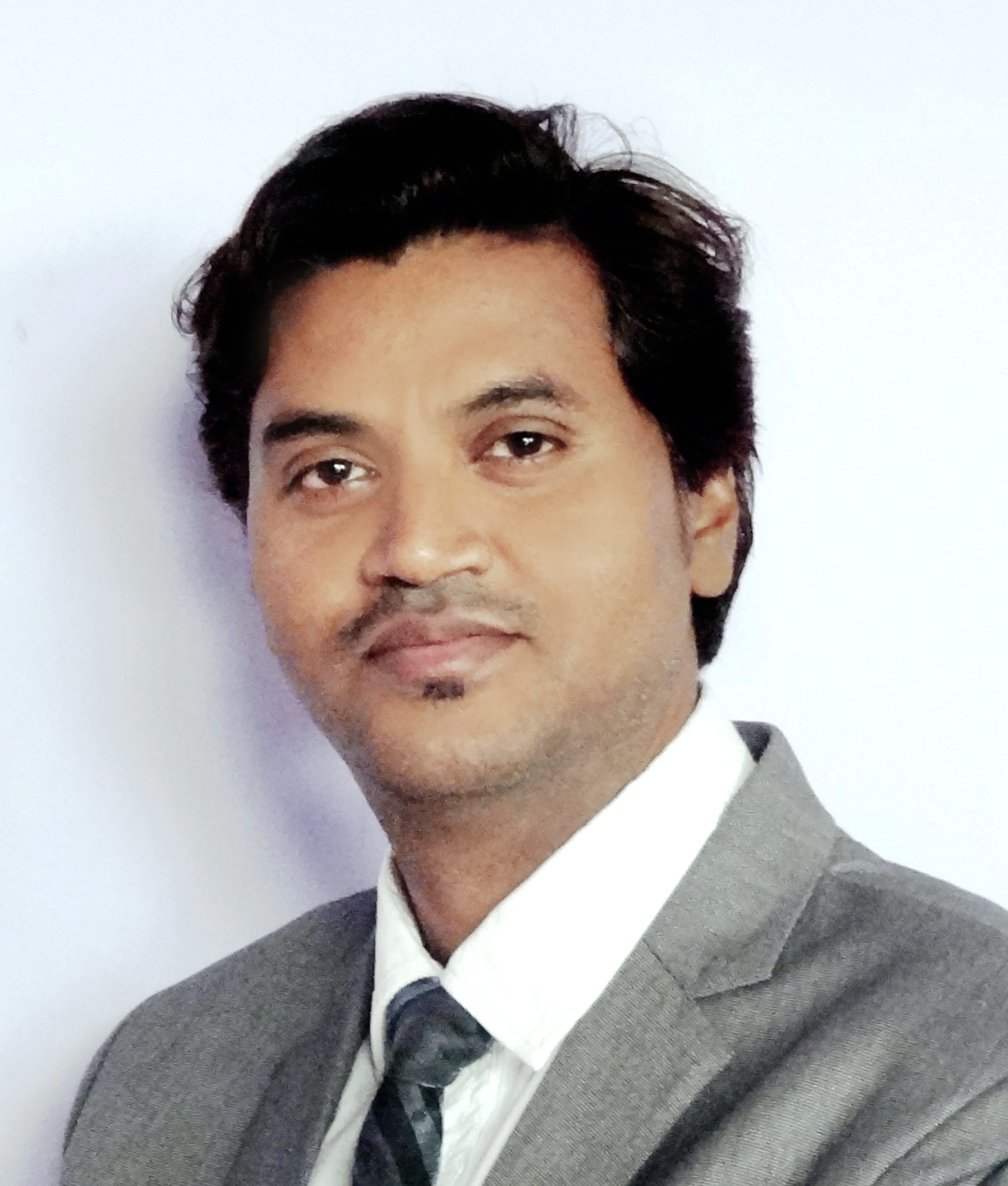 Roshan Alexander is an education entrepreneur and co-founder of February Networks. He guides the team at The PRomise Foundation which curates Manifest, PRaxis and the Knowledge Factory. He is passionate about the power of young people as change-makers in our community. He has spent close to two decades in the not-for-profit and development sector.
SHARE TWEET PIN SHARE

It is a good time for women to seek a mentor