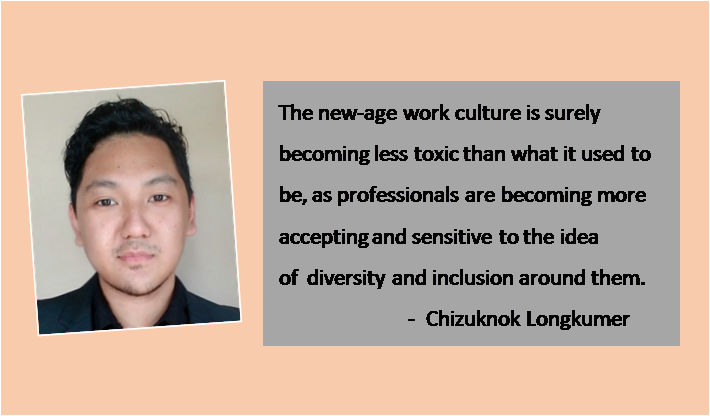 The new-age work culture is surely becoming less toxic than what it used to be, as professionals are becoming more accepting and sensitive to the idea of  diversity and inclusion around them. But in a field like Public Relations that engages deeply with words and their potency I encountered an unfortunate incident of internalised racism which left me speechless. I met with this incident during an interaction I was part of recently. This, in no way is a professional or legitimate analysis of the situation, but rather a discourse of my thoughts regarding the situation.

During the interaction, Ramesh, who is part of the senior leadership at this firm, responded to a question on job opportunities in South East Asia with the following comment “if you want to work in Singapore you have to learn Chinese” and then proceeded to make jocularly say “ching chong ching”. Ramesh laughed a little until he realised the joke was not well received. This “joke” was highly inappropriate. Firstly because, “Chinese” is not a language, it is an ethnicity; secondly, Singapore recognises English, Malay, Tamil and Mandarin as their official languages; thirdly, and most importantly, this “joke” was racist because it imitated and mocked a language spoken by a people group. This incident was addressed to my supervisor who then contacted the firm. They organised a meeting between Ramesh, the human resource representative (HR) present at the time, and the class the following day to discuss the issue.

Ramesh started off this meeting by highlighting this as an opportunity for us all to learn. He went on to discuss how people in the profession talk a certain way and we should not take things to heart. He finally addressed the purpose of the meeting by stating “there was something said yesterday that was misunderstood and took away from the point of the conversation at the time. I will take the apology”. He justified that statement by saying he used the statement because he sensed that the energy of the class was low and wanted to make a joke to engage and relate to our (the classes) generation. Ramesh stated that their organisation was ranked one of the safest workplaces for women and how they strived to create an inclusive environment for everyone. The HR person stated that they have various workshops addressing racial inclusivity and appropriation as well as the fact they have many offices in Asia. Ramesh concluded saying “the best thing to do now is to move on from the incident. If you like to ask more questions about the firm, then we are happy to answer them right now”.

I was not convinced that Ramesh realised his mistake, so I decided to enter the conversation. I shared my perspective on why the statement was wrong, as well as a personal story involving the racist language used. Ramesh and the HR manager acknowledged the hurt I felt in the past; they proceeded to diagnose how my personal encounters with racism were the reason I was so sensitive to the comment he made. I responded, “with all due respect, regardless of it being a personal story, do you really believe this is how our generation speaks and thinks?” to which he responded “I said sorry, what else are you expecting me to do! Is that not enough, what else are you expecting”. HR followed up his response with “sometimes words accidently slip out when we don’t mean to or slip when you are trying to connect with the people with”. I asked a follow up question to inquire what the next steps of reconciliation should be. Ramesh responded with “What do you mean by reconciliation?” We apologised once again, what else do you want us to do about this” and further went on to make the statement “many organisations would not respond to such issues”. He stated that the class should have been appreciative of the fact that the firm was kind enough to hold this conversation.

I appreciate the fact that a response from the organisation was elicited in less than 24 hours from the time the incident and the issue was addressed.

Ramesh entered the video call forgetting the purpose of the meeting (or what should have been the purpose of the meeting). 20 minutes had passed before Ramesh made a verbal apology; he started the conversation by telling us that we have a lot to learn. He structured the conversation in a way that did not reflect his empathy and acknowledgement of the issue. On top of this, Ramesh tried to avoid the topic by shifting the conversation to the organisation and their inclusive training, even introducing their quality work environment with women. Yes, Ramesh represented the firm, but the issue was not with the firm, it was with his personal style and wrong use of language regarding racism, and not sexism.

Another issue was with Ramesh’s and the HR manager’s response to my personal story. Their response legitimised the fact that they did not believe the statement was wrong, let alone racist. By Ramesh’s tone and body language, it was clear to see that he was not fully present or sincere in conveying his apology, and what largely contributed to this assumption was the fact that he felt he was wrong only because we took it in the wrong way.

As a young aspirant who seeks a career in the PR profession it concerns me and my peers that some things need to be fixed and we have a long way to go. If we don’t help in fixing it, we would do grave injustice to the next generation. 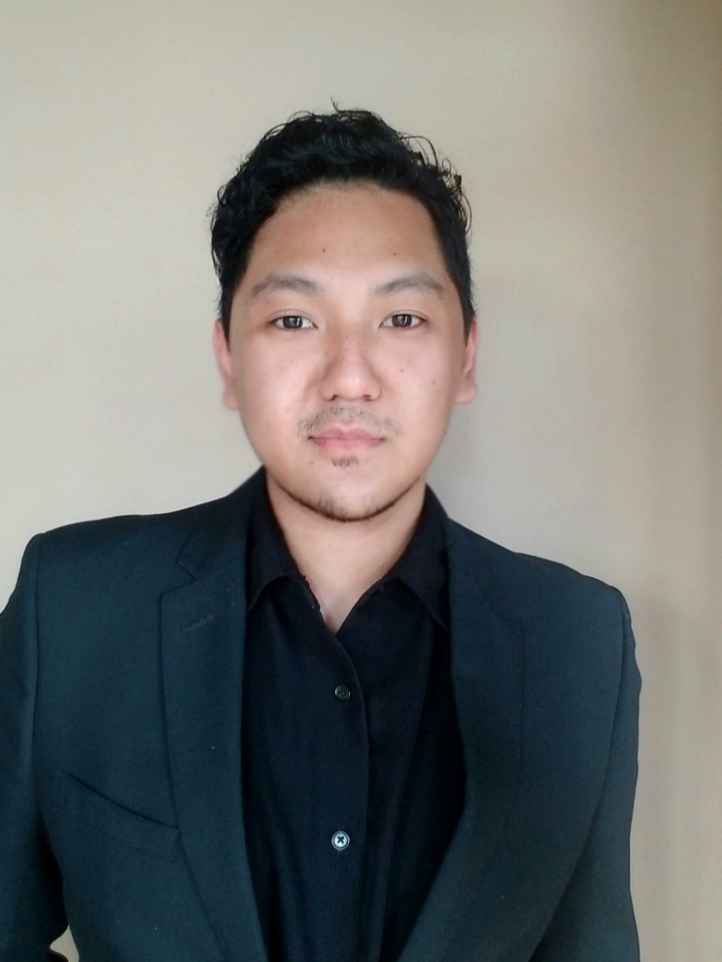 Chizuknok Longkumer (Chizuk) is a part of the class of 2021 at the School of Communication and Reputation, Mumbai, India. He earned his bachelor degree in International Relation and International Development from Calvin University, Grand Rapids, USA.

Chizuk was born in Dimapur Nagaland; but has spent the majority of his life in Cambodia, England, the United States and various regions in India. He is highly ambitious, and is constantly striving to learn more and grow from every experience that he encounters. Chizuk has a love for community development and the arts; and he hopes to one day incorporate these two passions with his career.

Social media and your mind