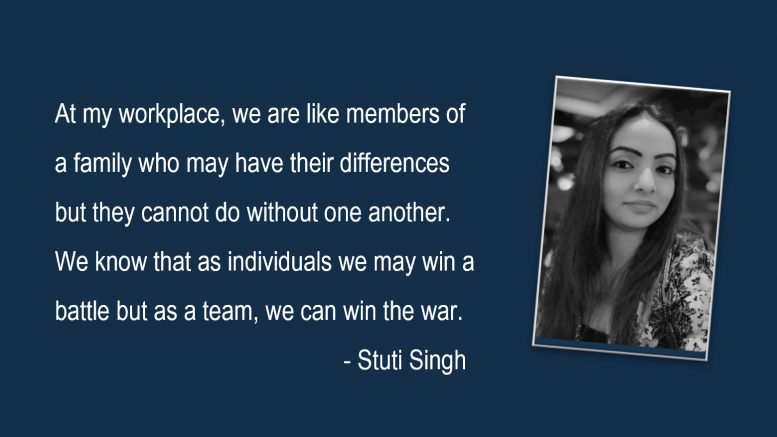 My workplace is a place to be innovative, fun, trendy and free. It’s a place where I’ve learned and grown into my own personality and heart.

I’ve learned that organisations can have a human side too and genuinely care about people. The pandemic served as a good example. During the first wave of COVID-19, my father-in-law contracted the virus and urgently needed a hospital bed. Several leaders from the organisation made numerous calls trying to help us out. When we finally secured a bed, one of my colleagues (fondly known as General Bakshi) donated platelets. I felt seen, valued, and cared. But I am not alone. The pandemic impacted business and profitability, companies across the world were forced to part ways with thousands of employees, Adfactors relieved none. The organisation decided to support its people during bad times in the same way it does when celebrating them during the good ones. As a result, they earned loyalty. I remember an office boy asking a senior leader in the Delhi Office to communicate his gratitude to the Founders, and I want to add my voice to his.

In India, the 5th of September is commemorated as Teacher’s Day, coincidentally, it is the Foundation Day of Adfactors – a day that the company also celebrates as Parents Day. From its humble beginnings to now being the industry leader, our journey has been long and storied.

Our MD Madan Bahal has spoken of his early years spent living in a chawl and the hardships he faced. But he found a way to make his dreams happen and created jobs, and security for us, giving us opportunities to grow and prosper.

I’ll conclude with one of my favourite anecdotes about our MD Madan Bahal and Chairman Rajesh Chaturvedi. They started Adfactors together, as colleagues and friends. They worked shoulder to shoulder until one day there was a big brouhaha and the brothers fought. Disturbed by the incident, Rajesh Sir stopped going to the office and refused to answer any calls.  So, in a twist straight out of the Ramayana, Madan Sir called up Rajesh Sir’s wife and told her he was sending an office assistant to collect a pair of Rajesh Sir’s shoes. These would be kept in Rajesh Sir’s office until he returned from exile! Thankfully, Rajesh Sir returned.

No doubt, many of us have experienced feeling upset or underappreciated. The next morning, however, we wake up and go back to work. Not because we have to. But because we want to, and because we know we are missed and appreciated. Much like members of a family who may have their differences but then realise they cannot do without one another. At Adfactors PR, we know that as individuals we may win a battle but as a team, we can win the war. 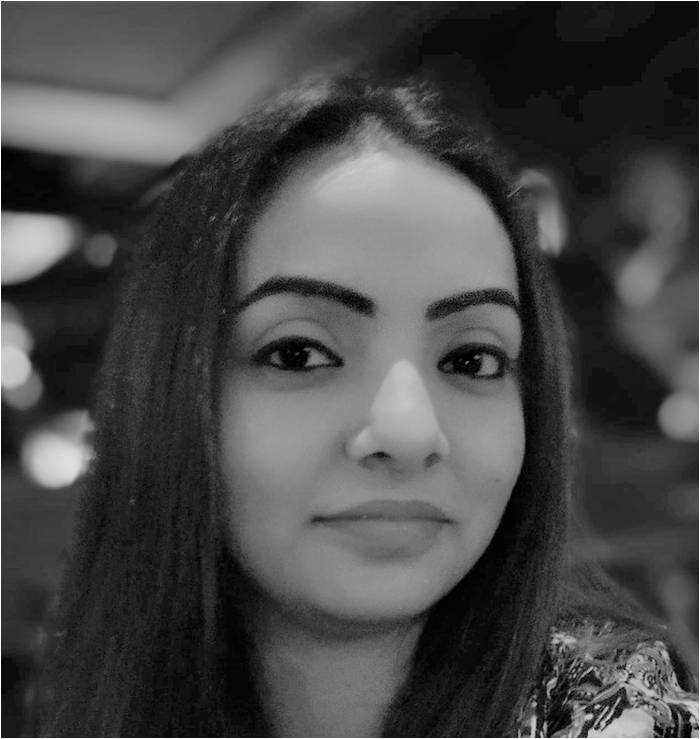 I am from Patna, have been living in New Delhi for almost a decade now. I love the rains even when they are inconvenient. I am unusually honest, especially about myself. I look for stimulation.. Plays, movies, airports ..are all opportunities to watch life and I am an avid observer. I believe in creating my own fortune and believe that you can too. I like having tons to do and still appreciate an afternoon snooze. In my words, “I’m contradictory and interesting and very Me.
SHARE TWEET PIN SHARE

Travel Diaries: Learning from my trips across India

Don’t walk out. Work it out.