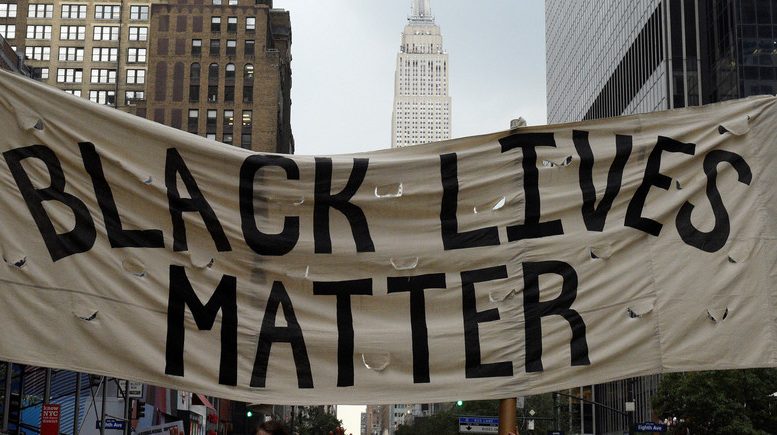 Of late, my twitter feed is filled with news about the George Floyd case. Apart from politicians and celebrities, even companies have stood up in solidarity with the #BlackLivesMatter cause. Netflix put up a tweet expressing their support, while YouTube and Facebook pledged money. Though these messages sound empathetic, I cannot help but wonder how many of these organisations truly mean what they say. Do these companies internalise their beliefs of diversity, or are these statements just a convenient way to jump on the bandwagon? Then, on the other hand, I came across an open letter by the CEO of Johnson & Johnson on LinkedIn, which spoke about the actions that the company is taking towards the #BlackLivesMatter cause. Reading that strengthened one of my firm beliefs – while supporting a cause like diversity through releasing messaging for support is fair and well, unless we as individuals and as organisations act on our words, they simply remain superficial and hollow statements.

Johnson & Johnson is already known for its consistent efforts towards workplace diversity. This letter acted as a reinforcement. Chairman & CEO Alex Gorsky, talked about the gravity of the situation first, while stating that he understands he is a privileged person. He then highlighted the various steps that the company is taking like organising listening tours to understand employee concerns and strengthening efforts to address the gap in medical care. Moreover, the letter also reemphasised the existing resources the company has for those who might be facing a difficult time. This shows that the message is not just superficial, but also that the company truly cares for the wellbeing of its employees.

Another case is that of Sequoia. In a message to all its partners and employees, the company outlined everything that they are doing to show support towards the matter. Apart from donating money, Sequoia is also working on internal programmes that aim to create safe spaces to share, listen, and learn. It also has virtual mental health resources that its employees can make use of to address any grievances. Conveying all these messages shows that the company is not only concerned about the issues but, is also committed to embracing diversity and putting its people first. Target, a large retailer in the USA, is providing facilities like food and shelter for 14 days to those in need as some of their shops have closed due to the unrest. It also working towards incorporating long-term change in the organisation. All these examples show that for a company to be valued for its diversity, it will need to do more than just making tall claims.

Some companies like Amazon have not only lived up to their promises but also set an example in workplace diversity. Typically, most tech companies have a history of hiring STEM graduates from prestigious higher education institutions. However, Amazon has managed to change this through their hiring processes. The company hires applicants from colleges across diverse backgrounds like women and tribal colleges. It has also created special delivery stations across the world for people with disabilities. Moreover, understanding that many young students do not have access to higher education, Amazon has tied-up with education partners to help more students. This holistic approach shows that workplace diversity is not just a “tick-in-the-box” for the company, rather that they genuinely care about providing more jobs and bringing in people from different backgrounds.

Not just diversity and inclusiveness, this can be applied to any aspect. With increasing importance being given to social responsibility and governance, simply “talking about” a cause or making ad campaigns is not enough. Only those companies who convert their promises into actions can prove their commitment and then earn a good reputation.

Communication is the bedrock of the organisation, starting from the top