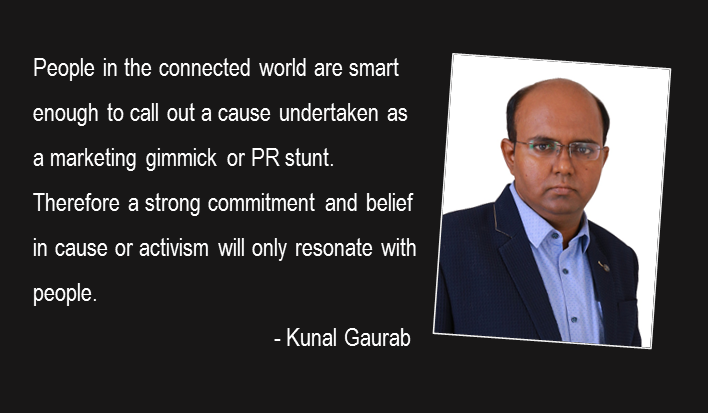 Brands and organisations have brought positive change and impacted the socio-economic, cultural and ecological index of our society by appropriating cause and activism around it. Sometimes they have done this in larger interests of the people and sometimes for a particular cause. Recent surveys have shown that consumers also prefer brands that espouse activism or cause. Hence, these efforts and interventions through activism have a positive rub off on the organisations. In fact, some of the iconic brands have ingrained activism in their DNA.

The Body Shop has built a deferential positioning and preference amongst its customers by committing itself to various activism in more than 40 years of its existence. Its global campaign “Forever against Animal Testing” which started in 1989 has received more than 8 million signatures for the ban on animal testing in cosmetic till date. And the persistent efforts have ensured the ban on animal testing in cosmetic by the United Kingdom in 1998 and by the European Union in 2013. Anita Roddick, the founder of The Body Shop, believed that business could be a force for good.

Likewise, Nike has always remained at the forefront of activism. It’s known for making social statements through its campaigns. Some of its activism has evoked controversies and started conversations at the national level. In 1995 Nike came out with a campaign “If You Let Me Play”, advocating gender equality in sports by encouraging women to pursue sports. It further brought the cause in the centre by launching a campaign “Voice” in 2012. All hell broke loose when Nike launched its campaign featuring controversial NFL star Colin Kaepernick. The brand received strong reactions wherein people took sides. It received unprecedented backlash, even President Trump raised questions on Nike. However, due to its strong lineage, it remains unaffected in the long run.

These are a few classic examples but it is needless to say that activism is a double edge sword. Often we have encountered cases of deceit under the veneer of activism. Further, multiple interest groups are working in favour or in against of a cause in disguise of activists, political party supporters, ideologically motivated people, social workers etc.

Moreover, brand activism or cause must be pursued as a long term strategy. Many a time, brands take up a cause or participate in activism as a fad with a narrow vision. This will not yield the desired results. Hence, it is important to choose a cause and create activism around it with a long term perspective. 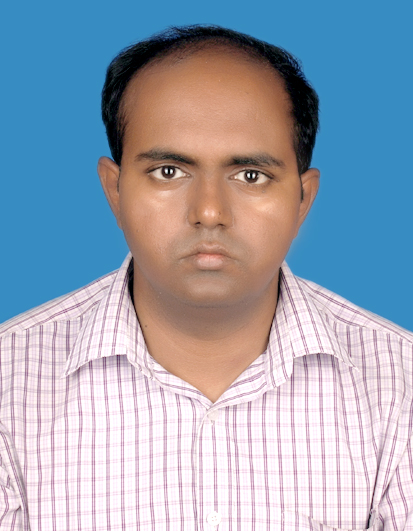