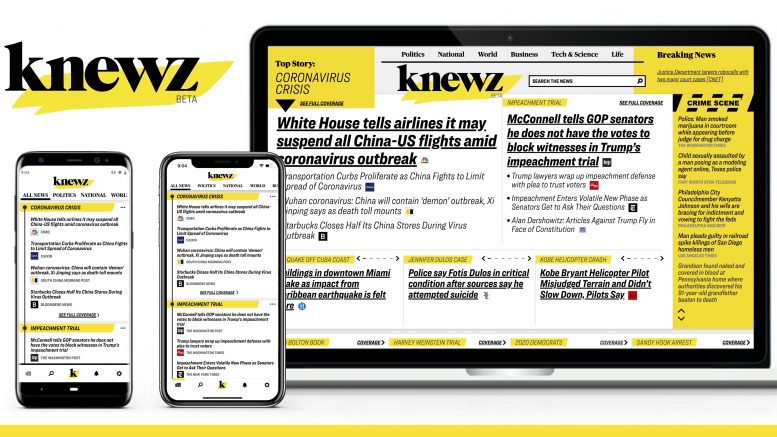 I am a big believer in credible journalism.

I am also a big admirer of Rupert Murdoch.

That would almost seem like a couple of sentences contradicting each other, but I do have a point.

I admire the Australian-born media baron for his tremendous ability to have a pulse on consumers of news. You may hate Fox News and The Sun but you cannot deny the market for it. But more than that, I admire Murdoch for his being conscious of the fact that journalism has to be financially viable and for his pushing for ideas that make publishers earn revenue for the investment and work they put in.  Journalism, which is to say organised news-gathering, costs money — in newsroom salaries, production and travel. Random blog posts and social media outpourings cannot be equated with the news. Most independent news startups do not yet have financially viable revenue models. It is important therefore to respect people like Murdoch for focusing on the the management and financial side of news.

So I watched with interest when Murdoch’s News Corp went live late last month with Knewz.com, a news aggregator site that aims to be an alternative to Google News and save publishers who invest hard money to be at the mercy of Google and Facebook. You could think of it as a “Netflix for News” that curates news from authorised publishers. You could also call it a coalition of the willing against Google and Facebook.

I like the kernel of the idea. Just as movie producers would prefer Netflix to a Pirate Bay or Torrentz, in principle it needs to be welcomed.  By aggregating 400 publishers Knewz seems like a go-to website.

But there is a lot more to this. Knewz has a clunky brand-name and a truly ugly design. It was instantly mocked with good reason by a horde of Murdoch-bashers. I could not find an “About” link for the site that looked more like a random, suspicious one. I found some good India-related content on Knewz, but by and large, it is iffy.

Knewz is now a ‘beta’ site in the trial stage, and I would trust and hope that like Microsoft’s software programs, it grows from a clunky start to affordable, feature-rich, user-friendly ways.

Knewz.com’s content is curated by both by artificial intelligence and human editors, and includes links that send readers directly to publishers’ websites so that media companies can make money from subscriptions and ads.

Google News is criticised by publishers for using its search technology to ride piggy-back on those invest in news-gathering by not adequately sharing  revenues with them. This does make organised news-gathering by established publishers a case of what I often call loser-generated content. Search experts say Google News “taps into its own unique ranking signals, which include user clicks, the estimated authority of a publication in a particular topic, freshness, geography and more.”

Curation of news is always a matter of controversy and when it seems to short-change publishers, it is even more so. In that sense, Knewz.com is a good beginning.   I also learn that China’s ByteDance (the guys who gave you TikTok), also has a news aggregator site called Top Buzz and may offer an American version of the site.

Just as Netflix and Amazon’s Prime Video compete with each other for Web series and challenge Google-owned YouTube at some level, I do hope Google News gets competitors who enable news organisations to earn more revenue.

However, if Knewz.com in its current form is any indicator, it has too much local news from America, a random sort of curation and has a tabloid touch that Murdoch is often criticised for.  Google News still has that gravitas I would associate with serious news

That brings be back to credibility. Credible news cannot be left either to popularity or aggregation of tabloid-style publishers. It must be mentioned that Knewz.com’s service includes liberal/left news brands including The Washington Post. That, however, is not enough. We need ways to blend news aggregation with funding models in a manner where costs are recovered but serious journalism thrives. I would put my money on philanthropists and social entrepreneurs more than tabloid publishers in making this happen.

Be the first to comment on "Breaking Knewz: Two cheers for Rupert Murdoch’s news aggregator"

Are celebrities bitten by the start-up bug too?

Show you care – invest in your team