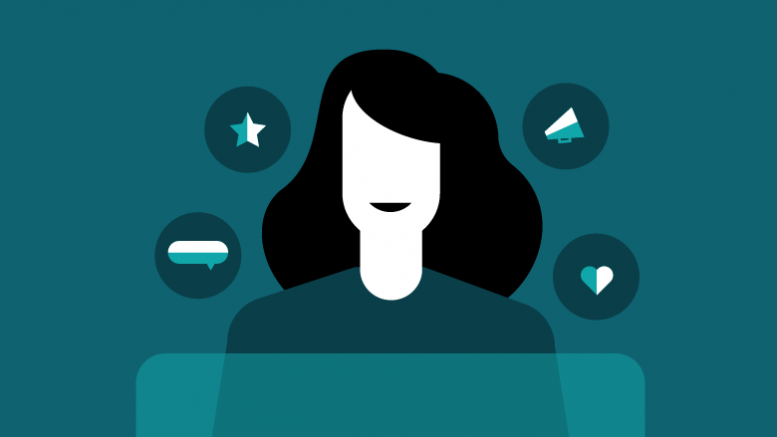 Scrolling through my Twitter feed, I came across a post on Association of Mutual Funds in India, AMFI’s latest campaign highlighting risks in mutual fund investing through Sachin Tendulkar as the brand ambassador. While there were replies around the messaging and approach, there were also some comments discussing the relevance of having Sachin Tendulkar convey this message. This got me thinking about the relevance of roping in celebrities by companies or even Government to convey a few important messages or to build and protect reputation. While such associations certainly add to the brand recall but reputation is a much finer path to tread. Reputation is a matter of trust and credibility. It is an emotion and hence has much deeper, longer-term association with the stakeholders. Hence the significance of the decision on whether and whom to choose as a brand ambassador becomes highly critical. Typically two factors act as the most crucial inputs in the decision making process – Aligning the celebrity’s personality with the brand, & maintaining a level of exclusivity.

Aligning the celebrity’s personality with the brand

Understanding the public’s perception of the celebrity is key while trying to align the company’s positioning with the spokesperson’s personality. Most celebrities already have their own personality based on the work they do and their public presence. Hence, aligning it with your brand values can help take the sponsorship contract beyond its face value. MS Dhoni’s association with Gulf Oil is a good example of this. People already recognise the cricketer for his love of motorbikes. Getting him to talk about a product that is made for automobiles is a close match. This not only helped in positioning the brand well but also helps to build trust. Other brands like Ching’s Secret, which is known for its quirky and exciting products chose Ranveer Singh, who comes with an equally energetic personality.

Maintaining a level of exclusivity

Even after getting the positioning right, it is important to ensure another aspect – that the celebrity is not endorsing too many diversified brands at the same time. Shahrukh Khan’s case is a classic example. While the actor has an outstanding personality, few brands have been able to truly associate their positioning with him. He has endorsed brands like Pepsi, ICICI, Big Basket, and BYJU’S amongst others. The ads by themselves could create good value for sales, but people do not associate him with one prominent brand. When this happens, the celebrity’s presence does little to truly impact the long-term reputation of the brand.

A strong brand-celebrity relationship is built when these two matters are taken care of. And, when this happens, even a crisis on either side – brand or celebrity – may not seriously impact the reputation of a company. An interesting case in point is that of Tiger Woods. When news about the problems in his personal life surfaced, several brands like Gatorade and Gillette dropped his sponsorship contracts. However, Nike stayed on with him through every problem and scandal. While Gatorade and Gillette are positioned as brands that stand for the youth and family values, Nike’s positioning is purely focused more on sports and iconic athletes. For Nike, Tiger Woods’ personal life did not have a serious impact. His legacy of being an exceptional athlete still resonated with the brand. The company managed to focus on its positioning and align it with its brand ambassador in a way that does not impact its corporate reputation. On the other hand, PepsiCo chose to sever ties with cricketers like Azharuddin and Jadeja when their names were pulled into match fixing controversy; possibly because their act directly influenced the profession that gave them the identity.

Thus, there exists a fine line when it comes to opting for celebrities as brand ambassadors and also staying with them for the long term. Companies must be mindful of such association as and regularly evaluate the pros and cons. Any kind of complacency may expedite the journey from being a celebrated brand to an obsolete one.

Be the first to comment on "Celebrating reputation through celebrities!"

How Public Relations is helping businesses build a brand, organically!