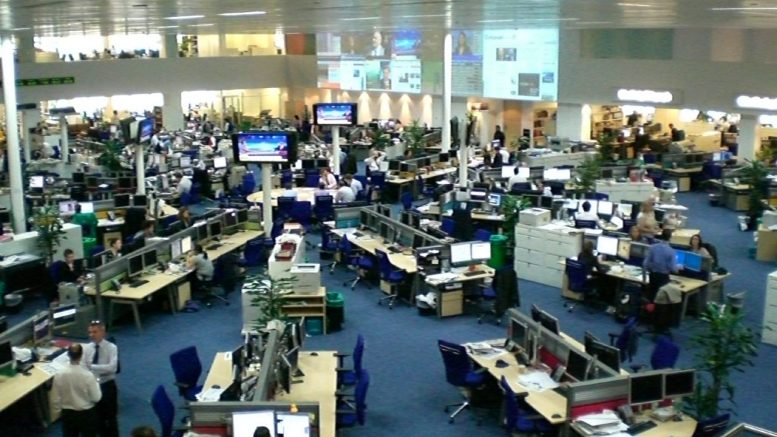 Some months ago, I had asked five pointed questions addressed to media relations professionals, evidently “inspired” (irritated is the correct word, actually) by some of my experiences as a journalist literally at the receiving end of public relations exercises. I would like to revisit one of the questions this time in detail.

The question: Do you have an idea of how hierarchies and functional divisions of work happen in news organisations? Do you communicate these to all colleagues?

As an aside, let me take you back to my days as a young trainee journalist in the Times of India Group. As a print journalist in a newspaper, if you started out on the newsdesk, your first title then was “Sub-editor.” We knew it was the low end of a hierarchy in which you spent decades to get to the top, but a colleague was laughing at how his journalistically illiterate relative was happy with his career progress. Apparently, they thought that just as “sub-inspectors” became “inspectors” after a single promotion in the police force, “sub-editors” turned “editors” after just one step up the editorial ladder.

How I wish that was true!

It is okay for some unconnected bloke to assume such things, but I would urge public relations professionals to pay more attention to hierarchies and work divisions in editorial organisations to avoid being snubbed — or worse, quietly ignored when they might have a story that has a higher chance of being broadcast or published.

Being a print/text journalist who also spent a dozen years in an international news agency, Reuters, I confess I am not too familiar with TV and Web editorial organisations. There has been a severe round of title inflation all across the media.

I recently loved this tweet from industrialist Harsh Goenka – 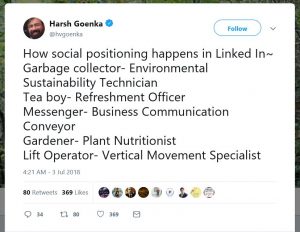 In jest, I responded that some journalistic organisations have this – 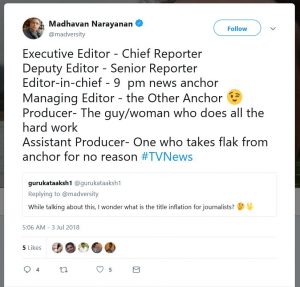 The truth is that the lowly sub-editor is more powerful than we might think. As a sub-editor of two years I was even given the responsibility of virtually designing a front page (something sadly I won’t allow someone that junior to do so easily these days).

The lowly sub-editor can often decide on the choice, the headline, the tone, the tenor and the display of a story. At the same time, a so-called managing editor can be just a glorified newsreader or reporter either by circumstances, preoccupation or personality.

I found this interesting article on a typical digital-age TV newsroom but I know Indian newsrooms have all sorts of titles, responsibilities and exaggerations. You do not know how things really work unless you take time off to study each organisation and share it with your colleagues for effective teamwork.

Print/text newsrooms have also undergone changes over the decades: partly to keep talented people happy, confused or happily confused and partly to address changes brought in by the digital age where, depending upon the organisation, TV and/or text functions are connected with Websites. One article I read gives a comprehensive, though sketchy, bird’s eye view.

It pays to know the workflows in general, the peculiarities of every organisation and actual beat and news decision-making processes in an editorial set-up for a media relations professional to get a true picture and make an effective impact. It requires a lot of hard work going beyond simplistic contacts with reporters or senior editors. I have said a lot about PR consultancies simply letting loose clueless youngsters with contact sheets. All they end up doing is some inspired spamming. Knowing editorial organisations in detail can take a lot of guesswork out of media relations.

Be the first to comment on "How clued-in are you on editorial hierarchies and newsroom set-ups?"

Why can’t you just sit?