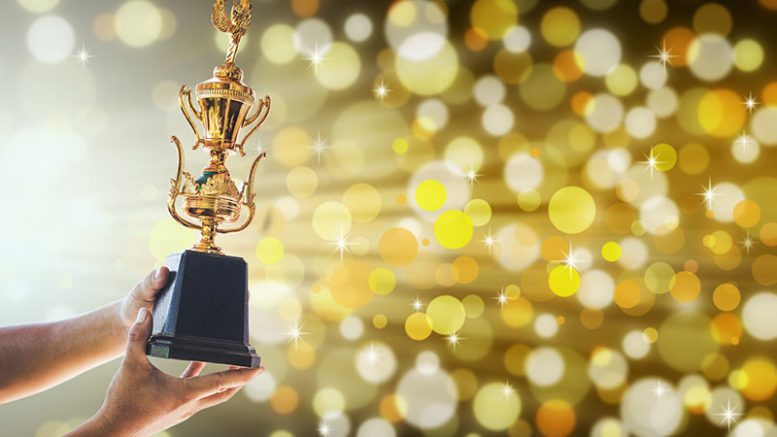 Seven thoughts on the Public Relations awards in India

Here’s to a great season of Awards that kicks off with Sabres in July, Fulcrums in September and the e4m Awards in November.

Be the first to comment on "The Awards Season is here!"

How entrepreneurs can avoid PR oversights