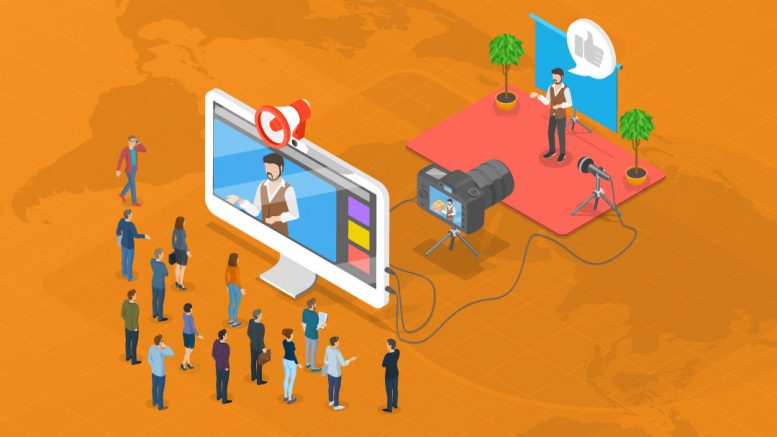 Scrolling through my LinkedIn feed, I often come across posts by a particular senior executive who shares news clippings and highlights the parts where he is quoted. What is intriguing is that such posts don’t even get much engagement except a few likes. This reminded me of one of my ex-colleagues who would often be quoted in media but we all wondered of what value it brought to the organisation. In fact, once I was talking to a journalist while I was at this organisation and she referred to him as a “dial-a-quote” source. This meant that journalists turned to my ex-colleague when they were stuck on a story and needed some inputs just to complete it. The actual content of the views presented and the company’s perspective on the matter was of little importance. This reinforced my belief on one of the guiding principles of media visibility I operate on – if your company or spokesperson’s name is not in the headline or not mentioned prominently through photographs, charts, or source credit, the media coverage does not add much to the positioning.

Organisations often have these ‘Star-Executives’ who are often quoted in media, invited to forums to speak, or in the current context is present in webinars almost every day. While such visibility adds to the quantity, it seldom brings quality. Since organisations get represented by their people, consistent, relevant, and quality public presence of spokespeople is critical for building corporate reputation. So, for those who keep wondering what are some of the best practices if you want outcome-based visibility, here are a few of my recommendations:

Know your key message in advance

Most spokespeople enter a media interaction as if it were a job interview. However, knowing what you want to say in advance can help you steer the conversation in your favour. Take Indra Nooyi for instance – though she is a strong personality herself, in every interview she has given as Pepsi Co.’s CEO, she has also spoken for Pepsi’s key message. I recollect watching a video where the interviewer asked her about predator drones and she quickly shifted to how Pepsi was exploring delivery by drones (or peace drones as she called them), to reach consumers instantly.

I am reminded of Professor Ashwath Damodaran when I think about effective positioning. Also known as the “Dean of Valuations”, he has built a niche for himself and truly excelled at it. Knowing how you want to position not just yourself, but also your company is the next step. What would you like to be known for? Are you trying to establish your company as a thought leader? Or would you like to be known for innovation? Think about your positioning carefully as this will decide which platform you choose.

A common request by any client is always that they want to be covered by the country’s top financial newspapers. This does not always work. In fact, sometimes traditional media might not even be the way to go. Sonu Sood’s recent activities form a case in point. The actor started talking about his social work subtly through social media. While one might think that when on a mission like his, traditional news channels would be the easiest way to communicate. However, by using social media, he appealed directly to the public. This is what got people’s attention and eventually of news channels as well. Using the right platform to deliver your message is crucial. If you want to reach out to say HR fraternity, The Economic Times might not be the right platform for you, but even an interview in a magazine like People Matters could help you build your positioning in the right direction.

How you conduct yourself in the media is how a journalist will perceive you and your company. Eventually, this is how your stakeholders could also perceive you. Be vigilant and ask yourself – “are you becoming a ‘dial-a-quote’ source or adding genuine value to the story, self, and the organisation you represent?”

Don’t get bogged down by a toxic leader

How do polls and surveys enhance brand communications?

In Conversation with Andy Pharoah