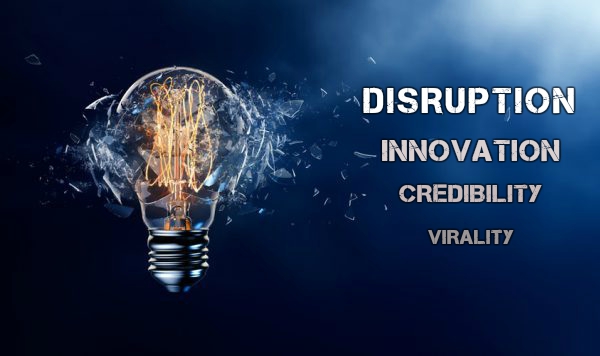 It was an interesting experience attending the Innovation First Communication Conclave organised last week by First Partners and Reputation Today in Gurgaon. I felt more journalists should have been there, at least to dispel the notion that those in corporate communications and public relations are not cerebral. A lot goes into thinking and strategising in the field.

Social media and the Internet have in general made innovation in communication an absolute imperative. And that is as critical for journalists as it is for corporate communication folks.

I was just thinking of the times when journalists at the news desk used to refer to the pages they put to bed as “real estate” — the point being that when you use the page like a piece of land, you realise its value and do not use more space for some news that deserves less, and give more to something that deserves more, keeping in mind the reader priorities.

With the coming of digital media, things have changed. The game has shifted from “space” (for print) and “time” (for TV) to “attention” on the one hand, and on the other, there is the business of realising that what is delivered is not necessarily received. The latter was always true, even in the pre-digital era because neither advertisement nor journalism could ensure easily that those who are supposed to get the message, actually got the message. But it is more complicated now because communication now is multi-way. From one-to-many mass media we now have many-to-many interactive media, with much more scope for sharing, modifying and reacting. Text, audio and video can be mashed up any which way. WhatsApp has become the new “below the line” (BTL) that communicators have to deal with. 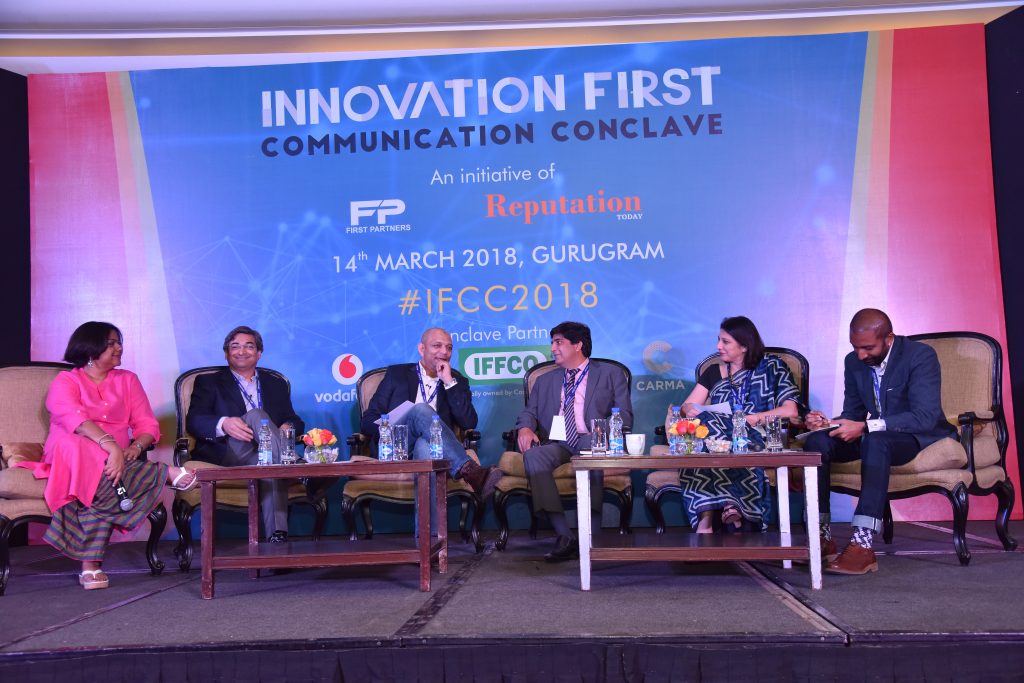 So what Ishteyaque Amjad of Coca Cola India said at the conclave suddenly rang truer than before. First, he quoted George Bernand Shaw: “The single biggest problem in communication is the illusion that it has taken place.” And then he delivered the lesson from it: “Communication is what sticks with credibility.”

Shefali Sapra of Danone India said something that amplified this: “Shareability and virality are good. But what about the long-term?”

If you take what Ishteyaque and Shefali said like two algebraic equations and attempt to solve them, the lesson is this: you need to build credibility that lasts (in this case for brands). This is a back-to-basics lesson, but the real challenge of innovation in communication is not the “fun” part that creativity can bring (very common in both journalism and marketing communications) but the real long-term impact.

How do we get there? It requires strategy that knows when and how to be serious and when and how to be entertaining, apart from details of structure. There is a substantial science to this, but often it is pursued as an art in which smart people “just do it” with a strong sense of experiential wisdom and intuition (not to speak of luck and risk). Maybe the time has come for communications firms to be scientific about the whole thing, though the art will always be necessary.

I heard someone say at the conclave that creativity is not innovation. I tend to agree but there is no subsitute for creativity when the other things are in place in a competitive marketplace. The art begins where the science is given, and I should like to think even the science has not been perfected yet in the digital age, because everything has been disrupted significantly. Effective communication has always been a cocktail of science and art.

Digital disruption implies the whole thing has to be revisited, keeping in mind the objective I have stated above: You need to build credibility that lasts.

The why of innovation and the role of communications

What makes ‘what questions’ so powerful?