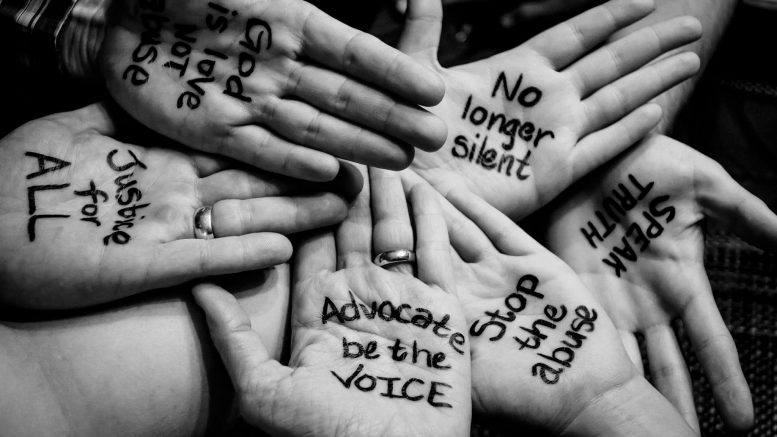 A friend of mine always told me how within every one of us resides a bigot, a racist, a rapist, a discriminator and all the other shades of grey but it is empathy, EQ and compassion that defines what overrules behaviour.

It is great to call out racism and sit far awry and comment on how lives matter when armchair activism comes to the rescue and you can raise your voice in the knowledge that no authority will take action on you because you are protected by the passport of another nation and the protest is protected by you being safe at home behind the keyboard in cushy comfort.

Let me remind you of how not so long ago, a small portion of Indians were protesting a grossly wrong religiously coloured course that the nation had chosen to embark on with full gusto despite how discriminatory and inhumane the actions would turn out to be. At that time, a handful of people chose to stand up and cry foul and the rest of the nation, a lot of whom are commenting on the current scenario in the US, chose to stay silent and their silence screamed louder than the screams of the protestors. It is easy to support the US and say poor black lives sitting at home in India but not so much if you were asked to do the same or even recognise that it is the same thing in a slightly different colour if you so choose to see it for what it is.

Then we saw class-based racism in context of COVID 19 both with the mongoloid races who we chose to call Corona and the name tagged migrant workers through the course of the pandemic. Both instances showcasing how narrow our vision is when we have the blinkers of politics of class on.

We are also a country known for caste-based persecution which has gone on for centuries, so much so, the British Raj used that to their advantage and the current political scenario also leverages this to their advantage. We are still figuring out our own stance in the context of these situations and then we have the audacity to be slanted in our view from the perch on our angled pedestals.

We are so busy protecting our biases and our prejudice that we often forget to see it within ourselves.

Blatant racist discrimination is such a common practice here in India so is discrimination based on religion and gender. Racism and discrimination are the same thing whatever the reason for it. So much of reverse racism exists too and that also does not take away from what racism is primarily. There are also so many cases of skin colour based racist remarks and ideologies that exist and while that is not as harmful, it still comes from the same space and feeds into the same thought process. Gender based violence and discrimination too is the same thing in a different colour and that has its own ramifications as well.

We are also very careful of not letting opposing views disturb our peace and we choose to sit in our echo chambers and consume content that is cushy and comfortable and convenient for our ideology and keep a tight-fisted approach to all else.

I am not saying we should not speak up; in fact, I am saying the opposite. I am saying choose to do it for all injustice and all situations that are grossly wrong. Do not pick and choose convenience over change. Change, that needs to come and be triggered by your voices that raise together to fight the fight for humanity and for the planet to be a more peaceful and tolerant place.

Be the first to comment on "Disturbed by racism, are we?"

We need to find new ways to spread smiles #UnmaskYourFeelings