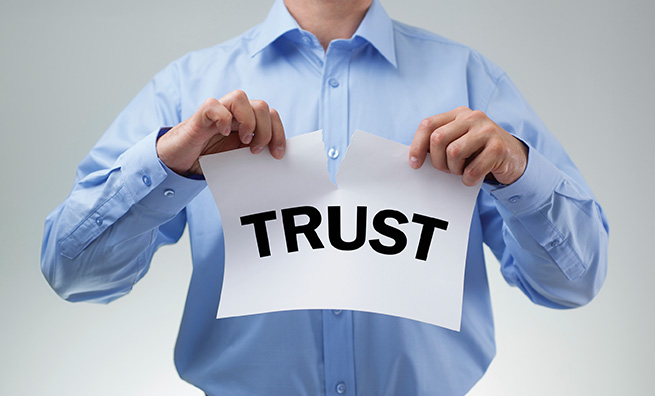 I came across a recent headline in an international media, “Taliban fights trust deficit with PR Blitz” which talked about how the Taliban addressed the media through their press conference, which aimed to project a moderate image while people were still skeptical.

Some of the actions of the Taliban after they captured power in Afghanistan were unusual such as smiling and waving at journalists, who have always been against them as a fraternity. The fighters holding guns in their hands went on to pose for selfies in the streets of Kabul, to communicate a people-friendly image. In one such event, they even sat down with a lady journalist for a TV interview, sending a different message completely.

The power of public relations communication for perception creation, correction, or maintenance has been harnessed by institutions, governments, and corporates regularly. However, as always has been the case, in public relations perception building is only a function of what the entity is engaged in doing on-ground in real-life situations. What you say in press conferences, what you put in advertorial pages, what you speak up in interviews, must somehow strongly corroborate with what is being done at ground zero.

Perception creation is directly linked with the actions of any entity as the key messages are always developed from those actions. And the actions must speak up for themselves, especially it becomes most important when the audience is as large as the entire country and the world. In the current situation, the whole world has seen and heard the inhuman stories of those who have seized power currently. They have been notoriously known for their anti-humanity actions for a quarter of a century and established themselves in the minds of people with this inhuman tormentor image.

Using media and addressing press conferences, engaging in PR blitz, attempting to show unrealities without having demonstrated actual delivery, talking about how different the future will be without correcting the past mistakes, etc. may never fetch the realisation of their objective of image correction.

An in-depth analysis, assessment of the situation, and real corrective actions taken are the first steps towards any activity of image correction and not just starting to talk about it and making promises which do not corroborate with your past historical activities. The current Afghan regime is in exactly a similar situation.

This means the correction needs to come from within the party cadres, ranks, and the movement as such. Unless there is an ideological change within the organisation, just talking about some cosmetic changes to create positivity and an attempt to mitigate the existing tormentor image is never going to be impacted. On the contrary, when they talk about liberal views of things for their people, for their women, for their country, and do not substantiate this with activities at the grass-root level, this is going to backfire sooner and not later.

More people will see their current activities as a public relations stunt since this is an aberration from their traditional way of managing the press. Media has its eyes and ears on the ground, and they have always been the best listers and viewers of any situation. If you take the right actions in such situations, you will get noticed without question much easily compared to pushing your messages through a PR blitz, and the media across the world will notice your actions more than your words!

Be the first to comment on "Does PR blitz cover up for trust deficit?"

Building trust is at the core of public relations