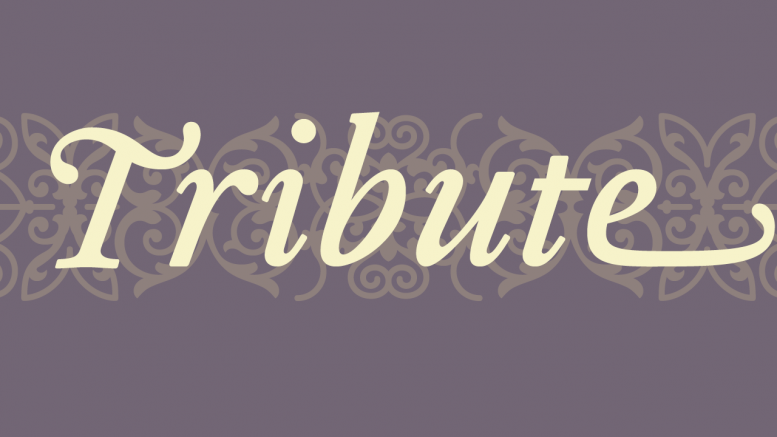 In a day and age when there are very few youngsters in our daily life to look up to, some stand out. In the last decade through common friends and through the online world of social networks I had come across this gentleman. However, only in November 2018 was I privileged to meet Mihir Bijur … less than eight months ago to be precise.

I am big fan of men and women in the PR profession who branch out to build enterprises outside the domain. Thanks to a new-found friend in Sporshita who had mentioned about the pub that Mihir had co-founded, I landed up at this happening hang-out on the last day of November 2018. As we made our way onto Door Number 1, Mihir was right inside welcoming every guest with a warm smile and a gentle hug as if he had known everyone who entered for years – even if it was the first face-to-face meeting. We exchanged notes and he was familiar with couple of my ventures and expressed interest instantly of attending the edition in 2019 and also offering his space to conduct some activity for the PR community.

I am not the party kind of person but Door Number 1 rekindled that spirit in me and between December and May I had visited this amazing watering hole at least four more times and three out of the four times I had met Mihir. Each meeting lasted a few minutes but the warmth remained for days as there were texts exchanged before or after each of those meetings. I was due to visit on the July 31st and I still might go there. But on July 3rd when I got a call from Amit Misra who broke the news of the untimely passing away of this young icon I was dumbfounded. 37 is not an age to die. But then there are somethings not in human control. The outpouring of affection on social media in the last few days proves how dear Mihir was to people he had met and not met.

Based on the suggestion of two professionals and after duly considering them, we, at Reputation Today have decided to bestow on the late Mihir Bijur a special lifetime achievement award (posthumously), for building an award-winning brand purely through Public Relations and for creating a high level of goodwill and respect in such a short span. We will award a citation on the opening day of PRAXIS in Goa on 27th September and honour the great soul who touched many lives. He lived a fearless life and he inspires us to do so. These ten lines sum up what he meant to the many with whom his path crossed,

Many people come into our lives through the ages

Inspiring us in numerous ways and different stages

Hoping to transcend that power of friendship and joy

In a way done by this young and affectionate boy

Remembering every moment with him will be a treasure

Because he went out of the way and beyond measure

In so many ways touching so many people far and near

Just to create happy moments that we always hold dear

Ultimately, we have one life to live in which we can spread cheer

To his mother, to his life partner Sulbha, to his business partner Vishesh – all we can say is that time will heal this loss. All we can do is to imbibe qualities of Mihir and inspire more people when we can. He lives in our hearts forever. He certainly rests in peace.