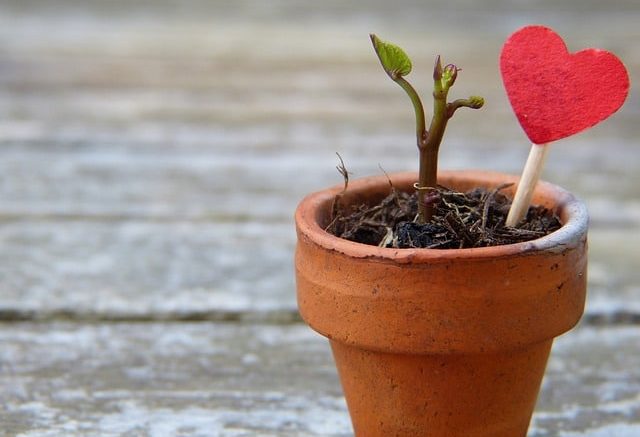 1991 was the year that Rajiv Gandhi was assassinated while on the campaign trail.

The plot was traced back to our neighbour, also known to many as the Emerald Isle, as a ‘payback’ for India’s involvement in a ‘local matter’.

Suspicions about India and Indians still lingered, and the civil strife had actually escalated – even in 1997.

That was the year that I winged my way to Sri Lanka.

The group where I was working had a joint venture there for the manufacture of radial tyres, and I had been invited to see the factory and interact with the local employees with a view to working on an internal communications plan.

From the moment I landed, I realized that the island was ‘under siege’. There were gun toting army soldiers all across the capital city – some barely out of their teens.

Driving to the hotel from the airport, seeing all the soldiers, a shiver ran down my spine. What if a teenage soldier under stress, suddenly pressed the trigger of his automatic weapon!

Pushing these thoughts to the deepest recesses of my mind, I looked forward to the evening.

The genial MD of the JV had invited me out for dinner, and I couldn’t wait to sample the delicious local cuisine.

He and his wonderful wife came and picked me up from the hotel, and we first went for a drive around the city, generally chatting and getting to know each other.

Suddenly, he tensed up. Ahead was a roadblock and everyone was being asked for their passport as ID proof.

The MD muttered something under his breath and pulled up. Rolled down his window. And started speaking to the young soldier – in the local language!

That very act took my breath away. Because here was an Indian who had been posted to a foreign country speaking the local language fluently, in less than a year of being there!

The soldier and him exchanged a few pleasantries and the MD handed over a document to the soldier. It was examined and returned with a smile. We were waved on.

I was curious. I asked him, ‘What was that document? It definitely did not seem like your passport.’

He laughed and said that it was his Indian driving license :-).

I was persistent. ‘But how was it accepted?’

He then said something which has stayed with me all through my career.

‘Atul, we are never alone when we work or live. Each one of us is different. We have to learn to respect the differences and understand the environment and culture. That includes the local language and local customs. The soldier let me off because I could speak his language. Even in India we work as teams. Very often, there are rifts within teams because we make no attempt at understanding the other person’s point of view or cultural background. We don’t put ourselves in their shoes.’

Frankly, I was blown by the simplicity of what he had said. My mind went back to school where we had a book called ‘To Kill a Mockingbird’ as a part of the syllabus. In that book, the main protagonist, Atticus Finch, says something similar to his two young children.

That night, long after dinner, I kept thinking of what the MD had said. Every word rings true even today.

The next day, he picked me up from the hotel, and took me to see the factory and interact with the local officials and workers.

The joy and happiness on people’s faces told me that the MD was practicing what he had said the previous evening.

I was taken around the plant and during the walkabout, I learnt that all Indian and Sri Lankan festivals were celebrated by the entire team.

Smaller mixed groups would meet up informally over a meal, whether Indian or Sri Lankan, in their homes.

Discussions on politics were not encouraged.

Small wonder that the JV was flourishing, and attrition was almost non-existent.

What I learnt during that visit is indelibly etched on my mind, and to a very great extent in my actions all my years of working.

I returned to India after a few days.

But I knew that in the MD of the JV, I had found a gem. On the Emerald Isle!

1 Comment on "Finding a gem on the Emerald Isle"

In Conversation with Atul Sharma

Day 3 of Season 2 of #RTSPECTRA is today!