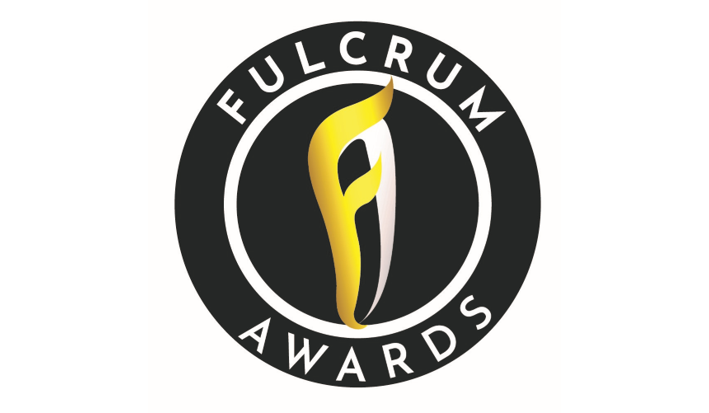 The organisers – The PRomise Foundation and PRmoment.in – announced the winners of the fourth edition of Fulcrum Awards on Saturday, September 28th at a stellar evening at Grand Hyatt, Goa. The Fulcrum, in short span of four years has become the country’s premier communication awards. Over 700 professionals from public relations firms and in-house departments of communications attended the gala. The awards night commenced with the honouring of Dr Pragnya Ram with the Fulcrum Lifetime Achievement Award.

This year there were two sets of jury. One of 19 eminent in-house communication leaders and the other that included leaders of various consulting firms. Both were guided by Jury Chair – Dr Mukund Rajan. The winners were selected after a rigorous online and offline process of evaluation. The jury process has been reviewed by niiti consulting.

The Awards Night is supported by SCoRe, Reputation Today, PRCAI, Avignyata and Plane Crazy Studios. The awards system is unique as it does not solicit sponsorship from nominees and does not permit jury members to send entries from their organisation. It is also the only awards honouring Public Relations excellence that engages with an independent process reviewer to oversee the process.

The evening saw compelling campaigns compete for 11 sub-Categories of Sector Awards and 12 sub categories of Technique Awards. Sector had one winner per category and Technique had Gold, Silver and Bronze winners per sub category. In addition, this year the organisers awarded the top performers of the Technique category with Masters of Technique honour based on a points system.

Is Instagram the answer to the decline in book readership?