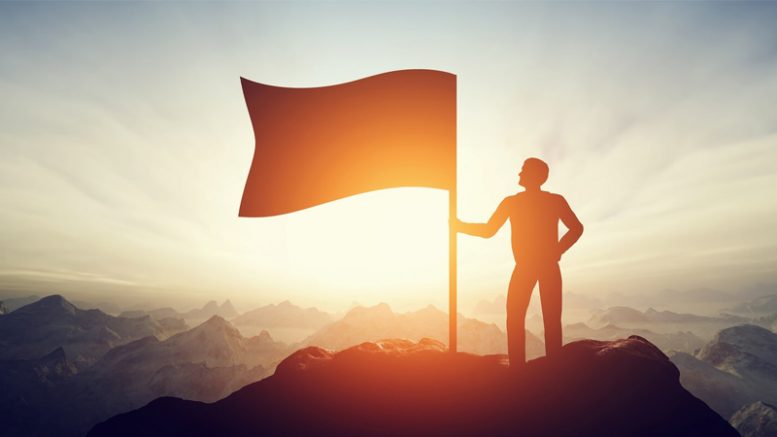 If we analyse the role played by the communications teams throughout the pandemic, we can divide it into five phases, which together form an acronym – STEAR (Survival, Trust, Empathy, Adapt, Return). Last week we discussed the first two phases. This week, we will look at the remaining three phases.

3. Empathy: The next phase required the organization to demonstrate ‘Empathy over Efficiency’. Work from Home was not a natural way of functioning for most organisations. It was an exception, rather than a rule and very few employees were able to avail this privilege in the past. And those few who got the chance to WFH were usually given suspicious looks by the ones who were working from the office.

However, when the pandemic forced all employees to shift to Work from Home, the managers and managers of managers had no choice but to give up the skepticism and trust their employees. Given that the employees were facing their share of issues while working from home – kids running around the house, their online classes and the parents meeting coinciding, lack of proper space for setting up an office at home – employers had to also allow flexibility to their teams. Among other things, they did not insist on switching on the cameras and microphones for meetings.

This sudden shift meant that organizations and managers had to take a leap of faith and assume that people are giving their best while working from home. But that’s not an instinct! If one was to ask someone directly, most organizations and managers would deny that they felt that employees were taking advantage of this situation. However, several discussions that I have had with leaders and employees suggest otherwise. It was a difficult transition for most managers to make. When you are used to communicating with your teams either face to face or video conferencing while being in different offices, some basic hygiene was taken care of, such as people are attentive in meetings. But when the cameras and microphones are switched off, it is impossible to ensure that they are attentive. Managers had to shift their styles from focusing on efficiency to empathy. Genuine empathy requires trust and this trust and empathy require the right communication. From anecdotal evidence, I can say that most organizations were able to get over this hump.

4. Adapt to the new normal: Initially, people thought that this change is going to be temporary but over time it emerged that the virus is not going anywhere soon and we may never get back to the old normal. This meant adapting to the new normal where either the employees were not expected to return to the office soon or due to physical distancing norms they would be present in the office in smaller batches. So, for internal communications, it meant no more physical townhalls, display screens, physical events, games, etc. Similarly, external communication also had to adjust to life without media meetings, press conferences, industry events, and offsites.

5. Return to office: There is no doubt that the future is going to be Hybrid. It may take different forms depending upon the geography, industry, intensity of the virus, and government regulations. Many employees will look forward to coming back to the office but others have adjusted their life around WFH. For them, getting back to the office may be a problem. Several organizations may allow their employees the flexibility to slowly ease back to full-time office or WFH permanently. This hybrid structure will have its own set of challenges and I had written about it in an earlier article. Communication teams will play an important role in clarifying the new ways of working and ease the return to work.

Communication teams have played a central role in STEARING the ship to safer shores during the pandemic but they will need to continue to adjust with the Hybrid office as it takes shape. It may sound cliched, but Change is the only Constant!

Be the first to comment on "How communication teams helped S-T-E-A-R the ship during the pandemic: Part 2"