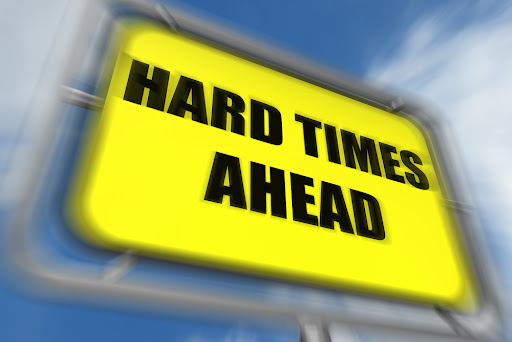 Recently, I was part of a Clubhouse session organised by PRCAI on ‘Communicating in the Pandemic World’. It was an interesting session with senior representation from the consultancy side, the client side, and the media. While all of us have been looking at (and living through) the vast change in the communication space, sharing my thoughts with the group and learning from their experiences, brought out the magnitude of the tremendous transformation that has swept our industry during the last eighteen months. While PRCAI may bring out a paper or blog on the discussion, here is a gist of what I had shared.

Several departments within most organisations had to play a much more active, fast-paced, and transformational role during the pandemic than they are used to. Among others, the CEOs office, HR, Communications, IT, and Administration worked round the clock. Needless to say, that everybody dealt with several unknowns, unlearnt the regular ways of working, and learnt new ways of doing things – all at a pace that will make a racy action movie look like a documentary. If we analyse the role played by the communications teams throughout the pandemic, we can divide it into five phases, which together form an acronym – STEAR (Survival, Trust, Empathy, Adapt, Return).

While on one hand, the communication focused on what is the organisation doing to help the employees, it also had the duty to inform and educate employees on the new ways of working from home. From organising sessions on how to set up home offices to using zoom; to online meeting etiquettes; to sessions on reducing anxiety, yoga / exercising at home, how to handle and quarantine packets – the HR and the communications teams worked tirelessly.

Part 2 of this column coming up next week…

Elevate from mere presence to associations