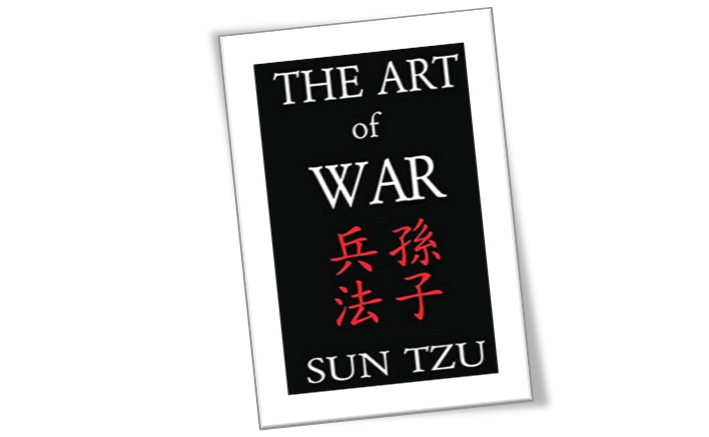 I had returned to Bangalore after completing the last rites of my father and was trying to figure out what to do next. Do I continue in my wonderful firm, or do I return to Mumbai to be with the family?

There is an old saying that if you wish for something very deeply, even the elements conspire to give it to you.

Something similar happened in my case, too.

A few days after my return to Bangalore, my phone rang. It was SJ, who was the HR head of the group I joined after returning from Dubai (that is an earlier story, already told).

SJ offered his condolences and we were catching up, having been friends for a long time. In the midst of the conversation, he suddenly said, ‘Do you want to be colleagues again?’

Taken completely by surprise by his question, I asked if he was planning to join my firm.

‘Arre no Atul, as you may know, I am now heading the HR function in India’s first modern retail group. I was wondering if you are looking for a change and wanted to know when you are coming to Mumbai next, so that I could introduce you to the Founder MD of our group, if you wish.’

We chatted for a while more and I said that I would meet him when I visited Mumbai next.

That happened a month later. My firm was the platinum sponsor of India’s biggest IT event, and I had to travel since many of our global leaders were speakers at the event.

Once in Mumbai, I called SJ. And we fixed a date and time to meet him in his office.

In the time between his sudden call, and my trip to Mumbai, I had a lot of time to think…after all, I was treading into the unknown. From being in IT to getting a possible position in modern retail was a long journey, something akin to a leap of faith, considering that I had absolutely no knowledge of retail.

But anyways, on the designated day/ time, I found myself in SJ’s office in the Mumbai suburb of Jogeshwari in a building called Knowledge House.

We hugged like the old friends we were, and we chatted over many cups of coffee. I told him about my situation and the need for being with my family and my mother, who lived in Pune. He heard me out, and then asked, ‘Are you ready to meet KB’?

KB, as he was known by many, was the undisputed ‘founder of modern Indian retail’ as we know it today.

His key traits were his immense faith in all things Indian, his belief in himself, and his reticence. (All of these I discovered later).

I told SJ that I would like to meet KB. So SJ called him up and within 5 minutes, we were ushered into KB’s almost spartan office.

For a few minutes after the preliminary greetings, there was silence.

‘SJ has told me about you, and your capabilities, as also the fact that you have no experience in modern retail. I like that, because if you join, you will be able to bring a fresh perspective to the business. But let me say upfront that I am a first-generation entrepreneur, and do not have too much money. I do, however, have a lot of ideas. But I am worried that given our small size, and our relative success, one of India’s largest conglomerates, which is planning to enter the retail sector, could end up finishing us. How should we fight them?’

I thought for a moment and said, ‘Sir, I have absolutely no knowledge about the retail sector. But in communications, many basics are sector agnostic. However, the situation you are describing seems to be like a David v Goliath one. I don’t know what advice I can offer, but I would suggest that you read a book by a Chinese General called Sun Tzu. The book is called ‘The Art of War’, and in the book Sun Tzu describes the measures a smaller army can take to defeat a larger force. I believe that much of what he has written could be applied in the situation you have described.’

A long silence followed. After a few moments, KB told SJ that he had nothing further to ask. SJ then asked me to go back to his office and that he would join me later, after discussing my candidature with KB.

I did not have to wait long for SJ’s return.

Before entering his office, he stopped over at his secretary’s desk and picked up some papers.

‘The meeting went well. KB is okay for you to come on board. Here is the appointment letter’, he said while handing me the papers he had picked up before coming in.

I looked at him in disbelief. SJ already had kept my appointment letter ready, even before I met KB. He had read me correctly and knew I was looking for a way to get back to Mumbai and had taken the liberty of assuming that I would joinJ.

I went through the appointment letter and told SJ that I would like some changes in the package being offered.

He nodded, went out, got a whitener, and rubbed off the amount mentioned in the letter. He then handed me a pen and asked me to fill up the amount I would like. In disbelief, I wrote down another number and handed it back to SJ. He looked at it, smiled and said, ‘Now please sign the letter accepting the role and designation’.

I signed the letter and felt a huge load lift off my shoulders. I was going to be coming back to Mumbai.

But I could not resist asking SJ about how KB had also agreed to me coming on board.

SJ smiled and said, ‘The Art of War. KB was delighted that you read a lot and found your reference to the book very appropriate’.

And so it came to pass that ‘The Art of War’ got me a new job in Mumbai!

And reunited me with my family.

How the 30 Top Corporate Communication Team List is curated