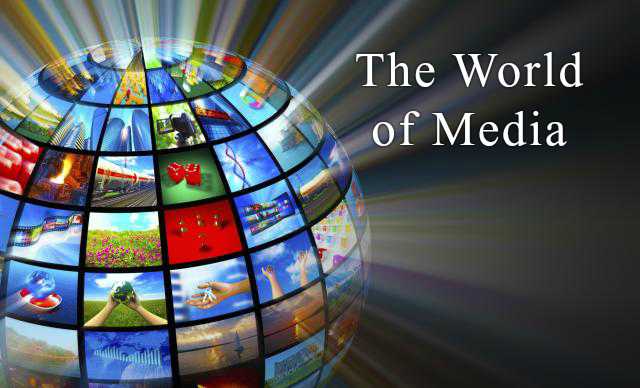 On Friday morning, I made my way to the Bikaner House Delhi to attend an event whose time had come. I was wondering for the longest time as to why had no one bothered to build a conference of certain stature around news and journalists. I would have loved to create one but I realised that a practitioner would be better positioned to pull this off.

At the outset, I must say Hat’s Off to Sanjoy Roy and Madhu Trehan for pulling this off. Not only was it well organised – which is the look and feel but it was well attended by as well despite the heat of mid-July scorching the venue. It’s another matter that there were only about half a dozen PR professionals from consultancies including three from Edelman, one from 2020 MSL, one from Avian Media and couple of others.

For those not familiar with The Media Rumble it is a new festival that celebrates the various facets of news and is presented by Teamwork Arts – the people behind Jaipur Literature Festival and by Newslaundry. The pedigree of the organisers is impeccable. I attended most of Day 1 and one can learn more about the festival in detail on the festival portal and on social media.

The reason I write this column is to applaud the effort in bringing newspersons and news connoisseurs together. But more importantly, there is a need for several such forums across the country. News has several facets – from language news, to legacy of news, to fake news and viability of news to humour in news and government’s role in news. These are aspects that PR professionals need to read about, understand and equip themselves as the business of news gets increasingly complex. That said and done, news is just one aspect of Public Relations, but a major aspect no doubt.

We were not planning to focus on the aspects of news but with Fake News becoming a dreaded menace leading to loss of lives and lynching by the dozens on a monthly basis it may be a good idea to touch upon the topic.

So, here are some questions as we fine-tune the final schedule for PRAXIS –

What would you like to hear about at PRAXIS?

What aspect of news do you feel we should discuss at this annual event?

What is your take on countering the Fake News menace?

What are you doing in your own way to shape news for the brands you work on or with?

Let us know by the end of the month either as a comment here or by writing to me on Twitter or to our content director at anubhuti@promisefoundation.com.

We have a lot at stake in the world of media and in how news is created, both professionally and personally. So let the rumble begin…

Be the first to comment on "The Media Rumble begins"

Of bucket lists, goals, and all things related