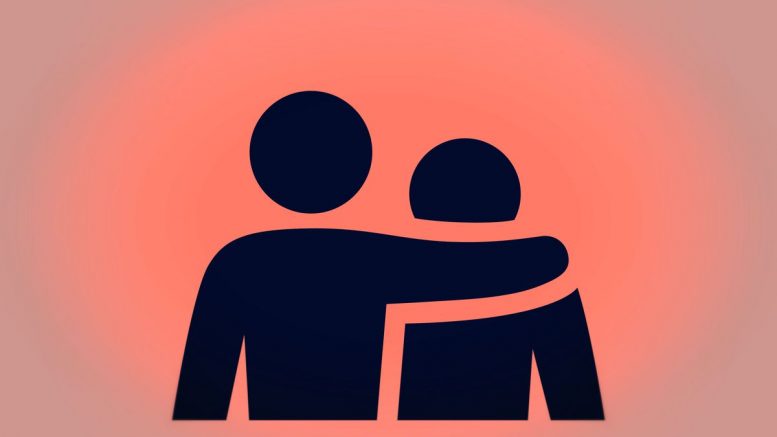 Last week on the 10th of September, World Suicide Prevention Day was observed. An awareness day observed every year, to provide worldwide commitment and action to prevent suicides. Over the next two articles, I want to draw out parallels from crisis communications and disaster management. These parallels, I will then draw towards why I define “Suicide” as a crisis and what can be done about from the perspective of communications. Crisis and suicides have a few threads in common, like many complex, and event-based social phenomena, they actually have a very clear developmental structure and, arguably, demonstrate identifiable, if not, predictable order and pattern. Suicide is the culmination of a process of feeling hopeless and helpless and is not an event. As in corporate communication, most of the prevention efforts are focused on the event, but not the buildup process. While there are many reasons and factors that lead to an act of suicide, only a part of all suicides are caused by mental illness (particularly in Asian countries). This puts death by suicide in the realm of public health, and the onus is on the society to use communication as a tool to reduce death by suicide.

Be it a corporate crisis or a suicide, the underlying structure and order of these events is masked by the prominence of disorder, disruption and harm. Given their individual and salient features, it is not surprising that disorder and disruption are dominant elements, particularly for those who are experiencing the events directly. The patterns and structures of crisis are generally only evident when viewed across several events and over an extended time frame.

There have been many studies to understand this structure or framework, both to enhance understanding and to facilitate effective management. In fact, clinical psychology and disaster management show remarkable similarities based on this approach. The similar approaches largely describe the developmental features of a crisis as involving a prodromal period (in disaster management) or incubation (in clinical psychology) , followed by these stages:

A crisis clearly marks a point of radical departure from normal systemic operations and often precipitates a fundamental reordering of the system. The time-ordered dimensions of crisis are also reflected in the ways these events are recalled and recounted by those affected.

While on one hand a crisis is a stark departure from the established cycle of systemic operations, on the other hand the models or framework also assume a larger risk – crisis – resolution cycle. These models take the view that issues, programs and risks always exist and create the potential, through interaction, incubation, or escalation, to trigger a crisis. Inevitably, they subscribe to the optimistic view that even when a crisis is resolved, a system returns to a pre-crisis or prodromal state.

A 3 stage model of crisis development breaks down an event to its smallest logical functions and has been employed by many crisis communication scholars. This approach is generally used to identify and examine specific stage-related features of crisis and link them to particular communication exigencies and strategies. This is the similar approach in suicide prevention.

During pre-crisis, an emerging threat of pre-critical uncertainty develops and interacts with other aspects of a system. This process is typically described as an incubation or gestation process where the magnitude of a threat grows and creates dynamic non-linear interactions. Often, this incubation involves a risk, measured against a set criteria, as minor aberrations, interacting in a non- linear and disproportional way with other factors. In a large sense, threats converge and interact with other deficiencies or perceived assumptions about risk.

In the perspective of suicide prevention, the communication is to the larger population. Suicide prevention requires all of us to become risk identifiers or allies, a gatekeeper. It requires the acquisition of the right knowledge of detecting signs and communicating with the ‘at risk’ people around us. The general population must be convinced of their role as potential allies and given the right knowledge of what they could do. This is what any agency would do given a scenario of disaster management.

Again, drawing parallels to disaster management, during a pre-crisis stage, the true solution to suicide prevention would lie in the allies developing capabilities to detect at risk individuals and mitigate the chances by timely and preventive interventions and more importantly communication.