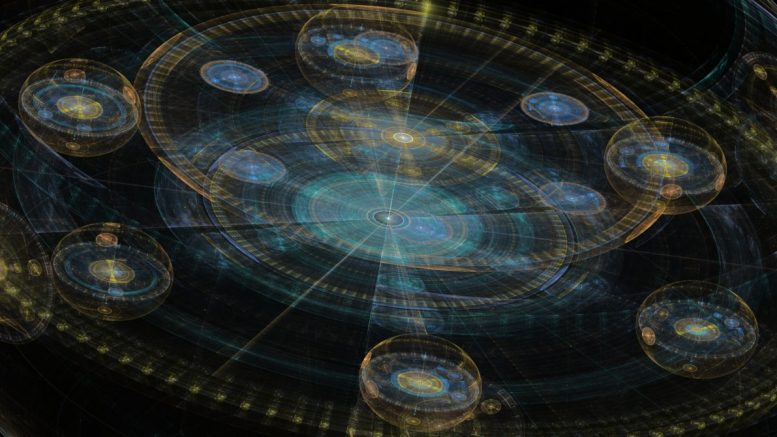 In a relativistic universe, time cannot be separated from the three dimensions of space, that is, left-right, up-down and forward-backward. Adding time to it makes it four dimensional.

Time is an illusion of sorts. It only comes into context when things are growing (or ageing) or moving. If anything that existed stood exactly the way it is and did not move at all, there would be no concept of time. If everything became still, leading to no growth or movement, time would become irrelevant. Imagine a saint, who stands in a place and doesn’t move an inch for a period of 10 years and doesn’t age a bit in this period. For this saint, the concept of time is futile. You recognise time only when you realise something has changed from its status quo. For those who believe, the soul behaves in a unique way in this continuum. It doesn’t age, doesn’t grow, doesn’t possibly have the context of time until it enters a body and sometimes gets confused when it starts to think that it’s the body. This is why the soul doesn’t decay and can’t die.

Add another dimension, identity to this continuum. Wherever matter exists, it bends the geometry of spacetime. Identity lives in spacetime. It is created from the aura of people that are a part of that spacetime. The aura of their desires and expectations which adds up to form a complex identity. And all other matter, living or non-living that is a part of spacetime. To understand this tri-continuum better, let me use an illustration.

Consider a full service airline that has three kinds of spaces: first class, business class and economy class. All passengers, irrespective of their class of seats will reach the final destination at the same time. In this case, time doesn’t determine a preferential treatment for one class of passengers above others.

If this airline was to travel during the morning hours, all passengers would be offered and served breakfast as that is the logical consumption need of the hour. Time determines that serving anything except breakfast wouldn’t be prudent. In the first class cabin, the passengers are served in Bone China cutlery, with a wide variety of breakfast choices and premium beverages to match. In economy class, however, passengers are offered the choice of a vegetarian or meat sandwich packed inside a cardboard box with only tea or coffee as a beverage.

In this case the identity of the first class cabin, the environment which comprises of the premium flatbed seats, added with passengers who are incredibly rich and capable of paying a high fee to travel first class creates the possibility of offering a differentiated set of services while serving breakfast including a personal butler who is shared between just four other first class travellers.

Within the broad space of a full size airplane, the three micro spaces cater to three distinct types of people based on their presumed identities and are served three levels of breakfast during morning hours. The identity space time continuum as a unique composition helps in deciding action that is most suitable for that composition. Another way to call that out by referring to it as ‘be here now’. This moment of being present in a certain space is a unique coordinate formed from these three variables. It helps in deciding the next coordinate. It also helps in decoding the previous coordinate and why the current coordinate is what it is. The knowledge of ‘be here now’ as a fundamental combination truth makes you aware as a result of which you are able to do or act in accordance to your awareness.

Different combinations of identity space time continuum determine different set of actions that need to be taken. Any violation or ignorance of this continuum will result in dissatisfying outcomes. Changes in each of these three can affect the other two.

10 PR lessons from a Managing Director