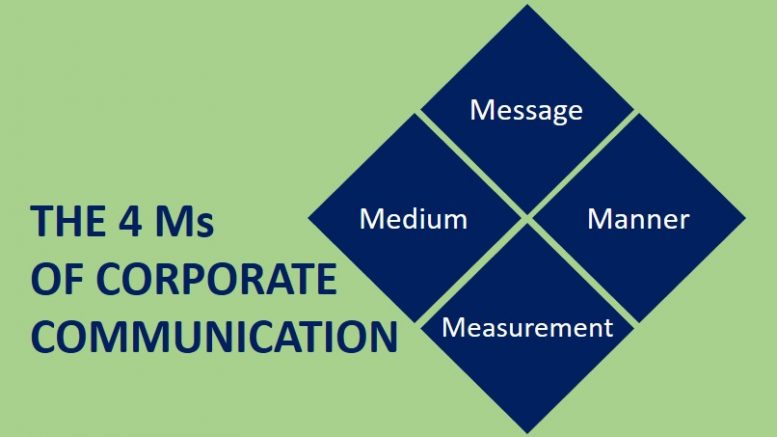 There is a journalist in each of us. Every time we gather a bit of information and share it with others with a sense of credibility, we become one. In doing that in the best way, we become storytellers. The arrival of social media has only proven this – with all its highs and lows. In this new world, what distinguishes a fact is increasingly the way you present things. I got a whiff of that last week at Reputation Today’s Innovation First Communication Conclave.

I have made presentations in the past saying things like “Content is King – But Attention Will Be Empress.” Attention is ensured better when the story is told in a more engaging way. When I heard Sujit Patil from Godrej Industries make a presentation with videos on how communication happens in his group, I was impressed in more than one way. The group has brought rap music into boring quarterly/annual report kind of stuff, besides human resource management. I also told Sujit that more than his videos, I loved the way he gestured and moved on the stage as he told his story. Oh, yes, he wore a nice jacket as well. The passion was evident.

Everything we do — and sometimes the stuff we don’t — is a sort of communication. It can be conscious or unconscious. No wonder journalists are often accused of bias. It is, very simply, a way some people tell the journalist: “You are not being biased towards MY way of looking at things.” Be it journalism or corporate communication, we need to be careful of some choices (a bias for the good stuff?) and try to avoid unconscious biases or slip-ups.

The Godrej videos, IMHO, were not flawless but had revolutionary intent. I found one rap aimed at attracting talent executed to near perfection, while the other tried too hard to be funny while dealing with corporate jargons. That did not sit easily with the rhythm of the rap. There can be tradeoffs in such exercises between the communication intended and the style chosen. But what I particularly liked was that the corporate communication in question did not lose its focus on the intended message while playing with form. Particularly the quotable quote: “What gets measured, gets done.”

Earlier in the event, I heard four women hold forth on the need for and the challenges concerning ROI (return on investment) in communication — a recurring, hackneyed theme in which the SpreadwheetWallahs routinely challenge the PowerPoint-cum-Video types. But everybody knows communication is important. One of my favourite quotes about advertising, from John Wanamaker, always comes in handy. “Half the money I spend on advertising is wasted; the trouble is I don’t know which half.”

So, the point is clear …

Whether it is journalism or corporate communications, there is a constant need to harmonise the Message, the Medium, the Manner and the Measurement. Four Ms, shall we call it? At least that takes us beyond the 4Ps of marketing. And makes us sound like Prime Minister Narendra Modi with his passion for abbreviations and acronyms.

P.S. – I am delighted to announce that after writing this piece, I ran it by Wordcounter.net for style, grammar and spelling checks and found that it graded the reading level as ’11th to 12th grade.’ I usually get “College Graduate” and sometimes, “College Student” as the reading level. I call this piece a milestone in my writing because a high-school level means my communication can reach a larger mass of people. What gets measured, gets done, right?

Be the first to comment on "In an attention-scarce world, these four Ms can help you define and refine communication"

The pursuit of brand purpose

Transcripts and trips down memory lane