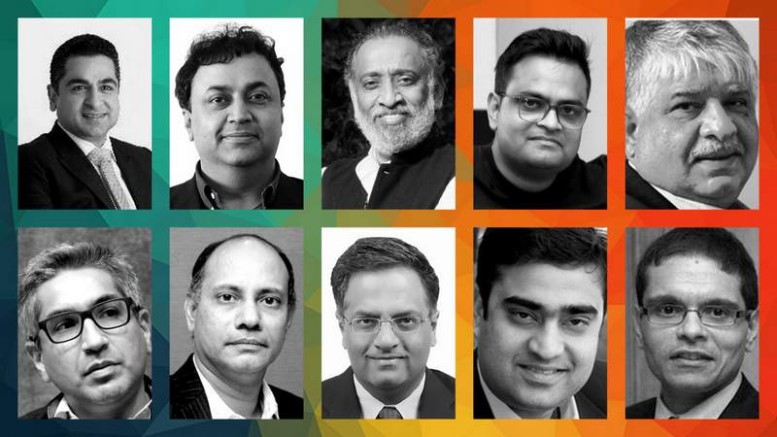 In continuance of our endeavour to honour the best communicators in India, we are enlisting the heroes of PR consultancies in India. These are men who have contributed immensely to the profession, paved the path, shown the way and rightfully come across as the torch bearers for the community. The credit of establishing PR as a specialised service and creating a dedicated space for the sector in India goes to them. 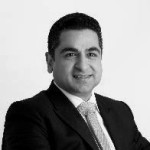 In a career that spans almost two decades, Ismail has played an active role not just at MullenLowe Lintas Group, but has been an active member of the Indian PR community as well. Ismail joined Lintas in 1996 and was entrusted with the responsibility of building the PR business — GolinOpinion.

An alumnus of Jai Hind College, Mumbai and Hamline University, USA, Ameer started his PR career with Good Relations then moved to set up Enterprise Public Relations and has also worked with Profile, a Grey Communications’ affiliate and PR division of Trikaya Grey advertising. 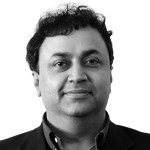 Amit’s career boasts of an extensive experience including roles of corporate consulting and public affairs advisory to multinational corporations and business conglomerates across India and Asia. He leads MSLGROUP in India, winner of a second consecutive ‘Great Place to Work’ survey.

Before joining MSLGROUP, Amit was MD of Zeno Group, an Edelman Group Company and led the launch of their operations in India. Amit has been the Director of APCO Worldwide where he launched their Strategic Communications Practice in India. Before APCO, Amit worked at Hanmer & Partners as Vice President (North) and has also been the Head of Corporate Affairs and Communications at Essar Telecom. 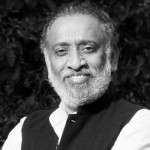 Widely regarded as ‘India’s Image Guru’ Dilip Cherian is one of the leading communications and public affairs consultants of India with a specialisation in political and policy advisory.

Dilip started his career with the Government, where he was Economic Consultant to the Ministry of Industry, thereafter he had a long stint as the Editor of Business India. Later he moved to television and newspaper journalism. He was auxiliary in founding ‘The Observer of Business and Politics’. Dilip still writes columns for newspapers like The Asian Age, The Indian Express and Mid Day. His name was included in the first ever PRWeek Global Power Book 2015 and has also been a Nominee Director for the BBC on their media investment in India.

Dilip is the member of the Board of Governors in The Advertising Standard Council of India (ASCI) and is also on the Governing Council of NID and the Ministry of Company Affairs. 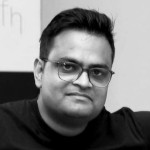 As he calls himself – an entrepreneur by accident – Kunal’s entrepreneurial career began with the formation of Precision PR in 2003. Kunal envisages transforming the PR business and bringing in a revolution in terms of the way it operates. He is known for his vision of taking PR from being a mere medium of communication to being a mainstream communication strategy partner.

Kunal specialises in communication strategy for start-ups, online ventures and entertainment companies. His team boasts of him as a dynamic leader with game-changing ideas that drive the organisation to excel in serving the customers.

Co-founder and MD at Adfactors PR 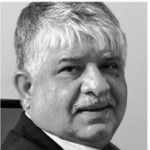 Madan Bahal is at the forefront of communication, managing most of the largest IPOs in the Indian market. After his college degree, Madan attempted to join the multinational advertising networks, but soon realised he was more at ease with local problems and processes. That made him launch Adfactors Advertising in 1982 and soon after it was reorganised and converted into an integrated business communications firm.

In 1991, the firm further sharpened its focus on financial communications. As a result, they are the undisputed leaders in providing marketing communication support and spearheaded the communication strategy of over 80 per cent of all major public offerings in the Indian capital market. Madan is also the co-vice chair of PROI Worldwide for the Asia-Pacific region. 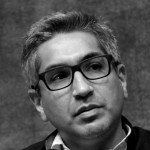 Nitin Mantri is the CEO and Business Partner at Avian Media. In his current role, he is leading the company’s overall growth strategy, international relations / affiliations and marketing of the firm. Nitin has almost two decades of experience in corporate and high-tech PR and marketing communications.

Nitin started his career at Genesis PR. He, along with his business partner, founded Chase India – an Avian associate company, in 2010 to work on public affairs and government relations mandate for leading Indian and multinational companies. Prior to Avian, Nitin was Director at Pleon, a leading PR consultancy in Europe (part of the Omnicom group). Earlier, Nitin worked with Microland as their Manager, Communications, for ITspace.com in Bangalore. Nitin is also the President of Public Relations Consultants Association of India (PRCAI). 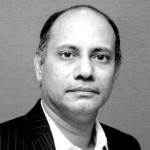 NS Rajan is known for his instrumental role in establishing communication strategy for financial institution as a separate and specialised sector. In 1994, Rajan partnered with Bela Rajan to launch Sampark Public Relations. In the year 2011, Omnicom Group’s Ketchum acquired a majority stake in Sampark PR.

A postgraduate in business management, Rajan started his career with the Associated Cement Companies (ACC). He is known for his work at Essar Group where he spearheaded their strategic communication policies, transforming the group’s reputation from an up-and-coming Indian business conglomerate to one of India’s largest industrial businesses with interests in steel, oil, shipping and telecom.

Rajan is a member of the Board of Governors in The Advertising Standards Council of India (ASCI) and also the director and chief mentor of Indian School of Communications & Reputation (SCoRE). Recently, Rajan was also inducted in the Hall of Fame by the Public Relations Council of India (PRCI). 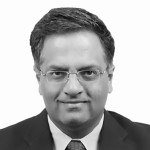 A community veteran with over two decades of experience in communications and public affairs, Thukral joined Edelman India in 2010 to set up the firm’s Public Affairs and Advocacy practice. In 2012, he took on the additional role of Chief Operating Officer. During his four-plus years at Edelman, Thukral successfully built the Public Affairs practice to one of the largest in the country.

Prior to joining Edelman, Rakesh was the COO of Comma Consulting for over four years, a company that he helped set up. He also worked at IPAN, now known as IPAN Hill+Knowlton, for 14 years. 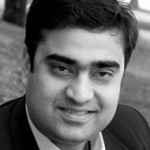 Co-founder and Partner of Six Degrees, Rishi has an extensive and diverse experience ranging from political and corporate affairs to consumer and technology public relations. Prior to co-founding Six Degrees, he headed the India operations of Text 100, a top 20 global PR consultancy, as its Managing Director.

Rishi started his career in rural marketing, and has also worked at Genesis and Perfect Relations. 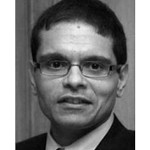 With over two decades of experience in public relations, journalism and publishing, Sharif has amassed a wide range of expertise in all disciplines of the communication business. Sharif has worked with Penguin Books India, The Economic Times and The Pioneer. He is also the editor of the widely appreciated and bestselling book ‘Realising Brand India’.

Named as the ‘PR Professional of the Year 2013′ at the India PR & Corporate Communications Awards 2013, Sharif has also been shortlisted as PR Agency Head of the Year for the PR Week Awards Asia 2014. Sharif has served as the President of PRCAI for three consecutive terms and was on the board of the largest communication body in the world – ICCO. He has previously spent two terms on the international board of PROI looking after the Asia Pacific region.

Not many people know that Sharif is a music aficionado. He writes songs and at times also composes music for his lyrics.

* All names in alphabetical order.

Stories you must read!