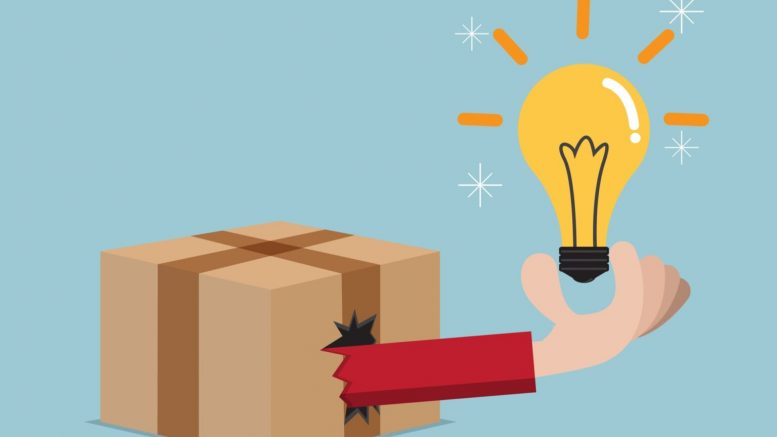 The campaign with the tag line ‘Simpler. Safer. Superior’ had seen a rise in demand for the scooter brand my firm in Pune had been entrusted with. While the client was happy, he wanted something different. Mind you there was no social media those days! Whatever we did, it had to be in the traditional space.

While customers were quite excited about the unique features of the scooter, there were still those who had questions about the reliability and durability. And why should they not have these questions? After all, they had been using their existing scooter for close to 2 decades. The challenge was simple. How does one ‘prove’ durability and reliability within 6 months of the launch?

We were meeting editors of the then popular auto magazines to get their sense of what could be done. One of them made a casual comment during our conversation. ‘Go and meet Mr NH of Alpha Motors in Mumbai. He may have some suggestions.’

The next morning, I took the Deccan Queen to Mumbai. And went over to meet Mr NH. He was the father figure of Indian Motorsport, so it came as no surprise that he suggested that we do an event.

He suggested that his firm could ask the three leading scooter manufacturers to give him one scooter each. And he would organise these to be ridden 20,000 kms across India. He, and his team would provide the riders; they would create a route over some tough terrain, and also keep records of how each scooter performed over the entire route in terms of servicing requirements, maintenance etc…all to be recorded every evening by the riders and the accompanying team, to be shared transparently with anyone wanting to see these. All 3 manufacturers, including our client, could have observers present right through the journey.

It sounded great. But there was one problem.

No manufacturer wanted to provide a scooter!

No problems. He would buy the scooters from the dealerships. As he indicated, that would be the best way to ensure that it was a scooter which any customer could have bought.

The Alpha Lap of India!

Our client had the confidence in their brand, and this event came like godsend.

But privately, we were all worried. The client tried to cheer us up, but each one of us had our fingers crossed!

Hesitatingly, I asked my client about advertising, knowing there was a budget crunch.

He approved budgets for 3 full page ads immediately, and said that if our brand does well, we should leverage it to the maximum, including doing some PR if required.

I met the creative team immediately thereafter and we came up with a 3 ads, hoping that we will get a chance to release them if our brand performed.

The Alpha Lap of India released their first findings after the scooters had covered 1/3 of the distance. And believe it or not, our brand was ahead!!

Immediately we showed the ads we had created to the client, who approved them.

Media buying was done in record time, and the first full page ad was released in all of India’s top newspapers. It read, ‘XX leads the rest in India’s toughest test’. The ad also featured all details of the mechanical/ other issues that had been faced by each brand, so it was very transparent.

The second detailed report from Alpha Motors came after 2/3 of the journey.

And our second ad was released. ‘XX still leads the rest in India’s toughest test.’

It was time for the finale. The 20,000 kms had been covered, and the reports were released.

Our brand had managed to capture the imagination of the country. It had proven itself to be not just ‘Simpler. Safer. Superior’, but also proven it’s durability, ruggedness and reliability.

Journalists started wanting interviews, which were given. A detailed booklet was published about this ‘test’, and every new buyer of our scooter got a complimentary copy when they bought our brand.

Sales went through the roof. Unfortunately, there was not enough capacity to meet the demand.

Additional factories were leased, while newer ones were being built.

The client was delighted, and so were we!!

2 Comments on "Innovate. And then innovate some more."

Set-piece practices a boon or bane?