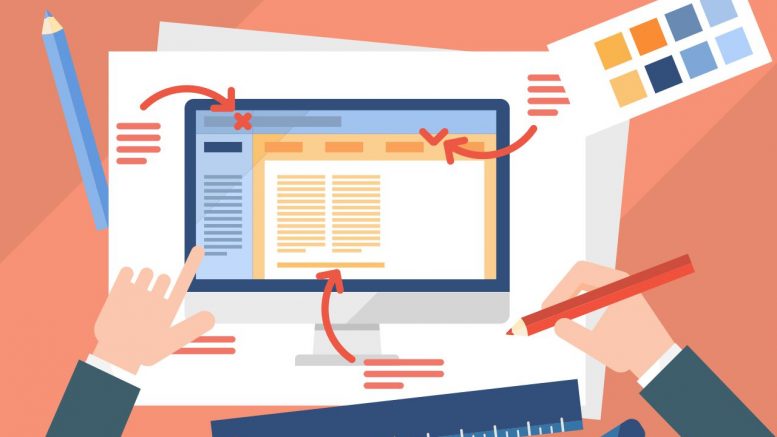 My previous column spoke of the need to be 360-degree communicators. Today, I’d like to focus on 360-degree reviews when you work on Internal Communication campaigns.

I still remember one of the largest anonymous employee engagement campaigns I was in charge of. It had 200,000 employees from across the globe, and the organisation was undergoing tremendous change.

So, I stuck with the most obvious thing that was happening: Change. I’d created this beautiful campaign idea around ‘Change’, and it was represented in three forms: metamorphosis, and the way a caterpillar undergoes change; change agents – where you put the onus of championing change on the employee; and surfing life’s waves – it’s only when you embrace change, you ride the wave.

This was my first ‘big’ campaign internally, and I remember I was a little nervous to pitch it. How do you even begin to showcase this idea to your team let alone a stakeholder?

While everything was in my head, it became easy when my boss gave me a freehand to showcase it using ideas or images to represent all three. I wasn’t restricted to showcase the idea, and that made it much easier.

I put together a PPT, and when it came together, the design team could see where I was going. They were kicked not only with one idea, but they also loved all three. When I put together how I envisioned the concept, it helped bridge the gap between the content team and the design team as it aligned us quickly on the look and feel of the campaign.

The best part – with that PPT, we had an internal session with the team, literally like a pitch within an ad firm. It made it easier to question every route before we finally took it to the stakeholder.

I’m not sure how many internal communication teams pitch their ideas to their team before they take it to stakeholders, but that really helps to find holes in things you may not have thought of.

Even recently, we had a design pitch for a really good campaign, however, this time, it was the other way around. The design team pitched three ideas to show forth the campaign we thought of.

The designer ran with feedback we’d given on how we needed the look and feel to be. He went crazy and we loved two of the three designs. However, there was one, which didn’t sit too well.

Rule No. 2 – Your team’s input is critical to make you look good in front of a stakeholder

The best part was the team was open to feedback at that stage. We sat and refined the second design, together, and thanks to that, it was well received.

When we finally pitched the idea to the stakeholder, they were so happy.

In fact, the stakeholder, like any stakeholder, asked us to turnaround the idea in two days. The design team asked us to push back by almost four working days. I was scared as I came from a services background, and you almost always never say no to a stakeholder.

But this organisation is different, and we had the backing of our manager. So, we pushed. Largely because ideas need time. We requested them to take time to ideate as the we could execute fast once the main idea was done well.

While the stakeholder wasn’t happy, they waited. We told them we’d come back with two options. Since the design team knew we had pushed for their sake, they delighted us even more, and came up with three options.

The result? On the day of the pitch, the stakeholder said the golden words I hoped for: it was worth the wait!

It pays when you have an awesome team to work with. It’s also incredible when you have fantastic peers to learn from, which I certainly did in my earlier role. As corny or cheesy as this sounds, teamwork is dreamwork in internal communications.

Be the first to comment on "Internal Communications: Campaign Management"