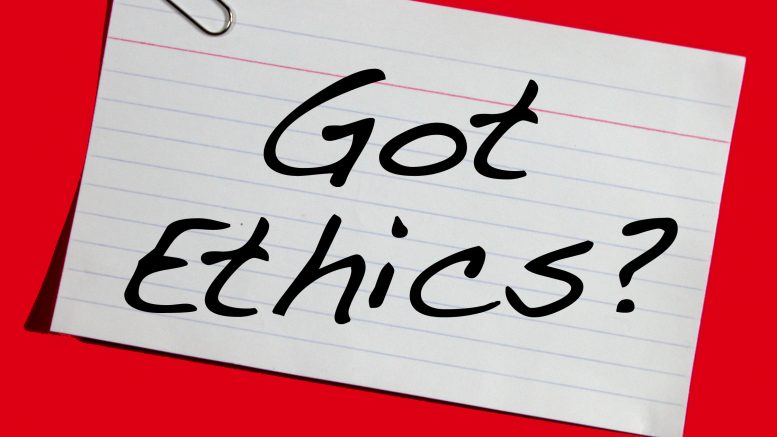 The primary objective of PR is to help brands articulate their messaging. In exchange for a fee. Sounds fairly straightforward. Like any other line of business. Similarly, just like most other businesses, PR too is supposed to adhere to a code of conduct. This code evolves to suit the requirements of changing times that we function in. If we read the history of PR, it’s been a redeeming journey from its beginnings as ‘spin doctors’ who were supposed to have focused on peddling falsehoods, distorting truths and employed questionable tactics to do so. Today, PR is an integral part of marketing strategy of most businesses.

In other words, it’s business as usual. We provide a service for which we charge a fee. And like any business, sometimes we succeed and sometimes don’t do quite as well as we had intended to. No problem; it’s still all good. The problem occurs when PRs start justifying a failed relationship on the pretext of ‘ethics’. Often enough, and more so in PR business events where invariably there is a session devoted to ethics, we see industry folks sitting on judgement on who is and who isn’t appropriate to work with; or what is and what isn’t appropriate work. While, in reality, given that PR is a small community in India as well as global, we know for a fact that at least half those people sitting on the high table don’t really practice what they preach.

What exactly are PR ethics and why should we have to bear the burden of this cross? It is widely agreed that an ethical PR is one who, depending on the situation, promotes the truth in entirety or partially; mystifies or demystifies the truth or even refrains from sharing it at all. All of these are acceptable tactics. What is not acceptable is half-truths, lies and cover ups for intentionally perpetrated malpractices. You can spin the news to within permissible tangential limits; just don’t spin it out of orbit! It’s acceptable to unabashedly tell your clients’ stories within boundaries that are fairly elastic. Keeping up moral standards in the society is not our job!

There are enough lines of business that, by virtue of their very product/service line, do not pass the test of being ethical businesses. Tobacco certainly tops the list, some pharma companies are not far behind. But what about the environmental pollution created not just by large manufacturers but by the globally burgeoning data centres? They are energy hoggers of the first rate and are also being called the ‘steel plants’ of the current generation for the waste they generate. But tell me one PR consultancy that doesn’t want a data centre company on their client list today? Tobacco and pharma are some of the biggest spenders on PR and consultancies make a beeline each time these companies announce an RFP. This certainly doesn’t make consultancies ‘unethical’. But why then, does the issue of ethics keep coming up – if, for most of the business, our client list and operational tactics are, within permissible limits, not really unethical.

In most cases, it’s issues relating either to money or client that brings on the ‘ethics’ rhetoric. Take the case of Cambridge Analytica, for example. What they did was so disturbing that even specialist crisis management consultancies did not want to touch them. Why would any consultancy take on a business proposition for which the only certainty is being tainted and eventual death. Certainly not if you are in the business of reputation management, which in turn affects the reputation of the consultancy. This is the reason why there are enough examples of firms having hastily signed on lucrative clients only to drop them with equal haste once they discover that there is nothing left to salvage.

Lastly but most importantly, it’s the money. The reason a firm will not take on a client is if it feels suspicious about its payment practices or sustainable sources of income. This is especially true in the Indian business scenario. Paying the ‘consultancy’ or the ‘vendor’ is still low down on a lot of company agendas. They will find a hundred ways to delay payments, or worse, find reasons to not pay at all. And that’s primarily because their own sources of funds/earnings are either unstable or murky. It is up to consultancies to do the due diligence before taking on such clients.

In either case, ethics really has no role to play. These are purely business judgements and should be taken as such. Let’s not use the moral compass to judge what is ethical and what isn’t. At the end of the day, let it be a purely business decision. Period. 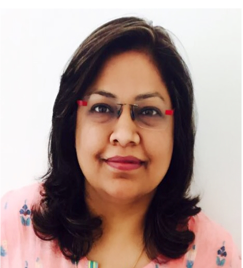 Lovina has witnessed the PR business change - from focus on print to the online mediums, from announcement led PR to engaging the target audience with strategic content placement.