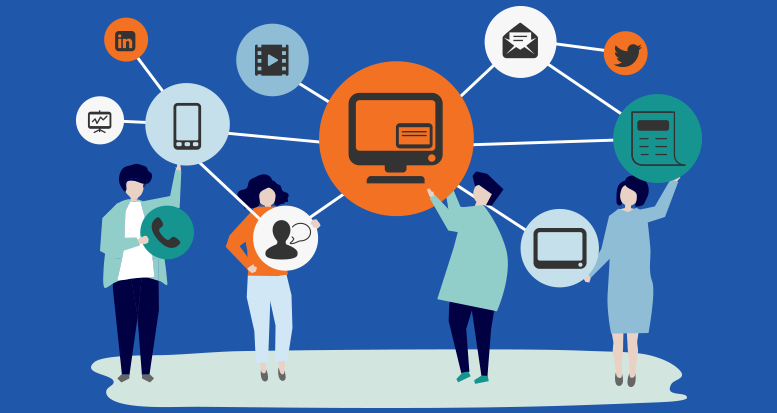 If there’s one truth I learned the hard way, it’s that Internal Communications is anything but boring.

Since I was trained in communications right from my degree to post-graduation days, I remember everyone I spoke to, treated Internal Communications as a mention, and not something important.

COVID-19 has certainly shown us how relevant internal communications is, was, and will always be.

See, when the pandemic started to be heard of in India, the first way news was spreading, largely, was through WhatsApp. I still remember the first blip in the journey was to identify the right sources of information.

Most organisations got streamlined thanks to active communications groups, of which I’m a part, where there was a consensus to first take only government website information, two, information put out by WHO, and the right scientific publications.

Once that got sorted, communicators within organisations grew in clout because they knew what would happen next. Would organisations extend the lockdown, how would you face a situation of employees who had to be in office, and what would you do next.

No one could sit back, and relax. A lot of my peers said they’ve spent 14 hours at one shot sifting through, ensuring communications went on time to the right audiences and how.

I have to appreciate a former employer. They have it down to a process. They have put together distribution lists of employees by their marital status, age, etc. It matters when you have to send out communications to millennials or people in their 30s with aging parents and young kids.

But all of this doesn’t matter if you don’t have a communications plan – what you will send out well, and a team that’s flexible to change if everything changes too.

From the initial emails of awareness, to those around mental health, and people dealing with different age groups at home, to the current issue of “Zoom burnout” – Internal Communications has to keep on moving to stay ahead. That’s why I’ve always loved it. It marries the skill of being newsy with precision – who do you need to send this communication to, and what’s your goal/objective that needs to be achieved through this communication.

Internal communications is really the live newspaper of the organisation instead of the old format “newsletter”, where everything was collated once the event was over. While newsletters are still relevant in creating a repository of information, it’s honestly crazy, wild, and fun to be in the hotseat. Be at the center of the action as it unfolds, and you’re responsible.

Someone recently told me about an organisation that had its leaders, largely male, talk about how they were coping. It was formal and largely work related. What happened?

It backfired on them as the women in the organisation felt it didn’t reflect reality.

The good part? The team had their ears to the ground, adapted to the feedback received, and immediately launched a series with those same leaders helping out at home and doing work.

Now you can debate if it was posed or real – but what was really needed was a message – share the load for working women.

Internal communications, today, is far more exciting than it was 10-15 years ago. Its relevance has been cemented, and through these times makes it a much more fulfilling role. That’s why I always call my Internal Communications stint as my newspaper experience.

I spent almost five years being a magazine journalist, and that taught me a lot, but Internal Communications took all that learning and threw me into the deep end of the ocean.

I’m happy I learned to swim, but I’ve learned it’s only when you learn to swim upstream in an internal communications role that it really begins to be fun.