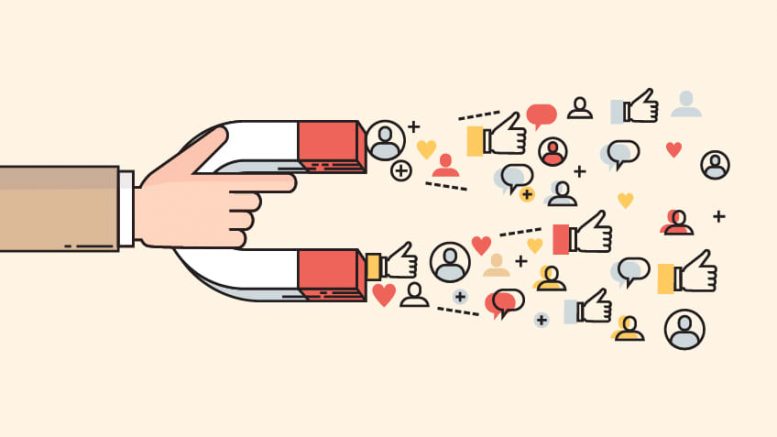 As COVID cases have come down in India, the number of physical meetings/ get-togethers have increased. I also happened to attend a few. I picked up three interesting conversation threads from these social gatherings – extreme polarisation of opinions (from Kangana to Vir Das to everything in between), digital currency aka Bitcoin, and the Fear of Missing Out (FOMO) leading to excessive time on social media.

Let’s take the last one first. We are all too familiar with FOMO and the anxiety it generates to be part of everything that is being put out there on social media. People are spending way too much time trying to see what others are posting – what they are cooking, where they are dining, their holiday pictures and destinations, what they are wearing, their home décor, and so on. Social media is a good thing as long as it serves the purpose of connecting people. However, there is no doubt that the ill effects outweigh the benefits. And, the negative is not limited to just the fear of missing out on what is happening on social media. It is also about the pressure to live your life in a particular manner to keep up with those who look hip and happening on social media.

Let’s not put all the blame on social media. There has always been a tendency to live and behave by copying the lives of more influential people. It is called Social Proof. According to Wikipedia, the term Robert Cialdini had coined the term in his book, Influence. Social proof is a psychological and social phenomenon wherein people copy the actions of others in an attempt to undertake behaviour in a given situation. Social proof predates social media for several centuries. Imagine sitting in a large ballroom with hundreds of other people. One by one, people go onto the stage and put money in a donation box kept there. You notice that almost everyone is putting a 500 rupee note in the box. You were thinking of donating 100 rupees, but now you are under pressure to donate 500 rupees. When your turn comes, you take out a 500 rupee note and put it in the box. That’s an example of social proof.

But this is something that all humans have been doing for ages. Right? So why blame social media. A person not invited to a happening party in the neighbourhood felt miserable about it, even before the advent of social media. People used to dress up in a particular manner and spend money on expensive items to get accepted in society. So, what is wrong with planning a vacation in the Maldives because five of your FB friends have recently been there or spending 5000 rupees every weekend to check out new fancy restaurants because you have to write a review on FB.

There is absolutely nothing wrong if you do it for yourself and not because of a compulsion to ‘fit in’ or imitate others. If you were planning to go on a holiday and your budget allowed a trip to the Maldives, there is no harm in going for it. However, some of the conversations that I have been a part of pointed suggest that even if you cannot afford to go, you start feeling guilty and depressed. There is way too much pressure to match others’ lifestyles. I heard comments such as, “when you see FB or Insta, you feel that the people are doing so much while you are stuck in your rut.” We have become victims of wrong assumptions and oversimplified logic when we think like this.

The reality is that not everybody is rushing for an exotic holiday all the time. The vast majority of the people still live a mundane life, go out for a nice meal once in a while, and plan a holiday or two in a year. However, it doesn’t seem like that on our social media page. To begin with, we see the social feeds from a much larger number of people than we would have otherwise known in real life (before social media). And there was no chance whatsoever of seeing holiday pictures of people unless we were intimate with them. Today, even if we see holiday posts from five people, we feel that the entire universe is going on a holiday. We must put things in perspective – these are just five friends from the 5000 that are on your timeline. Also, their holiday frequency was higher than regular folks, even before social media became popular. The difference is that you now get to see holiday pictures from across the world, in real-time, and in great visual detail. And that depresses you!

Similarly, imagine that you bought a car three years ago. You do not plan to change it for another 4-5 years. There is absolutely no reason for you to get jealous when pictures of your friends with the latest car models that they have just bought. But you do!

Secondly, people usually do not post about their struggles and misadventures on social media. Therefore, what you see on the timeline is a carefully curated trailer of the best parts. Do not get into the Social Proof trap and become depressed. Easy to preach, but difficult to do, you say! I agree.

In the second part of this article, I will share tricks to avoid these pitfalls and cover extreme polarisation. In the meantime, do analyse how social media is impacting you.

#RTPRIMETIME – Communication in 2021 and Beyond

How PR is influenced by digital and social media touchpoints