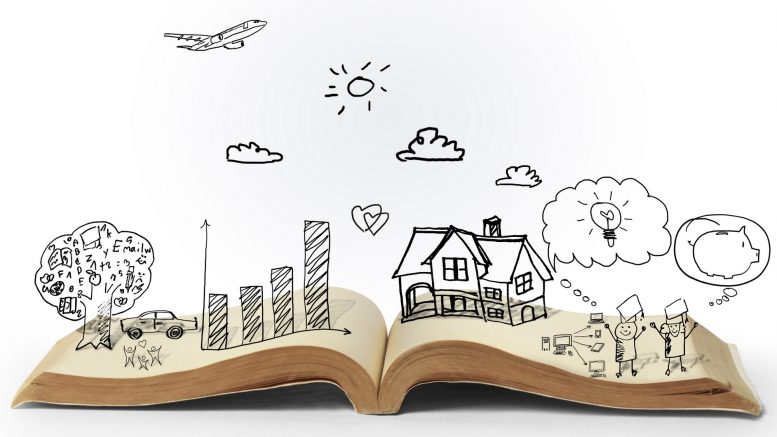 (Let me start with a disclaimer. The LSD in the title of this piece is not what you are assumingJ.)

The finest example of an internal communication programme I have seen was in 2008.

This was the Barack Obama show, where the internal stakeholders were millions of citizens of the USA.

Their needs were identified; differentiated messages were created, all of which had a high emotional quotient.

He used innovation; he ensured that audiences had many opportunities to be influenced by the messaging through the use of multiple channels.

And he kept the message simple, yet very positive and credible.

So, let me ask readers some questions…

Well, as you would have gathered, till Covid struck, most companies did not really pay too much attention to internal communications.

The same was true in the retail organisation I was working with from 2006.

We had all the ‘traditional’ tools communicators use.

However, what we had not factored in was that 80% of our then 30,000 work force (working on the shop floor of stores) had barely completed their 10th/ 12th grades.

They had to depend on their store manager to share happenings within the organisation (he had access to mail). But the manager’s focus was on sales, not communications.

The result, as you may well anticipate, was that hardly any employee knew about what was happening in different parts of the company.

That apart, what did we know about them? What were their needs? Their aspirations?

It was therefore natural for any internal communications campaign we ran to fail, which they did.

That’s when it dawned on us that we need to know our people better.

So, we did some quick research.

We discovered that a majority were from very traditional families. We learnt that they were working to supplement their family’s income but had aspirations to study further. We found that they were worried about financial assistance in case of any emergency. We also realised that they lacked confidence and that the store manager was like a father figure to them- a ‘Karta’.

Armed with these inputs, we changed a few things around, with the focus being on ‘Indianness’.

The induction programme was called ‘Prarambh’.

For those with aspirations to study further, we introduced a programme called ‘Seekho’.

The rules of the Foundation of the company were tweaked so that every store manager was empowered to disburse a loan of up to Rs 30K, without corporate HR coming into the picture.

The store manager who was the father figure, had control over these programmes. In turn he was also anointed ‘Karta’ of the store. This was done by following an elaborate ceremony, where the manager was made to sit on a special chair (throne), and formally announced as the ‘Karta’ of the store and the employees.

He was made responsible for the emotional, financial and learning requirements of all the store employees who reported into him.

Mind you, all these programmes were given Indian names, because we considered the cultural aspects.

For all other relevant information to be communicated to store employees, the comms team took on volunteers from the organisation or the store itself. And we followed the age-old system of oral storytelling. (For those of you who don’t know it, most Indian scriptures were never written, but first were passed down generations using word of mouth).

All happenings within the company were packaged into interesting stories which resonated with the way we have all grown up – sitting in the lap of our grandparents and listening to them tell us stories from the scriptures.

All volunteers were trained and taught the art of storytelling. They became the ‘bards’ for my company, and they visited different stores in different cities, speaking about relevant happenings.

There was also one critical hire that the company made. We appointed a leading mythologist as the Chief Belief Officer. His role was to draw parallels from Indian mythology by bringing in Gods and Goddesses from the Indian pantheon, irrespective of religion, and create story banks.

The results after we embarked on these initiatives worked wonders. Attrition at the shop floor level dropped to less than 5%. There was a greater understanding of individual roles, and an appreciation that someone was listening to them.

Word had spread about how we were doing things, and a leading business magazine actually did a cover story featuring the Chief Belief Officer and our MD. The article was titled, ‘The Atheist turns to God’!

And the second interesting thing that happened was on the ‘Karta’ front.

Since the Karta’s responsibility was to ensure the emotional and financial wellbeing of the employee as indeed focus on their learning needs, we used three Indian Goddesses for better understanding and appreciation of the programme. These were Lakshmi (financial), Saraswati (learning), and Durga (emotional).

It was thus, that the initials of the Goddesses became a part of our internal folklore: L-S-D

1 Comment on "Of Barack Obama, LSD and Internal Communications"

Futureproofing Public Relations in the era of continuous consumption