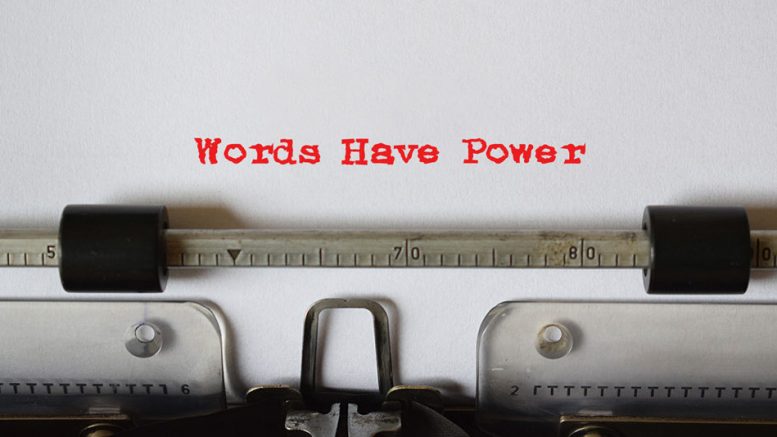 Last week, as the horrible religious riots in Delhi unfolded, I got into a minor argument on Twitter with a person who suggested I was not being fair in my tweets. I had not said much on the violence, but did share some tweets and links that showed the direction to be one where right-wing Hindu rhetoric had fanned the violence. It is equally true that Hindus were killed in the violence, though in fewer numbers than Muslims.

Handling such events is a classic dilemma for journalists. You cannot be simply counting the dead and reading out scores like it was a cricket match to see who is wrong. We saw that during the Gujarat riots of 2002 when right-wing sympathisers always added the Godhra part to make sure what provoked the backlash that followed.

The problem for a scribe is to be fair and also seen to be fair — and that is not easy. Thanks to propaganda machines and social media, the journalist’s voice can be drowned in the noise created by trolls, rhetoricians and ideologues exploiting the gullibility of the average citizen.

Or the choice is to be in that part of media where shrill noises are glorified as a patriotic duty.

Now comes an even bigger puzzle. Many people say journalists are supposed to be “neutral” and create a false equivalence between those considered liberal voices and those who encourage noisy accusations at prime-time in the name of debates. I call this false equivalence based on my own “bias” — if that is the word.

Here’s what makes me say what I tweeted last week.

“It is not the news media’s job to be neutral. Its role is to be biased against injustice and tilted towards nobility. By its own yardsticks. It is an active witness to history, with a moral compass  to measure deviations”

In this fact-checking is the first step, as this humorous illustration notes.

However, beyond facts lie context and values.

My position is that the journalist has to be on the side of victims and other vulnerable folk and look hard at public figures in terms of both accountability and responsibility.

Here is where the classic definition of journalism as “speaking truth to power” comes in handy.

In communal riots, we can focus on many aspects: the trigger, the actual events, the state response, police action (or inaction), social behaviour, human interest, livelihood issues, recuperation, property losses, psychological trauma, diplomatic outcomes, long-term repercussions….and so on. But the emphasis has to be on accountability and responsibility of authorities. If that is called a “bias” — so be it. This is why I prefer to say a journalist has to be “biased against injustice.”

I stumbled on a column in The Guardian by Nathan Robinson, editor of US-based Current Affairs magazine, whose operative words are worth reproducing here: “It should be obvious that there can’t be such a thing as a neutral journalist. We all have moral instincts and points of view. Those points of view will colour our interpretations of the facts. The best course of action is to acknowledge where we’re coming from. If we show an awareness of our own political leanings, it actually makes us more trustworthy than if we’re in denial about them.

As the article’s blurb notes: “Conservatives are more open to leftwing arguments when they come from people who don’t pretend to be perfectly objective.”

It gets tricky because journalists often are “objective” in reportage but reveal their worldviews in what they emphasise on and in the style/use of their language.  They also have to grapple with the fact that common citizens are often not aware that journalists are also entitled to voicing their opinions as long as they are not literally mixed into news reports.

My tweet in a way makes a disclosure that I am not going to be neutral against what I perceive to be an injustice. By doing that, I am inviting critics to shift the debate from news to morality. In that sense, there is higher transparency of values, shifting away from a false equivalence based on a casual presentation of facts. I do believe this enhances the credibility of the journalist. It is by no means an easy task for a reporter on the ground or even news editors at the desk to advertise one’s credibility. The journalist’s best friend in such cases, as always, is the perfect choice of words.

Or, by way of a punchline: Bias is like cholesterol. There is a good type and a bad type. One of them is good for the heart.

Be the first to comment on "Journalistic bias is like cholesterol: there is a good variety and a bad one"

Simplicity is not about a media story

What can harm the reputation of a young organisation?