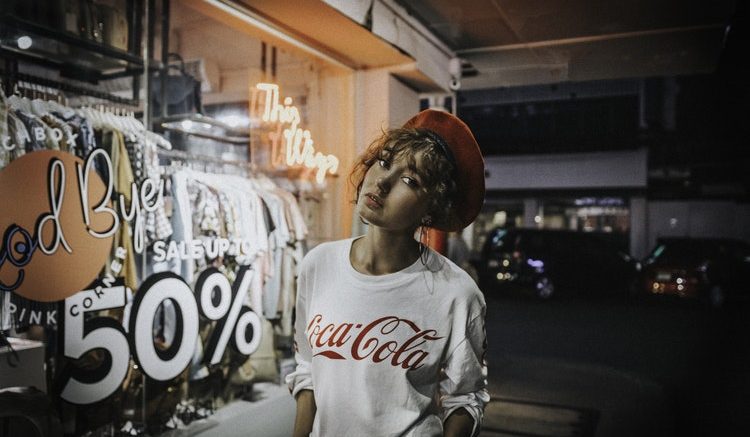 The beauty of branded content is that it isn’t straight and narrow advertising. It is a way to tell stories to the consumer that reflect the values of the brand, thereby going much beyond simple features and into the realm of relatability and establishing a deeper connect. From web series to blogs and feature articles, this special type of content spans platforms. The common thread? The phenomenon that gives anyone who has something to say, a voice – stories. Humans are naturally drawn to stories and are very perceptive in recognising good storytelling. That’s how information was passed down, history was recorded, and myths and legends were immortalised. And that is also the very essence of branded content. We’re all natural storytellers, but there are a few things to keep in mind if you want to make sure your stories create an impact.

It is said that no idea is truly original, and with one half of the world thinking and ideating and falling asleep, only for the other half to wake up and do the same, this world sure is throbbing with ideas. Seeking inspiration, help, insight and the seeds of creativity is a natural part of the content creation process, but what makes it your own is the spin you give it. One of the most frequently cited and truly deserving examples of such originality is Dove’s Real Beauty campaign. In these ads, a sketch artist draws two versions of a woman – one based on how she describes herself, and one based on how someone else describes her. When each woman looks at the portrait of her through someone else’s eyes, she realizes that she is actually very beautiful from another’s perspective, and has never viewed herself in such light. What stands out here is that most beauty brands choose to point out the problems associated with an individual’s appearance. Dove smashed these stereotypes by showing that as a brand it emulates the values of individuality and beauty across body types, skin types and ages. This is not an easy statement to make in the crowd of voices clamouring to nullify the individual and use stereotypes to promote their beauty products. But, bold is beautiful, isn’t it?

Relatability derives from establishing a connect not only with people but with the here and now surrounding them. This does not mean that as a brand you are responsible for commenting on social situations at every juncture. However, with information so readily available and awareness being spread on a global level, your stories can take inspiration from current events and major phenomena that concern the world at large, thereby potentially being a subject of importance to your consumer base as well. While a direct example of this approach is Amul that consistently churns out witty, short but insightful creatives commenting on all that happens around the country and sometimes the world, there are other ways to take this approach. Ironically, a wholesome illustrator of an indirect approach to branded content is the path taken by Seagram’s Royal Stag. With the brand’s Barrel Select series of online short films, they have made themselves not just visible to the Indian audience, but also an integral part of art, creativity and parallel cinema. Including powerful actors like Naseeruddin Shah and exploring subjects very close to the Indian heart like the 26/11 blasts in Mumbai, Royal Stag has struck a chord in a truly unique and aesthetic way. Staying current does not have to mean keeping up with the news on a daily basis. Instead it is the art of staying abreast with the inclinations and sentiments of people and providing them with stories that do infinitely more than brand promotion.

Say it Consistently, but Evolve

It bodes well for a brand to have a voice that is consistent. While values do evolve, the roots a brand has can matter. With a consistent voice you are building a persona around your brand, you are asserting your identity. This is one of the most important aspects of branded content, one that especially separates it from advertising. Your products and services may change, the features you provide may grow, but at the heart of everything, the person your brand was, will in essence remain the same. When a brand does not include integrity and solidity in their content, it only alienates the consumer. Now, this may sound contradictory, but another aspect that alienates the audience is not respecting their growth and evolution. So while your voice must remain essentially on the same guiding principles, perhaps the way you say something could change. An example of this balance taking a nosedive is the 2017 Dixcy Scott ad starring Salman Khan. Not only have audience responses to this superstar changed over time, sensibilities have changed as well. While five years ago, the slapstick humour and in-your-face comedy of Khan’s antics may have been enough to command interest in the brand, today not only has the everyday sense of humour changed, but the demographic that found these ads entertaining five years ago has grown up. Striking this balance between staying true to your brand’s voice, and adapting to changing time is of utmost importance. After all, just as people develop, the content they subscribe to should do the same.